Love, It was Not 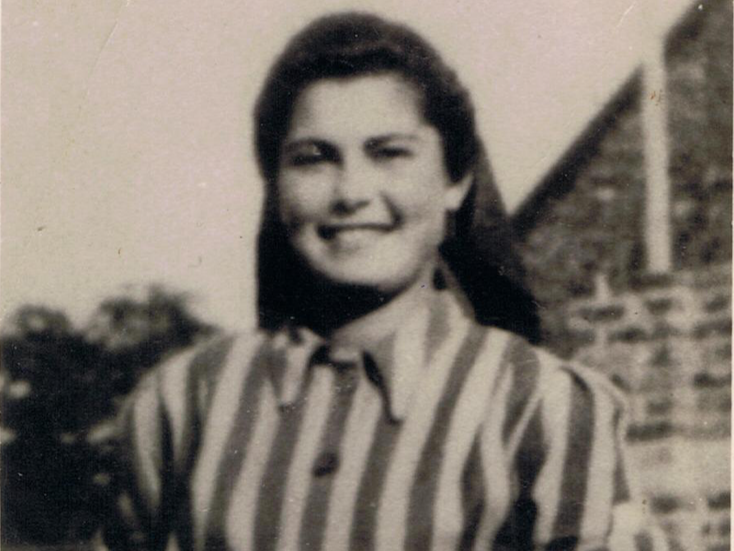 The incredible but true love story between an SS officer and a Jewish girl. A story that starts in Auschwitz but ends in a courthouse in Vienna 30 years later.

Love is blind. In March 1942, Helena Citrónová was among the first thousand Jewish women who were transported from Czechoslovakia to Auschwitz. The dogs are barking and the guards are laughing as the beautiful Helena is undressed and shaved. The humiliations of the concentration camp only get worse as the weeks go by, until the SS officer Franz Wunsch hears her sing and falls head over heels in love with the young woman, who in turn falls for her captor. 'Love, It Was Not' is the true story of an unlikely affair, which managed to sprout amidst the horrors of war. Through photo collages, diary entries and interviews with the survivors, the whole process is reproduced, from the arrival in Auschwitz to thirty years later, when Helena is summoned as a witness in the trial against Franz. Can she allow herself to denounce the flame of her youth, who saved her from certain death in the gas chambers – or should she let a war criminal go free? A both tragic and moving reminder of guilt, forgiveness and, not least, fatal love.