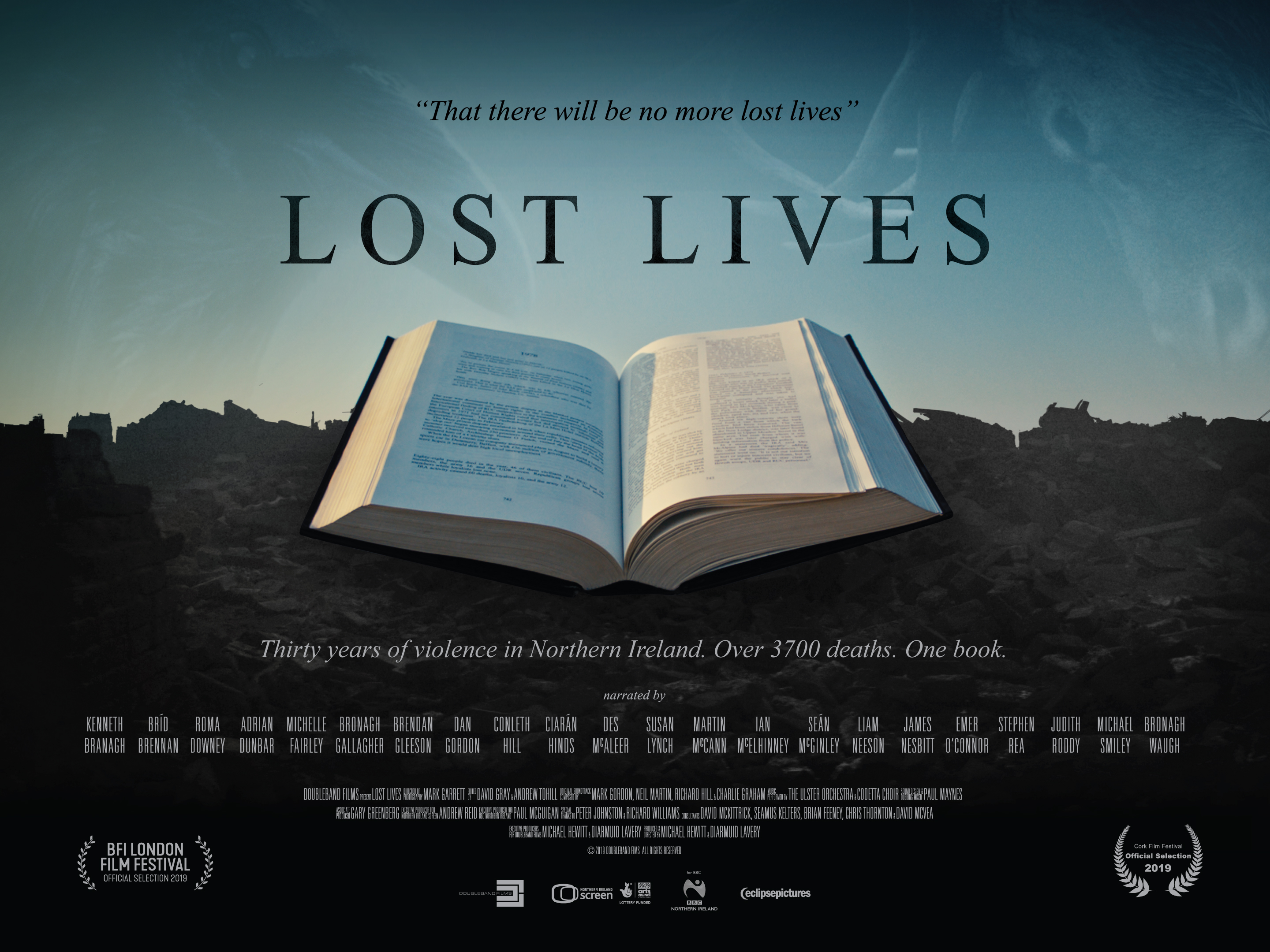 A look back at the bloody conflict in Northern Ireland, which lasted for more than 30 years, but has roots that are several hundred years old.

In 1969, violence erupted on the streets of Northern Ireland. Violence, rooted in a society divided by issues of nationality, religion and power. 'Lost Lives' is based on the book of the same name, which tells the story of each of the 3,700 men, women and children, who lost their lives in a conflict that lasted for more than three decades, but whose roots go back several hundred years. It depicts the human costs that follow, when deeply rooted conflicts are resolved with violence. Liam Neeson, Kenneth Branagh and Michelle Fairley are among the Irish voices who speak about 'the Troubles', accompanied by historical archive material and a score by The Ulster Orchestra.