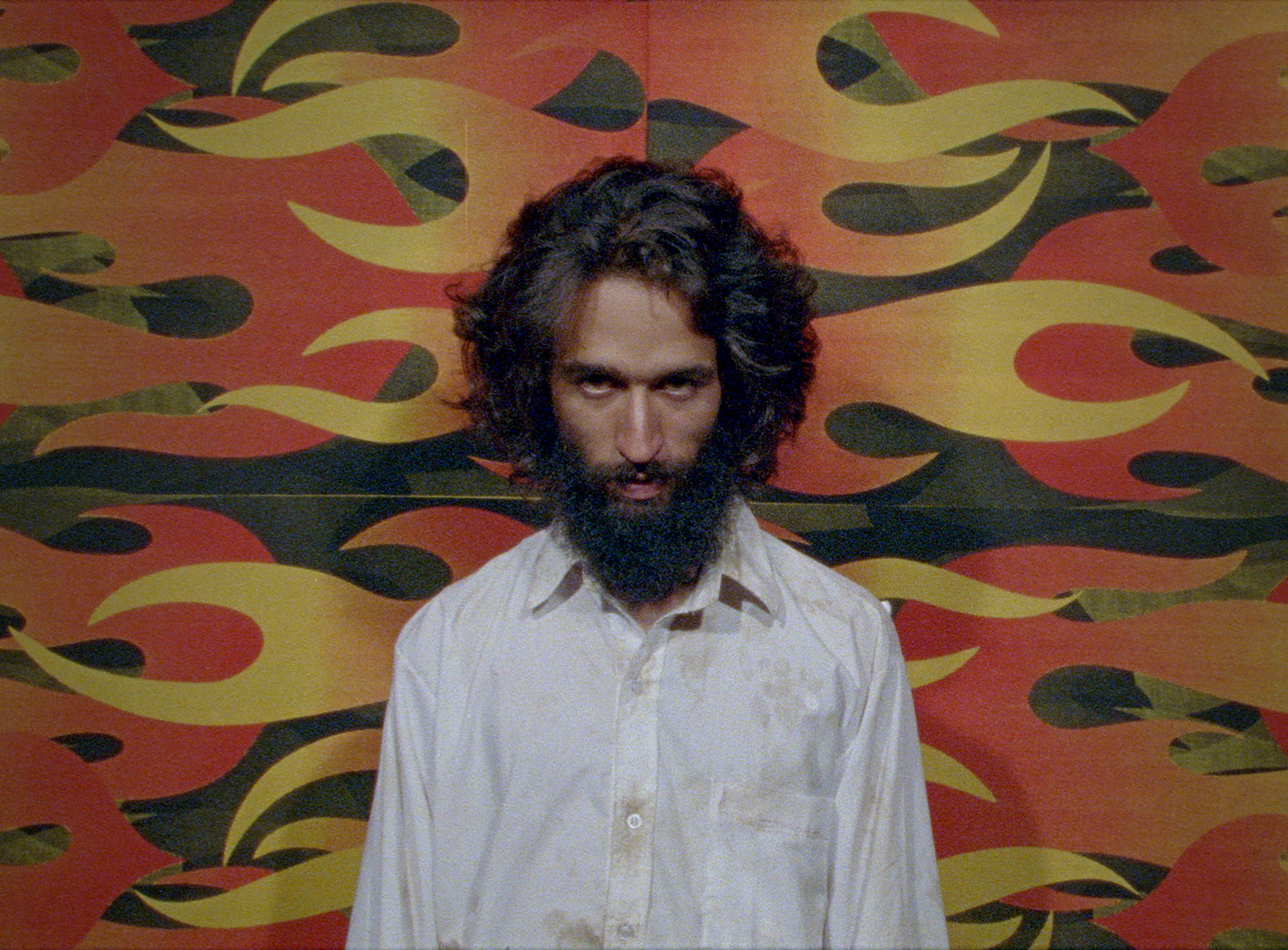 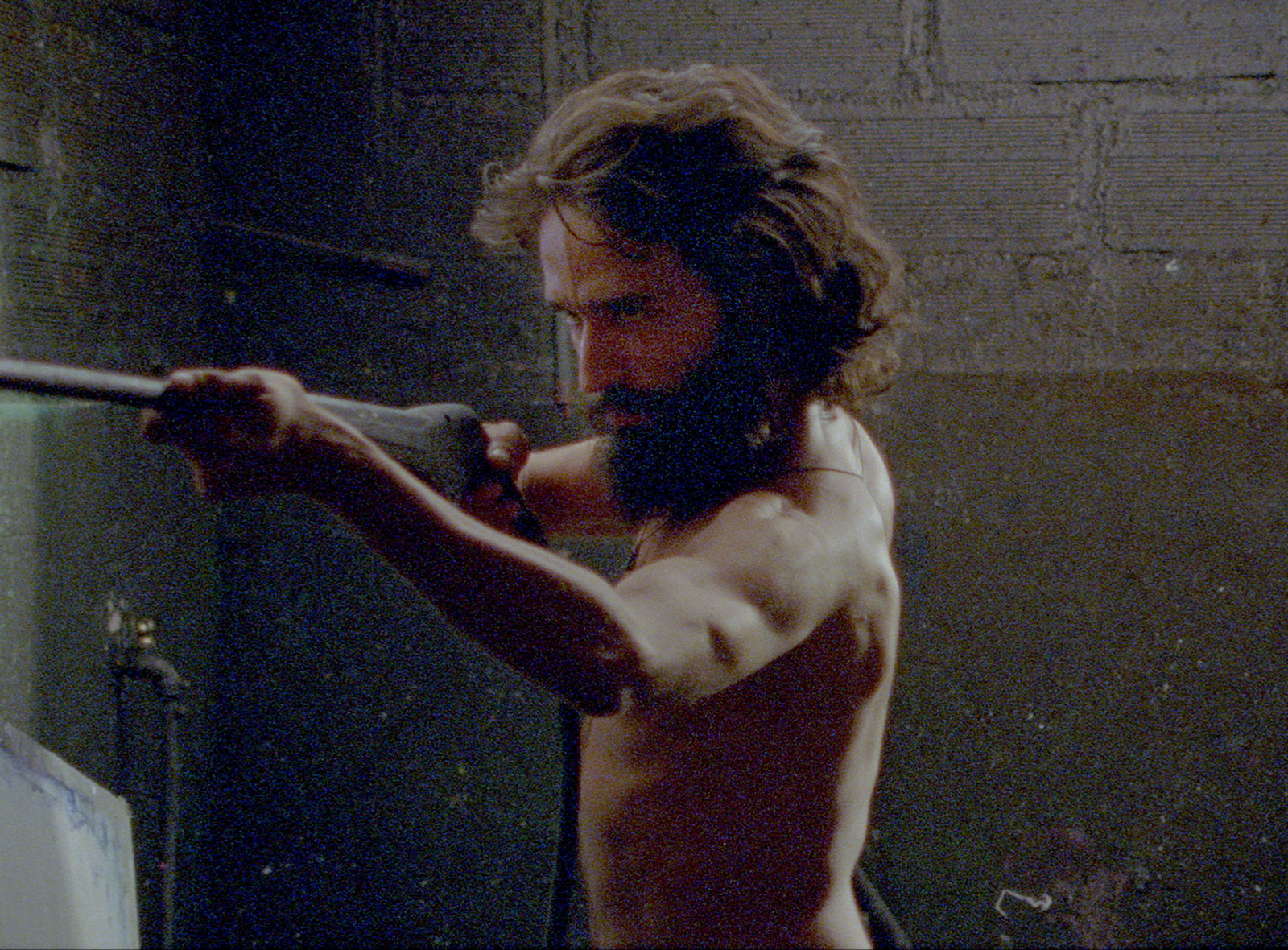 A dark fever dream of a debut by the Colombian experimental filmmaker Camilo Restrepo, who is set to become one of the most unique filmmakers of the 2020s.

Like a lost figure from a 19th-century Russian novel, but trapped in a nightmarish and drug-fixated Bogotá, Pinky – an indefinably aged man with eyes like an endless abyss – is on the run from his past in a mysterious sect. Now, he wants to take his fate into his own hands, but ends up in a job at a T-shirt printer surrounded by toxic fumes in a basement below the city. In his escape from the past, he is sucked ever deeper into an apocalyptic and hallucinatory world. The Colombian director Camilo Restrepo's first feature film is a fever dream shot in 16mm, with the real Pinky in the role as himself, and in a delirious staging of his own life.