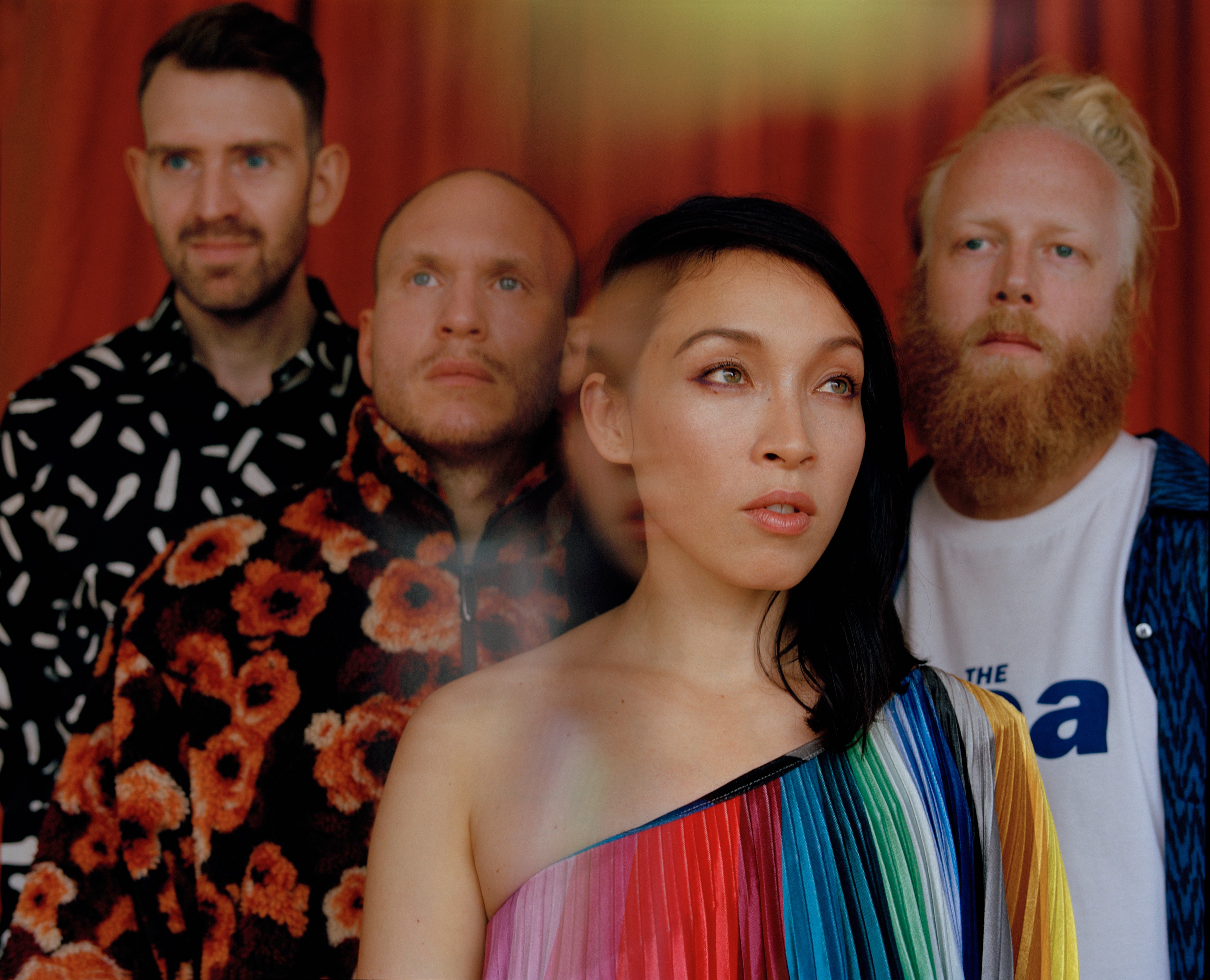 Get seduced by the dance floor, when the Swedish quartet performs upbeat electronic indie pop.

Little Dragon enjoyed their big breakthrough with the album 'Ritual Union' from 2011, with hits such as 'Little Man' and, above all, the title song 'Ritual Union'. The band with the energetic lead singer Yukimi Nagano released the critically acclaimed album 'Nabuma Rubberband' in 2014, which received a Grammy nomination for the best dance/electro album, and they have among others worked together with Gorillaz and Rhye. The band's latest EP release 'Lover Chanting' from 2019 is an inspired study of a pervasively escapist theme, which flows through the music.