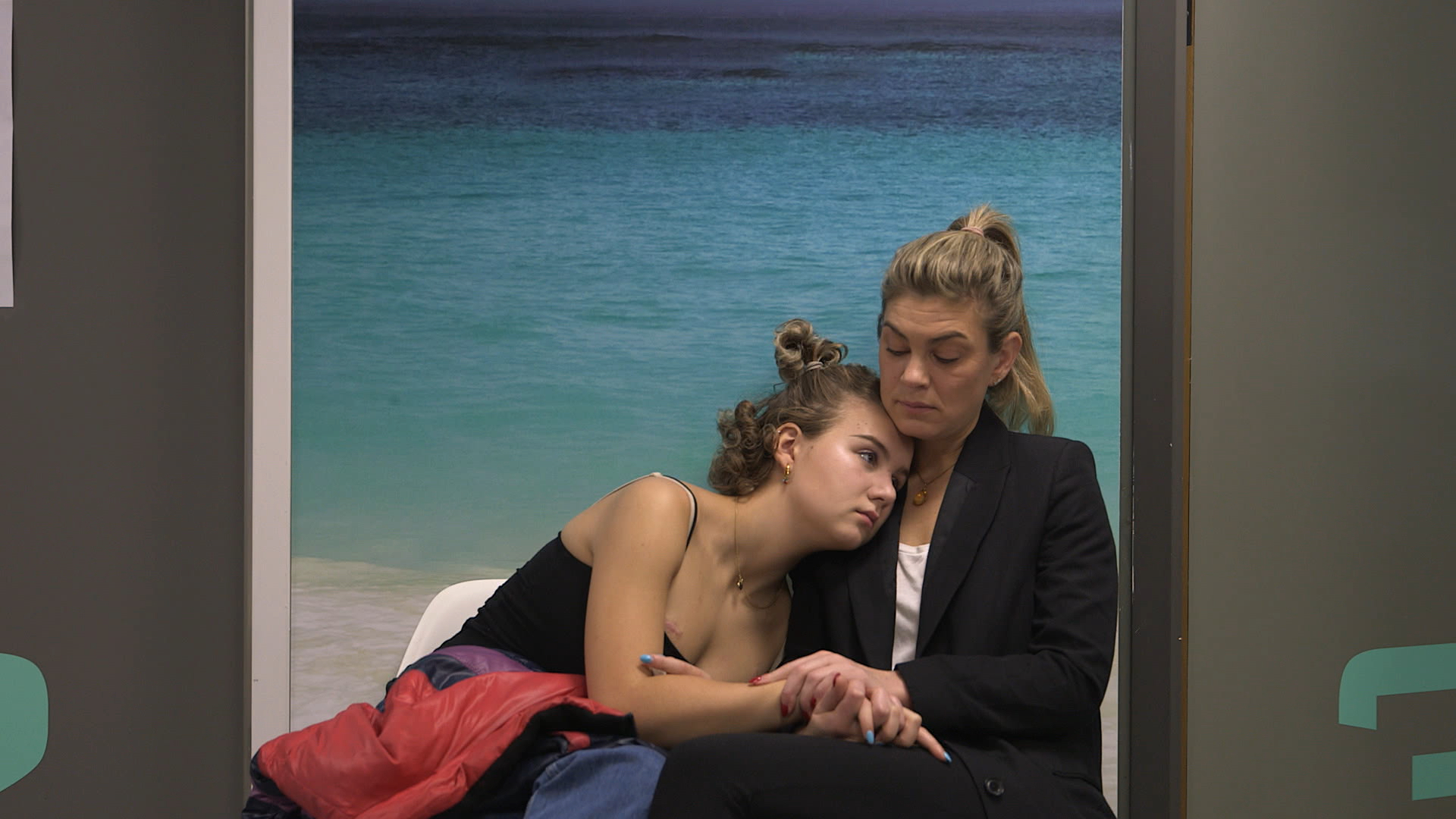 Young, cancer-stricken and with a will to fight for her life. A raw and touching film about a highly unusual teenage girl in today's Copenhagen.

A youth film about finding oneself in the chaos called life. But on top of that, Rosemarie's life has been exposed to a seriousness for which she is way too young. She has been diagnosed with cancer, and even though the doctors say that she will recover, the long treatment leaves clear traces in her young life. Not least in relation to her mother, who can be too overbearing. Rosemarie is being suffocated with care, but at the same time she feels she can't reach her mother, who has barricaded herself behind an emotional armour for fear of losing her daughter. Set in today's Copenhagen and with an intimate approach, Sine Skibsholt's raw and gripping film brings us very close to the strong-willed Rosemarie and her struggle to move on in a life with school and friends – but also to get the rest of the family to continue with their lives. 'Long Live Love' is a raw and honest portrayal of a mother-daughter relationship under unimaginable pressure. But it is also a coming-of-age film about a highly unusual young woman, who knows what she wants.