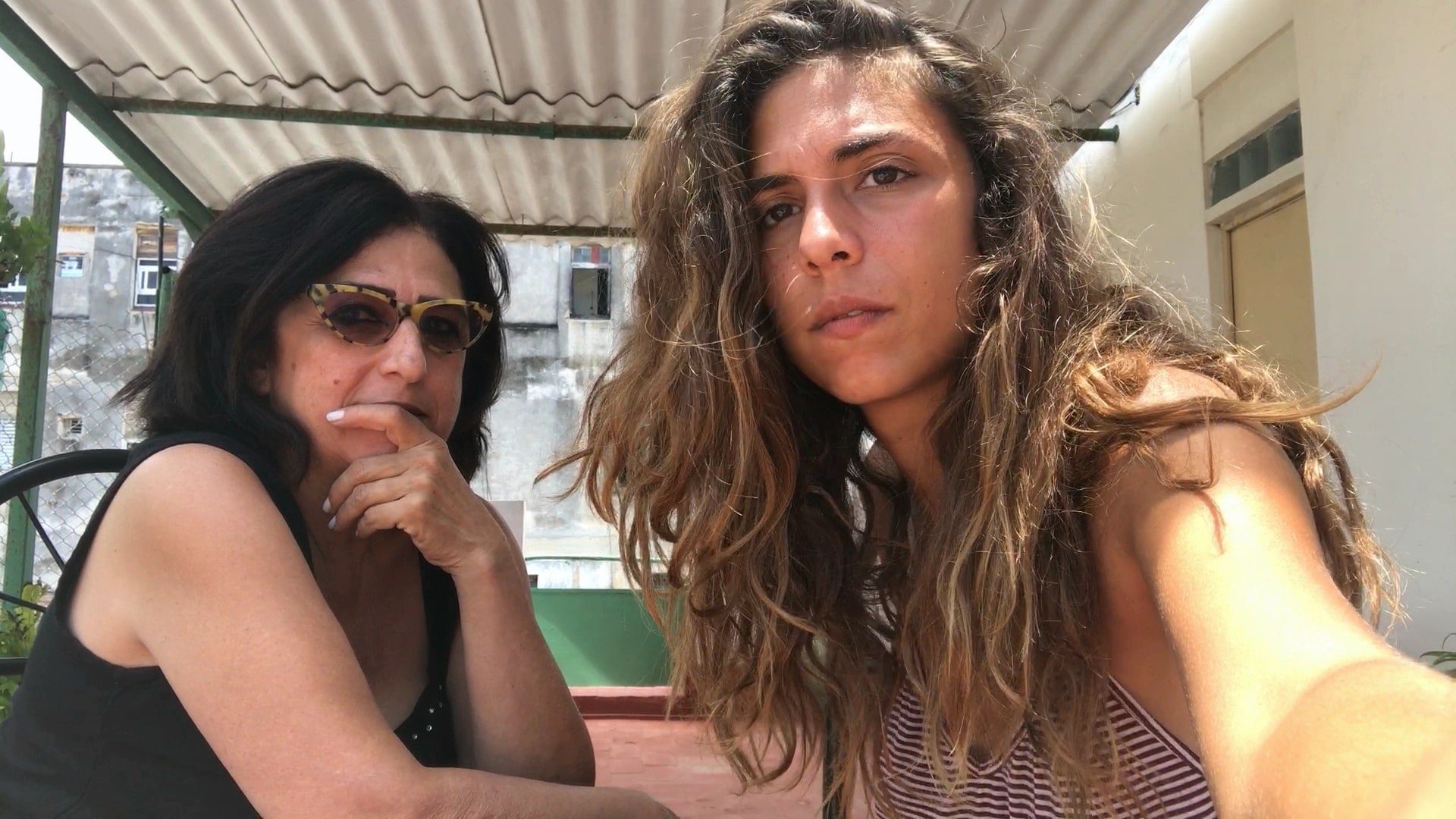 The Egyptian filmmaker Marianne Khoury explores topics such as motherhood, identity and kinship by turning the camera on herself and her family.

The relationship between mother and daughter is the major topic of the Egyptian director Marianne Khoury's composite portrait of four generations of women from her Levantine family. Her mother, brothers, grandmother, aunt and famous uncle, the Egyptian director Youssef Chahine, are all given her loving treatment in Khourya's personal but highly generous film. Private mobile phone footage is woven together with home videos and scenes from Chahine's autobiographical feature film, and slowly the complex web of family ties emerges clearly as an arabesque of destinies and personalities. 'Let's Talk' is emblematic for Marianne Khoury's work as a director: a character judge with a forever running, inquisitive camera.