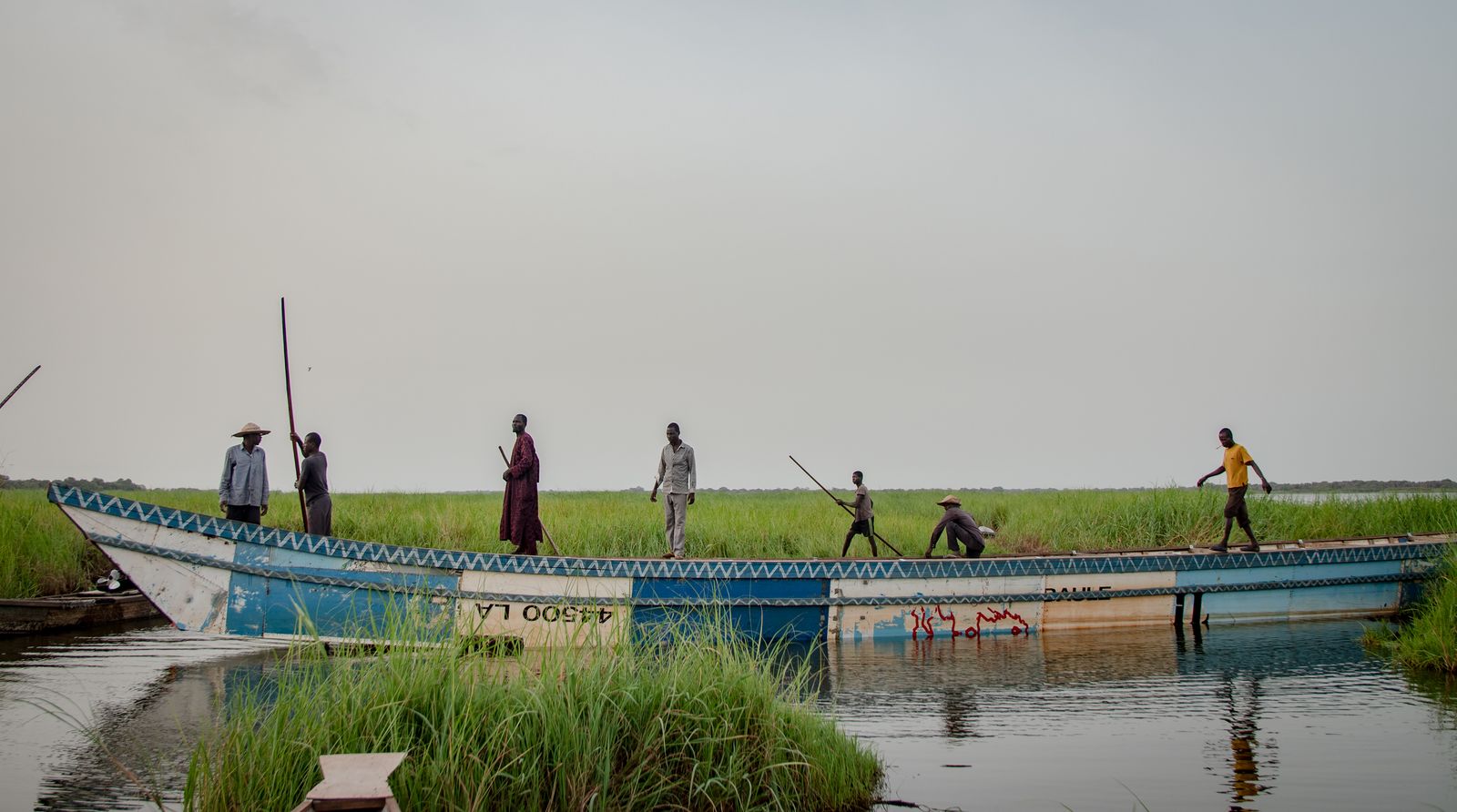 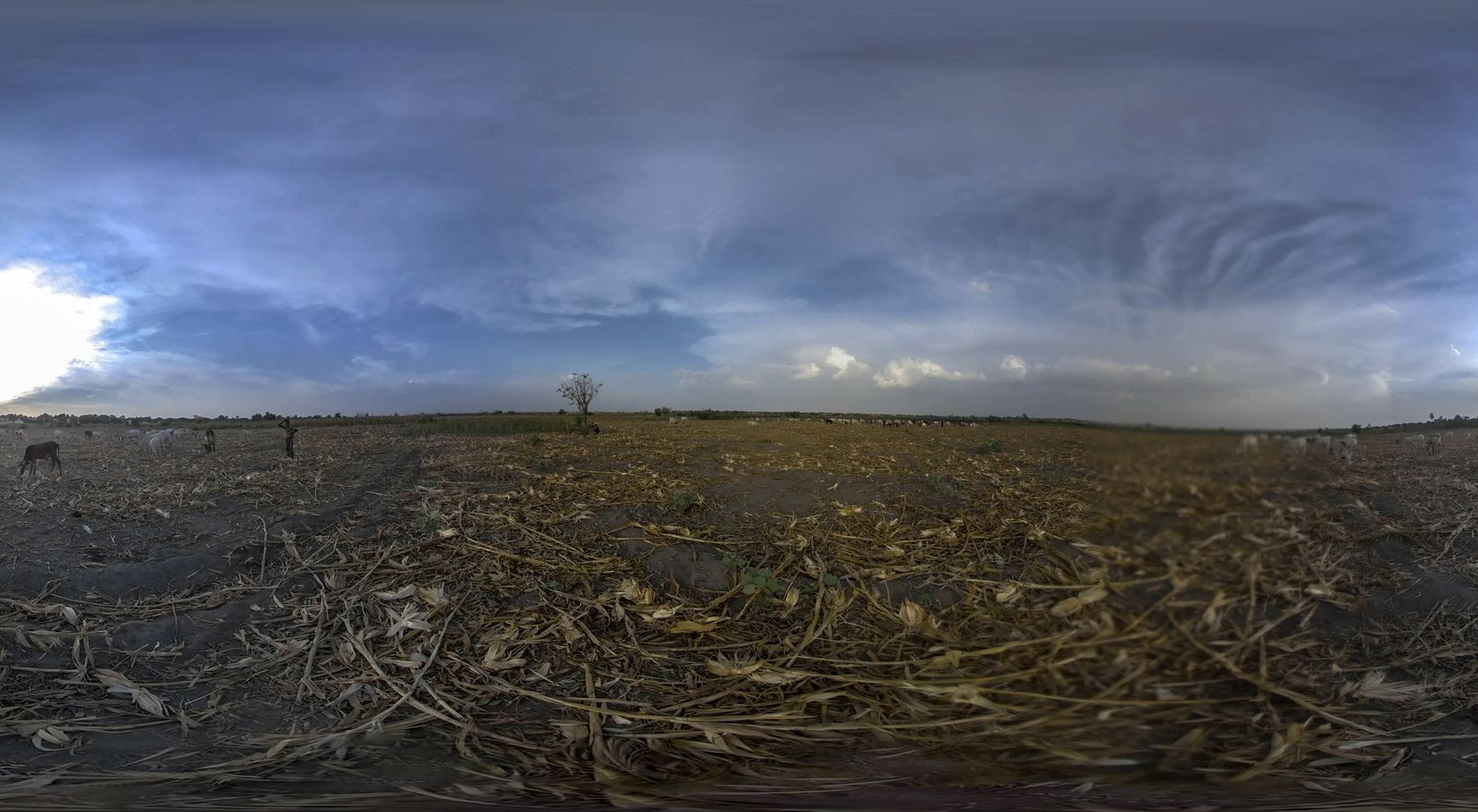 ‘Le Lac’ is a dreamscape where liquid gives way to dust.

The oasis of the Sahel, Lake Chad, is not who she used to be. Ninety percent of her water is gone, leaving her feeling depleted, wary, scared and insecure. Climate change has made the millions of people who depend on her vulnerable and induced the threat of the Boko Haram insurgency. In this immersive documentary, step into the lives of Mahamat, a once-wealthy pastoralist, and Nassuri, a refugee-turned-fisherman, as the lake herself hopes for their survival amidst her scattered ponds.

Part of the program VR:Emergency.