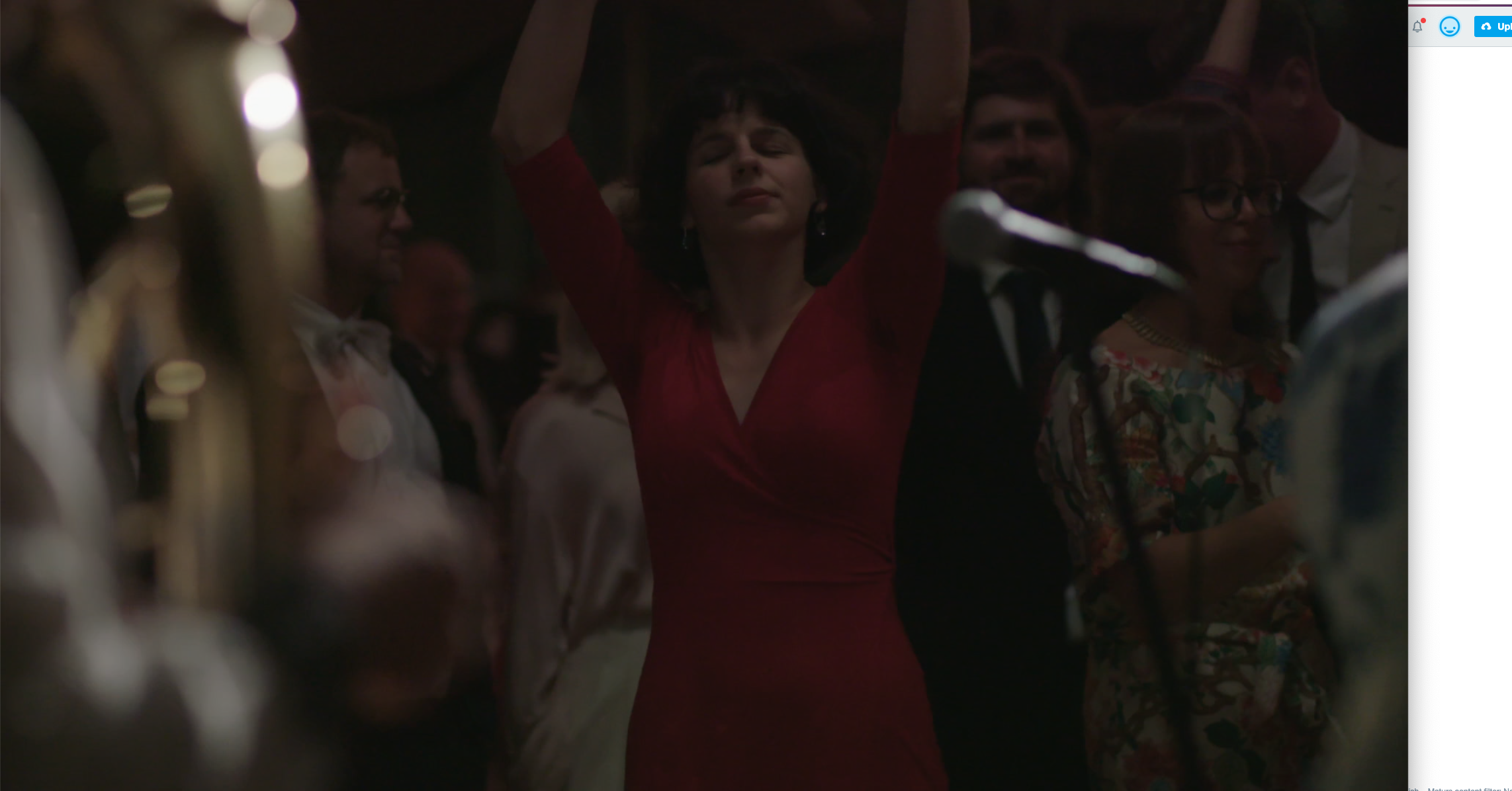 Three friends party through the summer in concrete-grey Warsaw – maybe for the last time before they have to  grow up for good?

They have partied through their 20s. Now, Tamara, Ponek and Sierzput have to figure out what to do with their lives. Tamara is a feminist, but also a hopeless romantic. Sierzput has just won his girlfriend back, but is struggling to hold on to her. And out of sheer boredom, Ponek has broken his own rule number one and has started sleeping with his friends. Three lives, intertwined in a fog of cigarette smoke and canned beer during a long summer in concrete-grey Warsaw, where the desire to party to the early hours is never far away. The Danish director Karl Forchhammer's film is an entertaining and existential tale with raw edges.