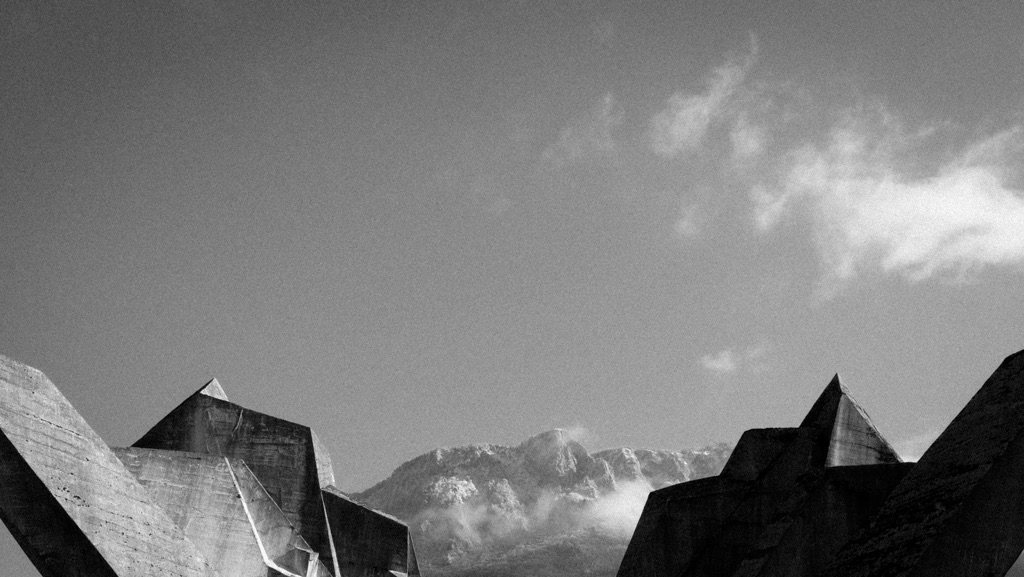 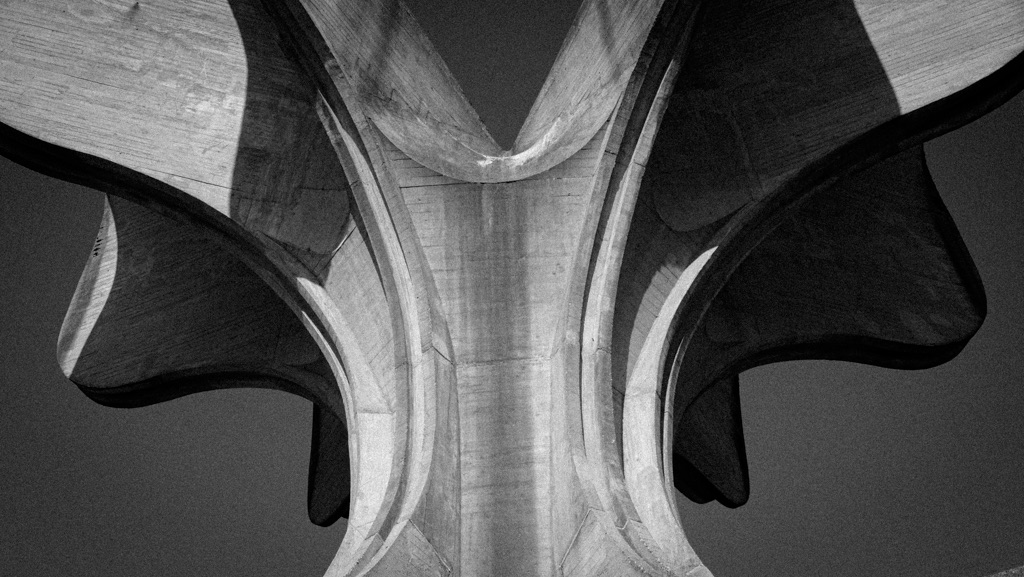 Jóhann Jóhannson's last film is an immense science fiction monument with reality as its raw ingredient. Visionary and staggering.

In former Yugoslavia, some huge monuments were erected on behalf of socialism itself, which were meant to last well into the future and bear witness to the advanced state of society. Today, however, the futuristic and dizzying concrete shapes bear witness to something that once was. The composer Jóhann Jóhannson's swan song as an artist is a spellbinding study of abstraction, based on the colossal ruins and on the British philosopher Olaf Stapledon's book 'Last and First Men', from which Tilda Swinton reads extracts on the soundtrack, complemented by Jóhannson's hypnotically beautiful music. An artistic testament by a visionary artist, who is dearly missed.