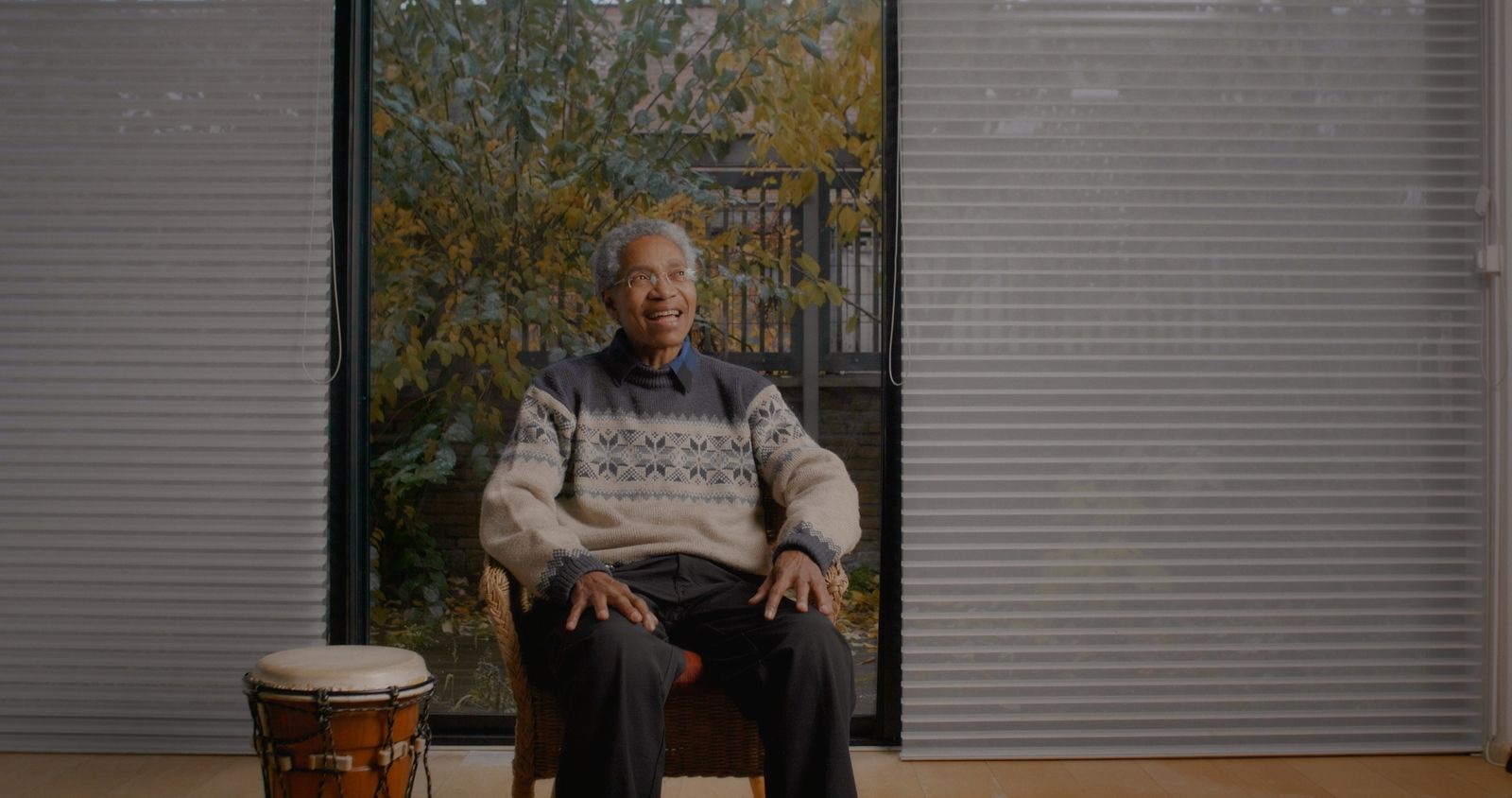 When a forgotten tape is rediscovered and re-released by a Japanese record collector after three decades, life takes a new turn for the ageing, black, transgender musical genius.

As a young, African-American woman and homosexual (which at the time was illegal), Beverly Copeland was an outsider in the 1960s, where she was the only black student of the academy of classical music where studied in Canada. 20 years later, and inspired by sci-fi and a growing sense of not being a woman, Copeland released 'Keyboard Fantasies' – a beautiful, futuristic new age folk album. Light years ahead of its time, the album sunk into oblivion. But three decades later, life finds its own peculiar rhythm. The album has been re-released and the 74-year-old musician – who now goes by a male middle name and identity – is on a world tour and is hailed as a genius and pioneer.