Opening film: The Fight for Greenland 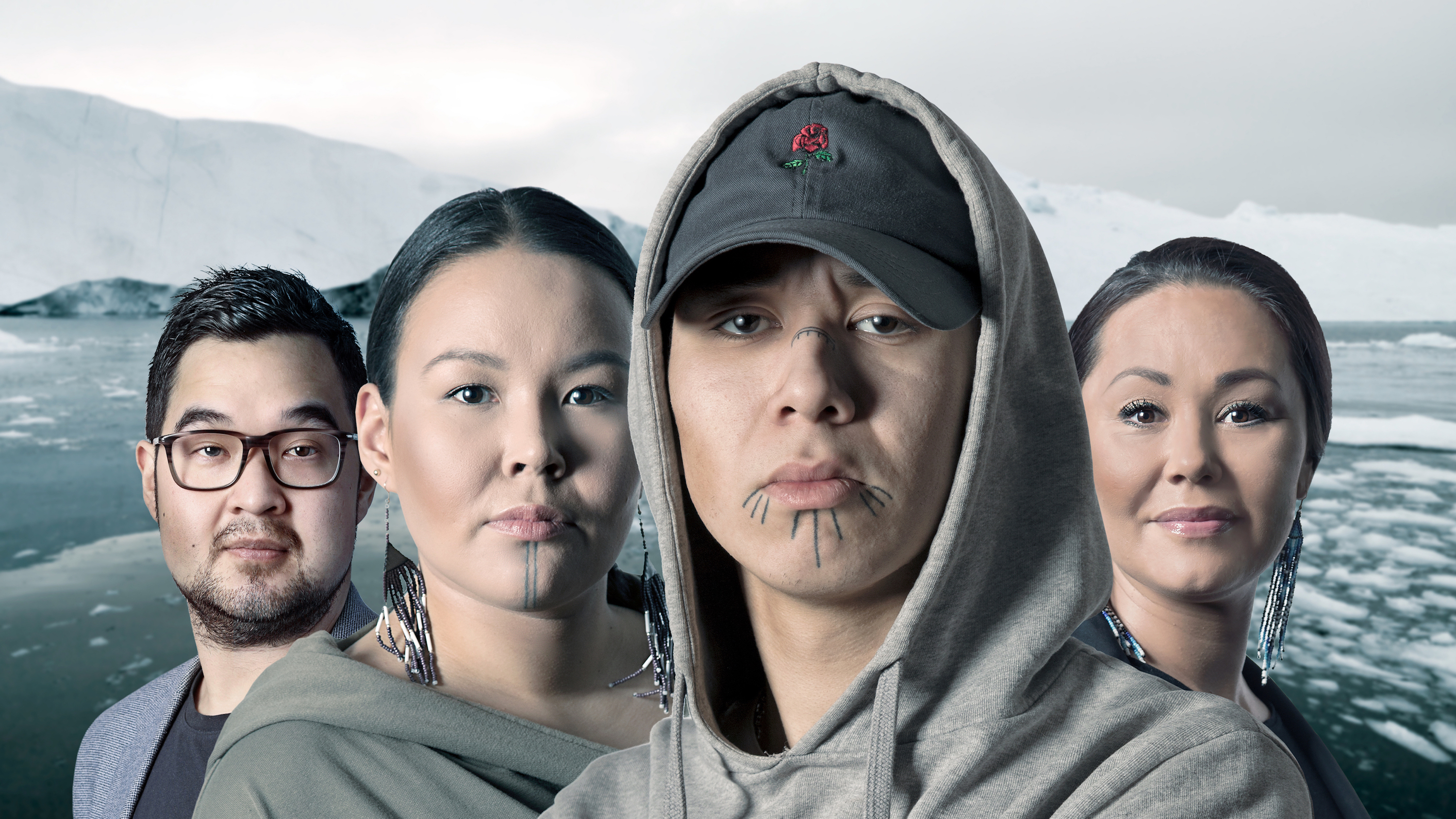 The young generation of Greenlanders are divided about the question of independence. Faced with an uncertain future, new times are coming for the world's largest island.

A film about the new Greenland. We follow four youths, who each in their own way want change for their country. The rapper Josef becomes well-known when he releases the song Tupilak, which questions the relationship with Denmark. Together with his girlfriend Paninnguaq, they get facial tattoos and become the new power couple, who in spite of a childhood with alcohol abuse and absent parents have broken the vicious circle. They want independence. The young politician Kaaleraq also wants Greenland to be separated from Denmark, and therefore enjoys the full support of the former Prime Minister of Greenland, Lars-Emil Johansen. The politician Tillie is harassed on a daily basis as she does not speak Greenlandic. She grew up in an orphanage in Denmark, but has returned and formed a new party, which fights for increased cooperation. 'The Fight for Greenland' gives us an insight into the country in the midst of a time of upheaval, when it is suddenly appearing on international headlines when Trump in a grotesque remark says that he wants to buy the island.

Virtual Cinema – Shift72Billetter
On Tuesday 17, 8 pm we focus on the independence of Greenland, the future of The Unity of the Realm and geopolitical rights. Meet author Iben Mondrup, Aki-Matilde Høegh-Dam (member of the parliament, Siumut) and two of the participants in ‘The Fight for Greenland’, Tillie Martinussen (member of the Landsting in Greenland, The Cooperation Party) and Paninnguaq Heilmann (activist and advocate of self-dependence). Moderator: Journalist Martin Breum. Watch the debate live and online March 17, 8:15 pm or play it when you watch ‘The Fight for Greenland’ later on during the festival. Find all links at cphdox.dk.
Udsolgt
Watch film
Ticketsale has not yet begun