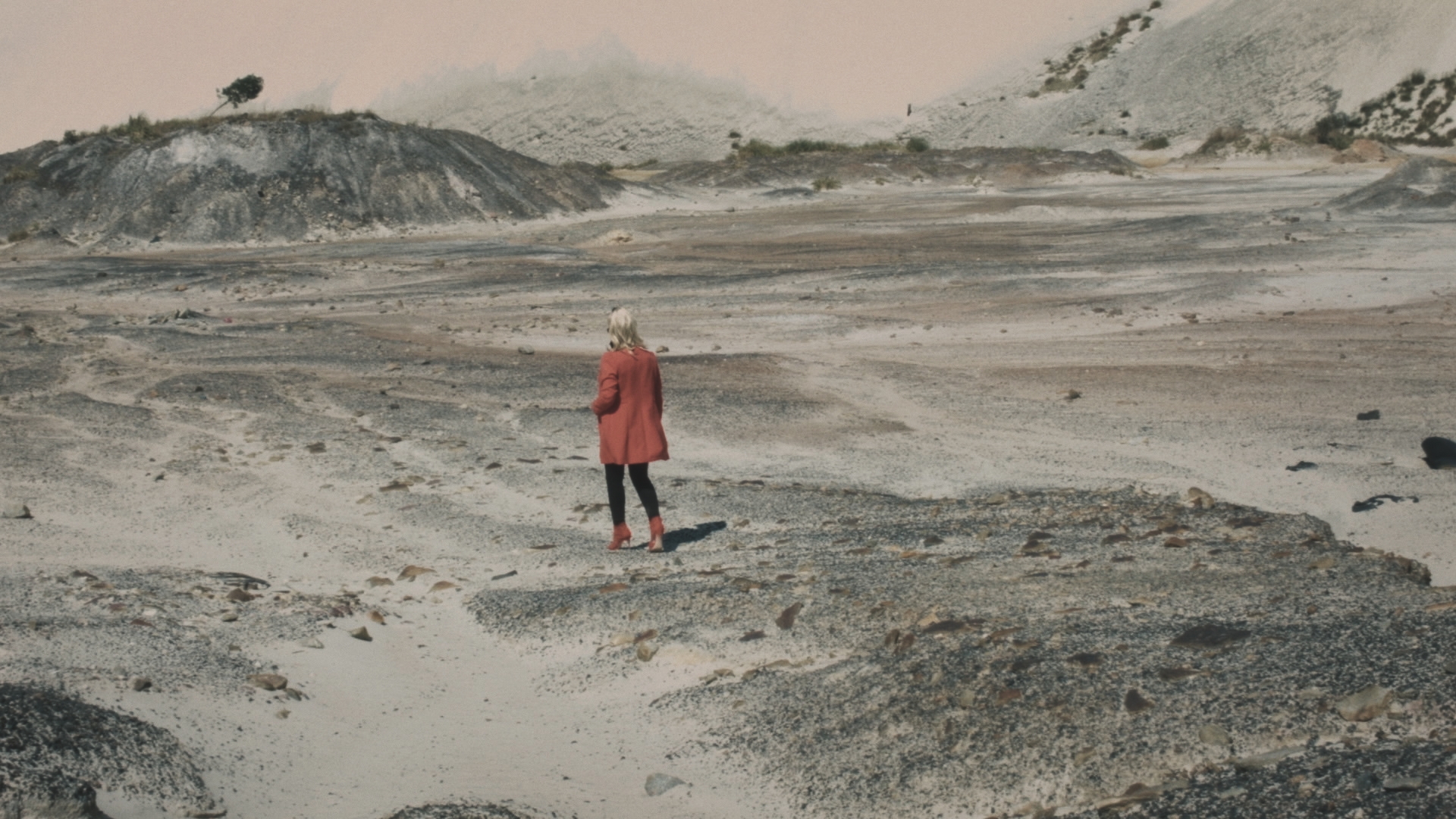 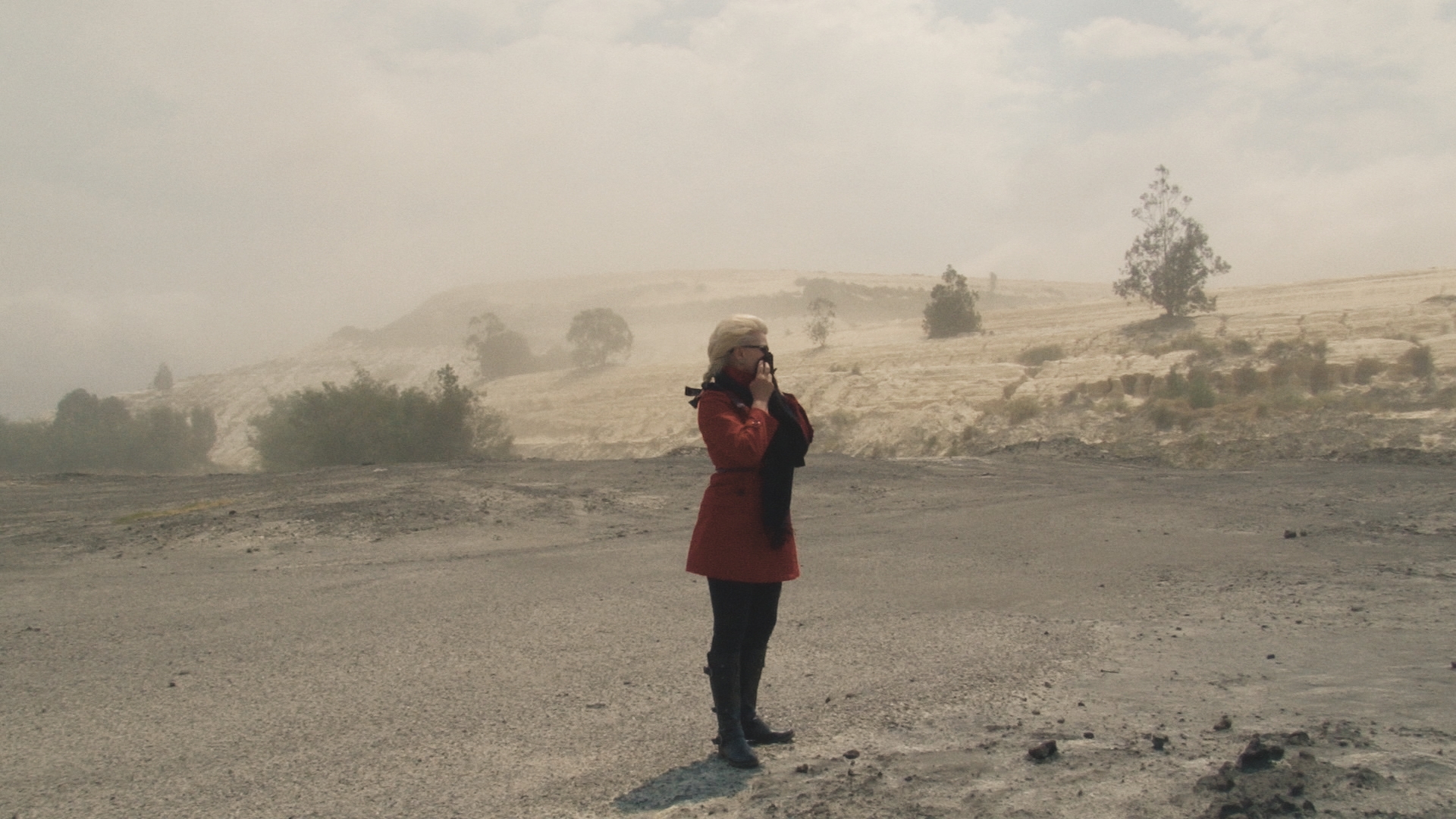 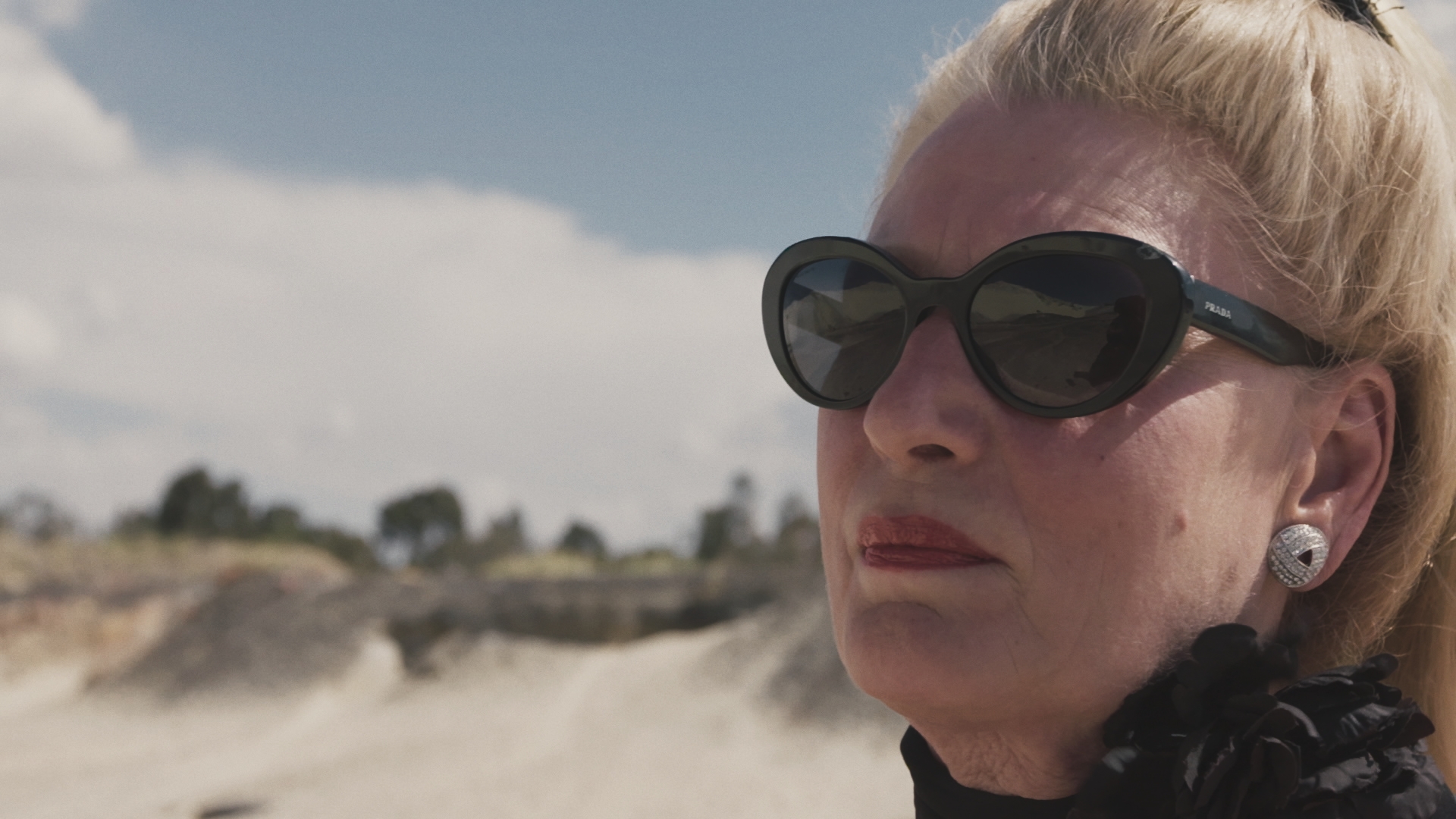 A woman's stubborn struggle for the environment and against the mining industry of South Africa, in a new film by the director of the CPH:DOX winner 'Push'.

In Johannesburg, people call their city Jozi. Not far from the city lie the mines that have produced one third of the world's mined gold, and which have left the area full of radioactive waste, toxic drinking water and air pollution. Mariette Liefferick, a South African Erin Brockovich, has broken free from the Jehova's Witnesses and is now on a relentless mission – dressed in high heels – to hold the local gold mining industry accountable for the environmental disaster it has created. She reveals the indifference of the mining companies towards the lives they have destroyed – and are still destroying. But Mariette is an indomitable activist, who together with the local South Africans is determined to fight to the bitter end. For as she says: "The wheels of Justice turn slow." The CPH:DOX winner behind the festival hit 'Push', Fredrik Gertten, and the director Sylvia Vollenhoven have created a captivating film, which is guaranteed to make us furious, and which gives the concept of 'gold fever' an entirely new and dismal meaning.