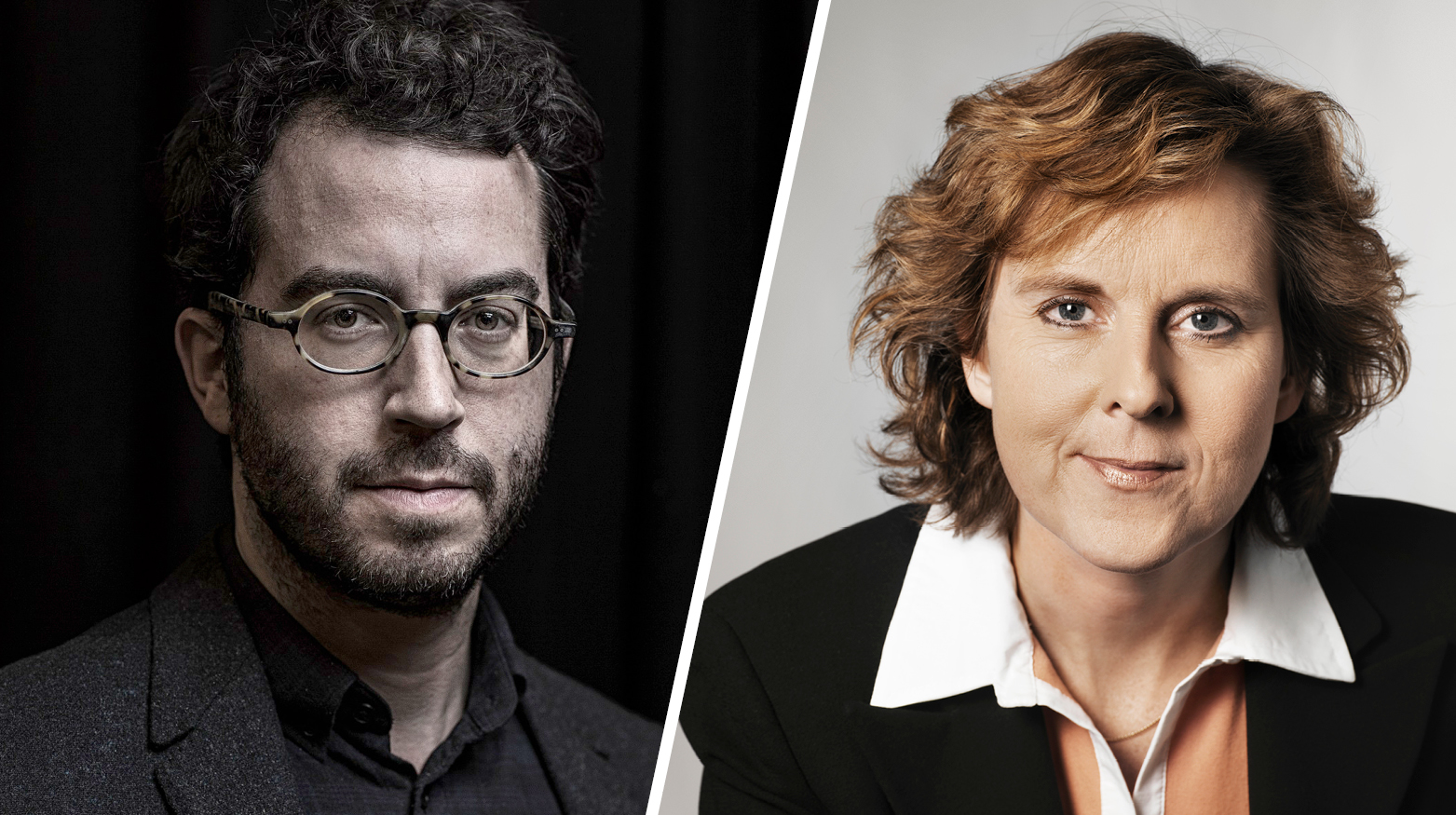 The great New York author in a conversation with Denmark's former climate and energy minister about his new book about global climate change.

Climate change has made its way into literature, as authors are now also taking a stand on the ubiquitous topic and present their take on possible solutions. Jonathan Safran Foer, who had his major breakthrough with his debut 'Everything is Illuminated' in 2001, was a guest at the Copenhagen literary event 'International Authors' Stage' in 2017, and the same year he was featured in the programme of CPH:DOX in connection with the documentary adaptation of his non-fiction book 'Eating Animals'. Now, he is back with his latest non-fiction work 'We are the Weather', which addresses one of the major issues we are fighting with. For what can we ourselves do when it comes to climate change? On 17 March, Safran Foer will visit the Black Diamond for a talk with the former climate and energy minister and EU Commissioner Connie Hedegaard, who is currently the chairwoman of the green think tank CONCITO. Presented in collaboration with the Royal Danish Library's "International Authors' Stage".