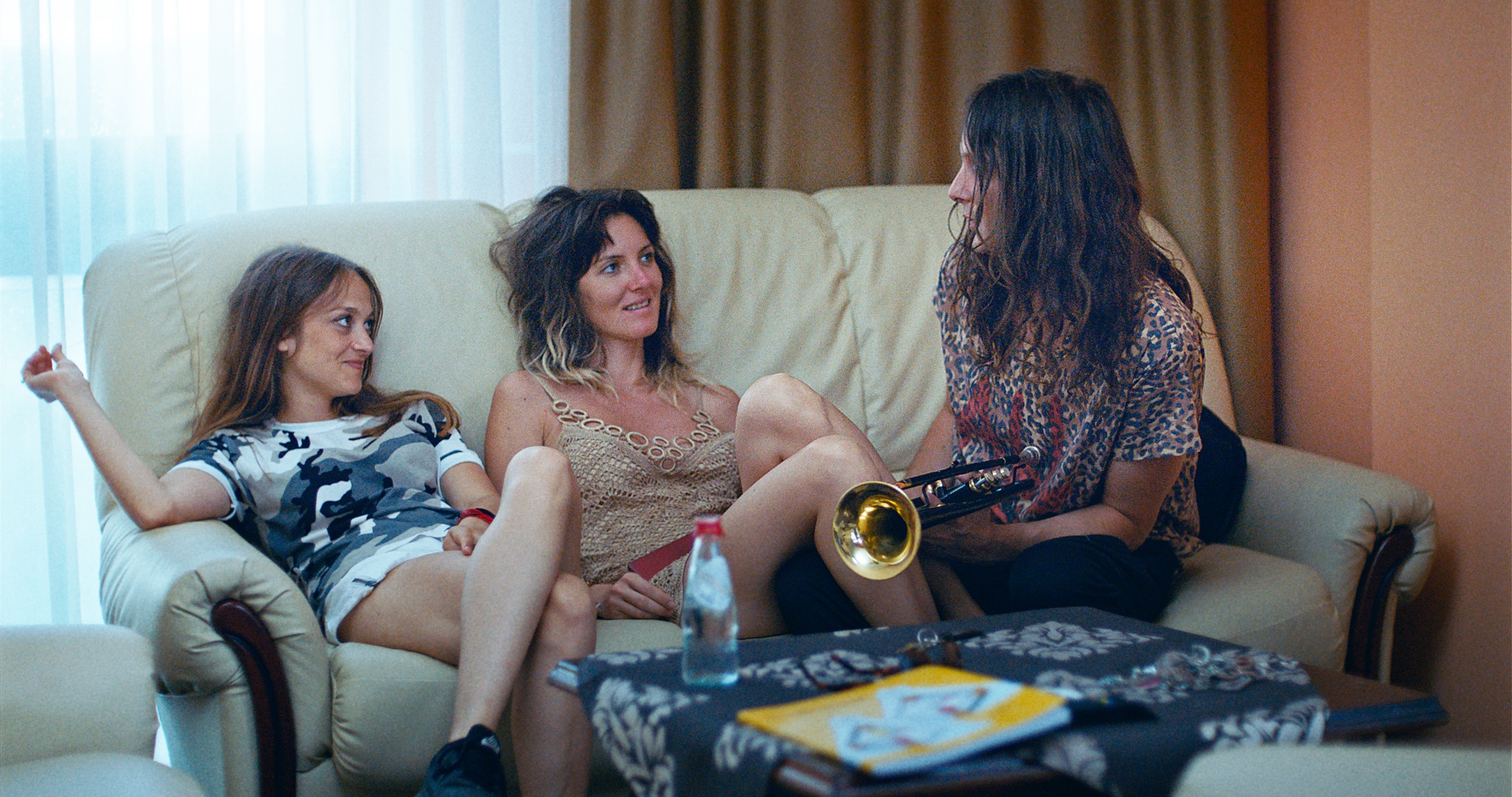 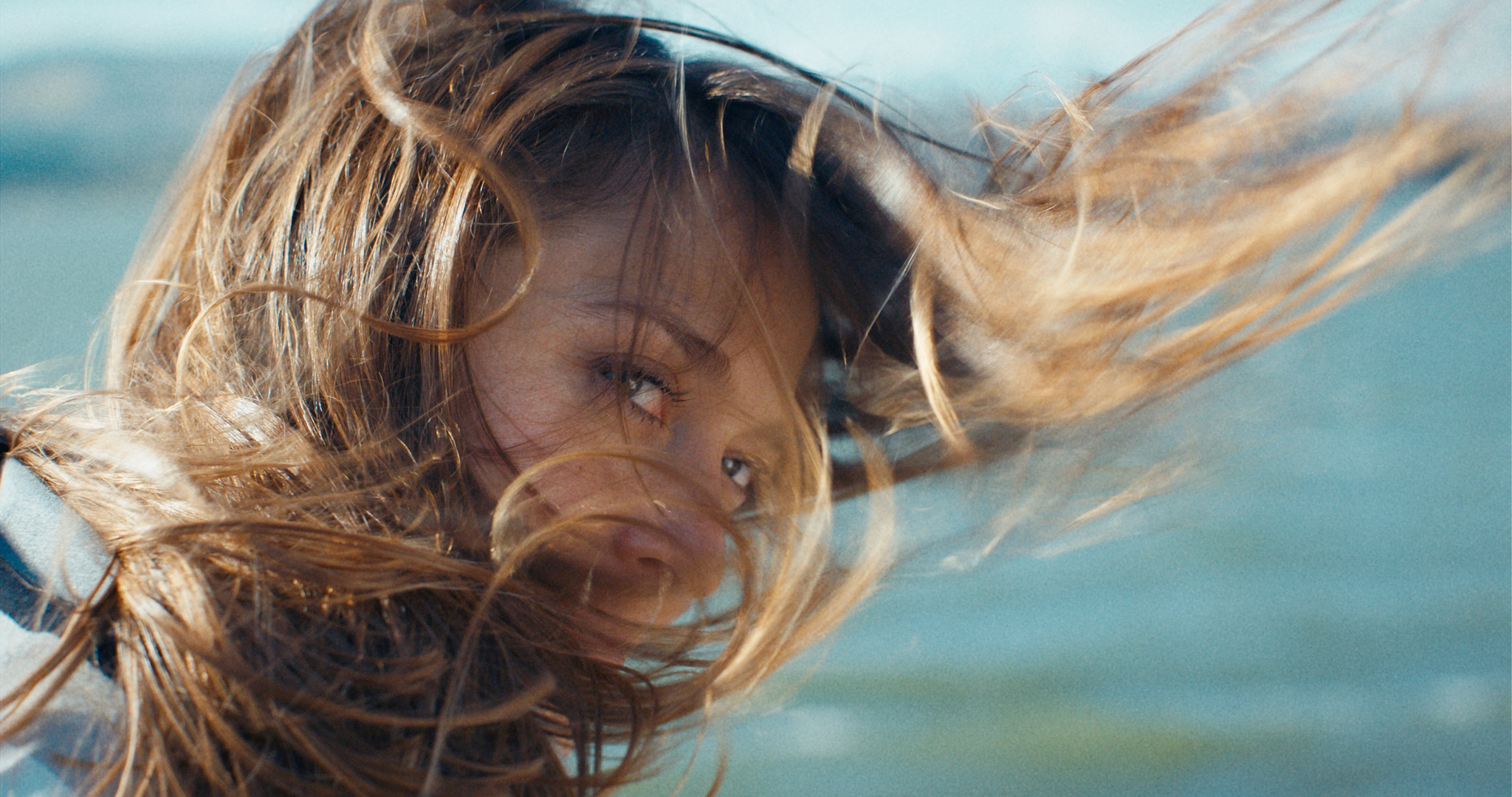 Serbian docu-comedy with a satirical and self-effacing irony, based on the director's own life. An inter-generational film with lots of humour.

The young Serbian actress Ivana Mladenović plays the lead role in her own life, and now also in her own film: an indie documentary comedy made with a decent shot of self-irony. Ivana stages her awkward situations and embarrassments with plenty of comic energy, and films both her reluctant family and her young boyfriend, with whom she is bickering most of the time. The result is a wild and unruly hybrid between reality and (auto)fiction, which culminates in an almost Monty Pythonesque take-over of a town fair. Underneath it all, her debut bears witness to the relationship between the generations that will determine the future of the Balkans.