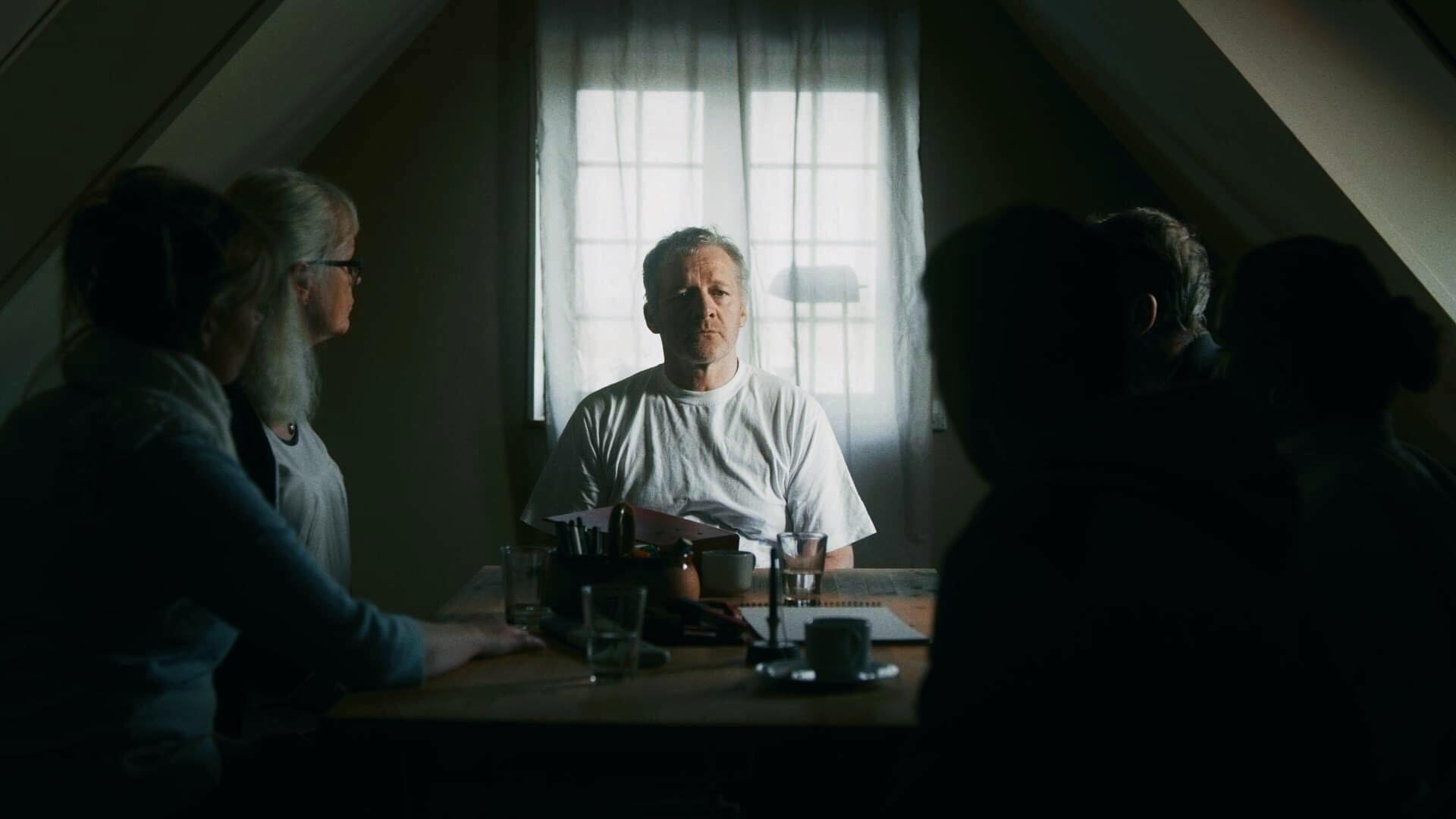 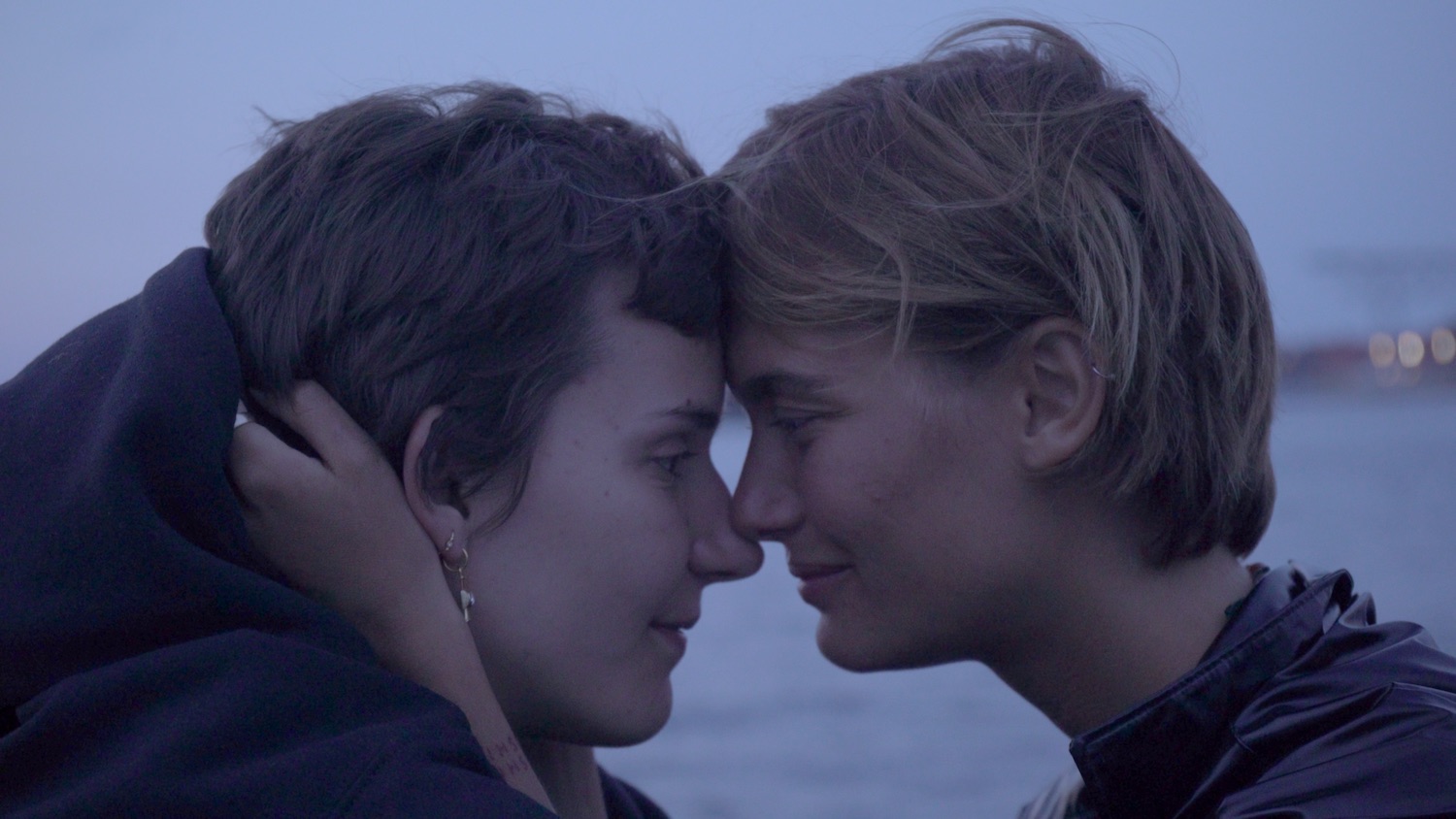 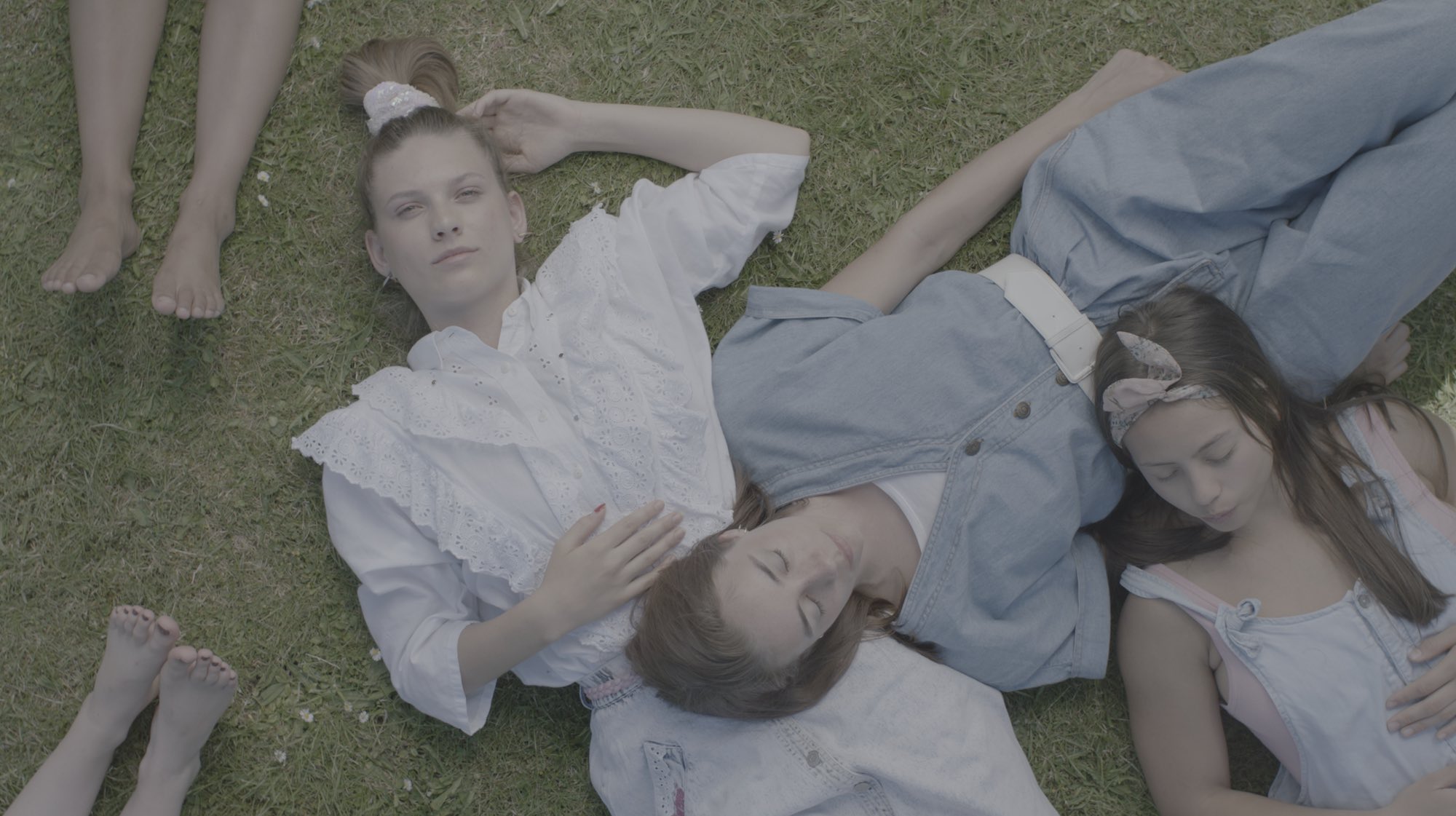 ’Imagining my Father’ is the director Emil Munk’s staging of the conversations he never had with his deceased father. A courageous hybrid film with a liberating finale. ‘Last Moments’ is a vulnerable and intimate story about love when it hurts. Victoria Francker depicts the last days of a relationship between two young women in Copenhagen. And in ‘The Nannies’, the filmmaker Signe Barvild Stæhr returns to the loss of her mother when she was just five years old and reconstructs her childhood in 1980s suburban Copenhagen in a performative documentary with plenty of creative zest.

The director Emil Munk's father is suddenly found dead in his apartment, at a time when Emil and his father are emotionally far apart. Therefore, Emil decides to have one last conversation with his late father. With the help of two actors, loving and painful memories are revisited, as the father and son talk about love, revolution, the father's alcohol addiction and the meaning of it all. Along the way, Emil also has to travel to Palestine, to create a new image of his father. 'Imagining my Father' is a courageous hybrid film, which transcends the frameworks of documentary filmmaking and moves into the possibilities of fiction.

Juli and Las's relationship is coming to an end. We follow them during their last days of a young love, which is strong one moment, fragile the next. One moment is filled with kisses and happy summer days on roller skates, the next is marked by division and sleepless nights. Victoria Francker's film provides an intimate insight into the most vulnerable sides of a relationship. The two young girls would so much like to have the perfect relationship, but they are filled with insecurity and unrealistic expectations of what it should be like. Francker integrates the girls' own personal footage from their time together in her both intimate and fragile film.

When filmmaker Signe Barvil Stæhr was just five years old, her mother died unexpectedly in the middle of the night. Signe remembers only very little from that time in the late 1980s, and her father doesn't like to talk about it. In order to fill in the many gaps, she contacts the several nannies who helped out in their household the following years. It turns out that they all remember things in their own way. 'The Nannies' is a performative documentary with plenty of creative energy driving a deeply personal project. The stories of the past are conjured up through tasteful reconstructions of life in the suburbs.