If Your Heart Wants It (Remix) + LOLOLOL + Garage 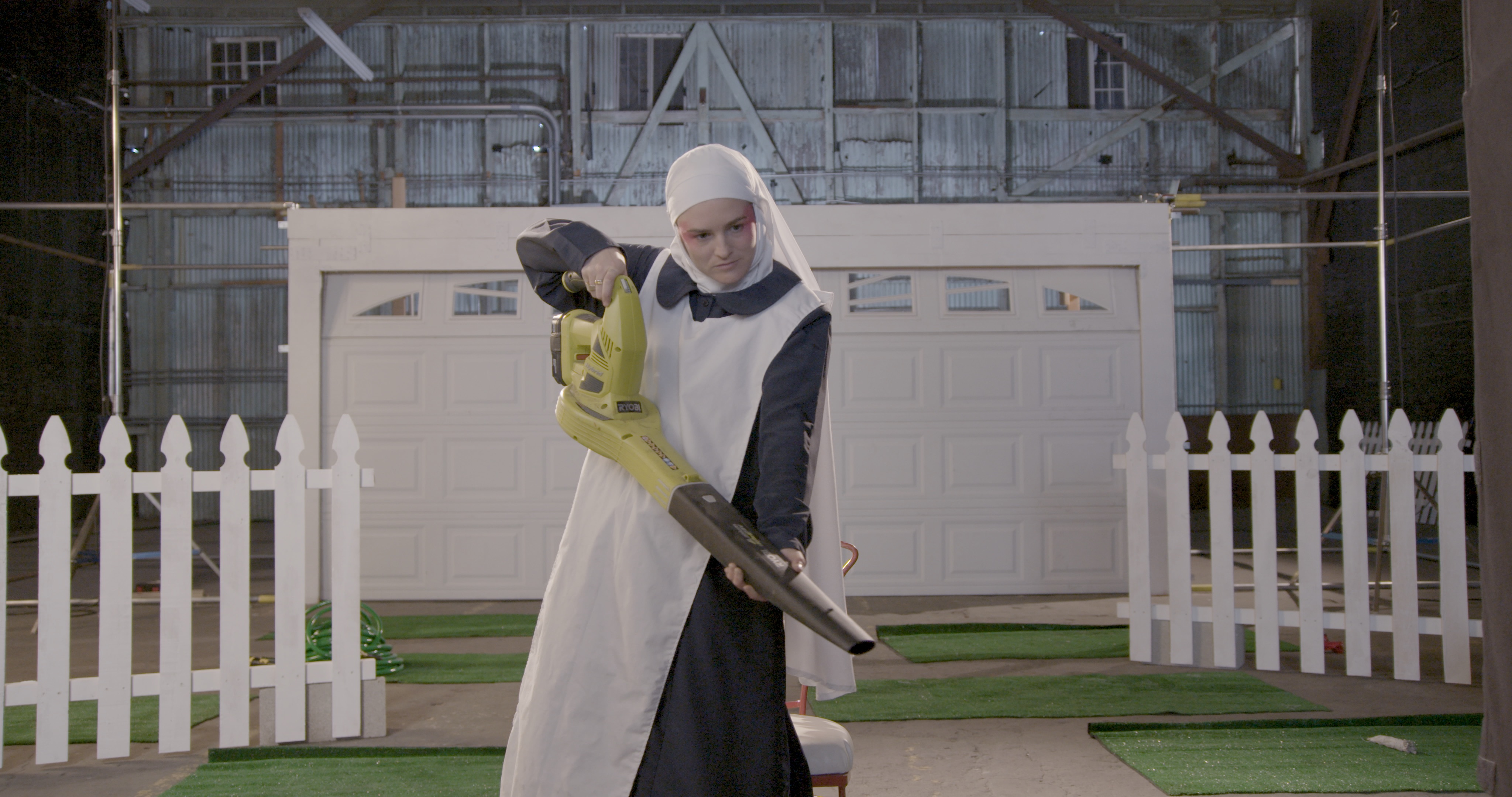 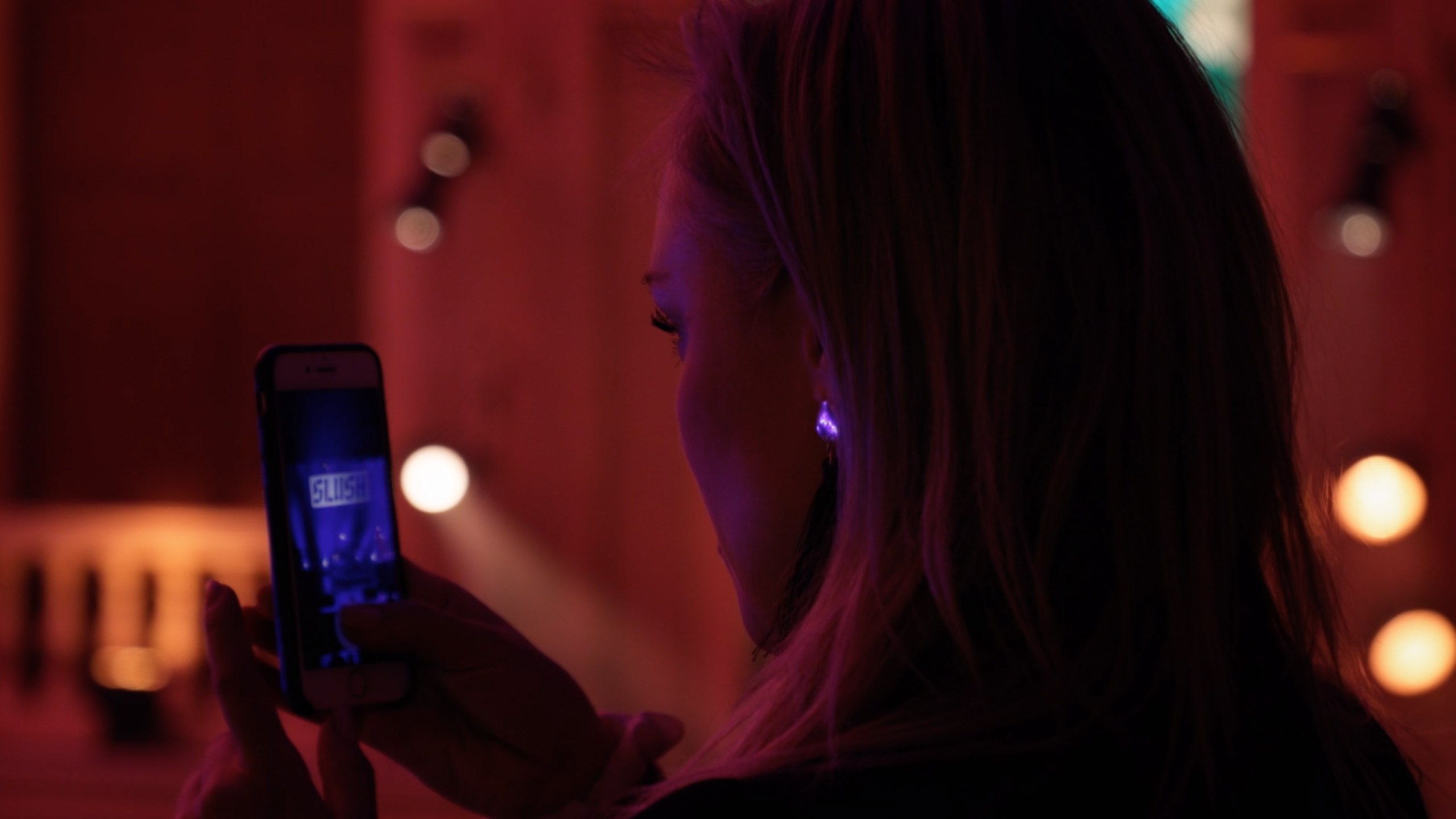 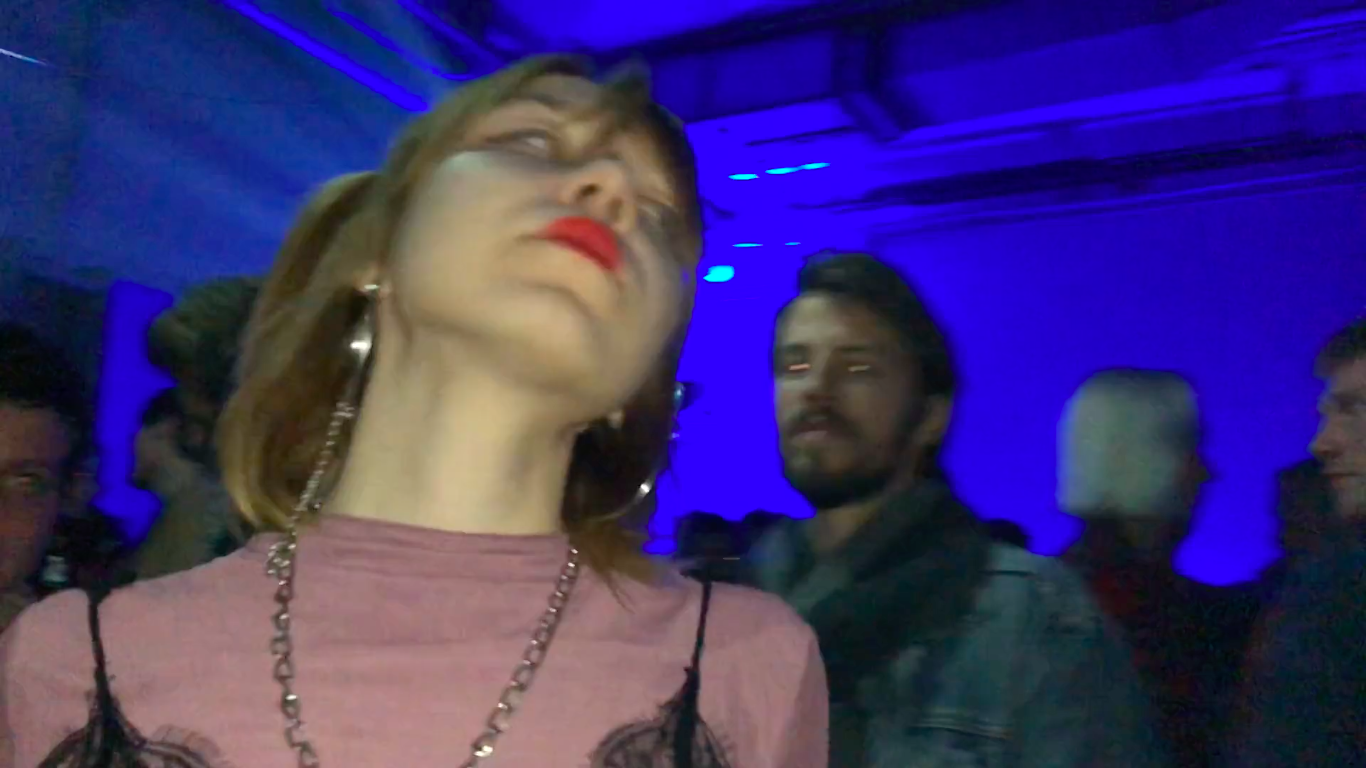 Three short video works that penetrate three spaces of the 21st century: a business conference, the arts world and the garage.

The Finnish director Pilvi Takala has set up a fake start-up company to gain access to SLUSH, a three-day conference event (and self-celebration) for venture capitalists in Helsinki. ‘If Your Heart Wants It (Remix)’ is Takala’s report from the inside. Kurdwin Ayub’s ‘LOLOLOL’ follows the first attempts of two young female artists to gain access to the arts world. And ‘Garage’ is a semi-surreal outing to an arch-American icon: the garage. Here, we meet an anarchist nun cult that cultivates strong marijuana and a pin-up dominatrix who can put any man in his place. Three works that infiltrate the inner spaces of capitalism.

If Your Heart Wants It (Remix)

Finnish artist Pilvi Takala has set up a fake start-up company to gain access to SLUSH, a three-day conference event and self-celebration for venture capitalists in Helsinki. A world of inflated power talks, civilised aggression and illusion, where the most important thing is that you believe in the whole thing yourself. In other words, neoliberalism has finally found a cultural expression. Like a digital Klondyke, the start-up universe is a place where profits are rare but staggering. The stakes, however, are huge: it is a matter of all or nothing. With Takala on the inside, we are taken into a bizarrely entertaining world of seductive words and surfaces. As in works like 'Real Snow White' in which she tried in vain to enter Disneyland dressed like Snow White, Takala employs a method of intervention and roleplay to reveal and investigate the social codes of contemporary culture. Takala will be representing Finland at the 2021 Venice Biennale.

With provocative and performative energy, Kurdwin Ayub made herself the protagonist of her own video works during the 2010s' new internet culture of selfies and self-representation. In 'LOLOLOL' she turns the camera - a smartphone - away from herself and towards Anthea, an artist in her early 20s, as she during a long evening and night makes her entrance into Vienna's art world. A world which behind the seductive facades is a Vatican state of established alliances and hierarchies, which young Anthea has to learn to navigate if she wants to have a breakthrough as an artist. Kurdwin Ayub has replaced the confident and performative SoMe irony of her previous works with a loose Vérité style, which is just as sharply observant and staged as it is light and distanced on the surface. At the same time, 'LOLOLOL' is a genuine portrait of a young artist in her (20)20s, and a critique of the art institution she might become a part of.

'Garage' is a semi-surreal outing to an American icon: the garage. Since Frank Lloyd Wright first imagined a special space for the car in his architectural vision for modern life in the suburbs, the garage has transformed itself from a symbol of suburbia to an incubator for subcultures and tech companies dreaming of building empires out of nothing, just like Apple. The cinema version of artist Olivia Erlanger and architect Luis Ortega Govela's interdisciplinary research project 'Garage' is an entertaining and thought-provoking piece of anthropology from today's California. Here, we encounter an anarchist nun cult cultivating strong marijuana, and a dominatrix in a pinup outfit who can put any man in his place. Erlanger and Govala's work does not settle with deconstructing the myth of the American dream and the perfect family, but develops into a performative intervention in a space that is emblematic for the crisis that they are both experiencing.