Heimat Is a Space in Time 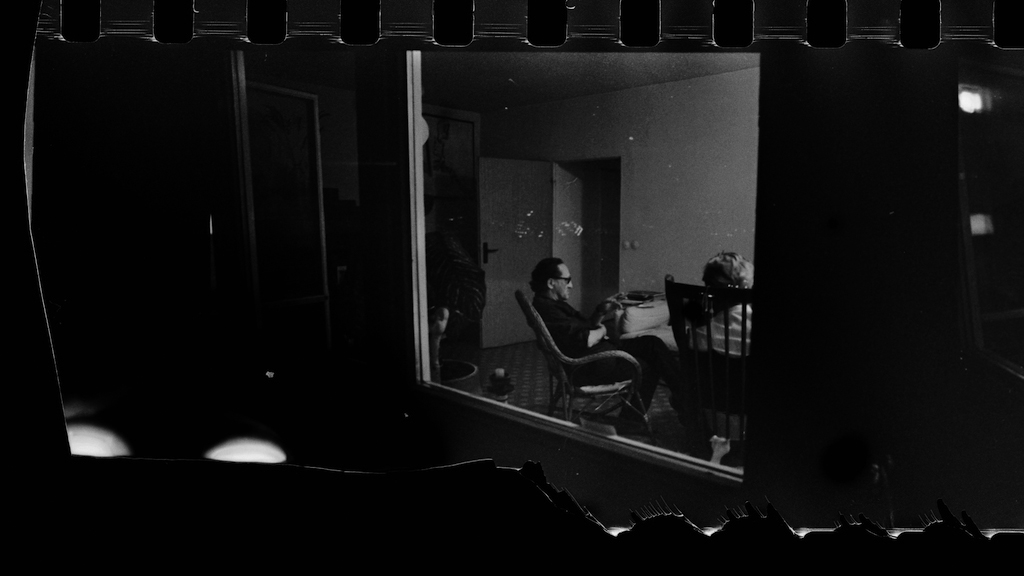 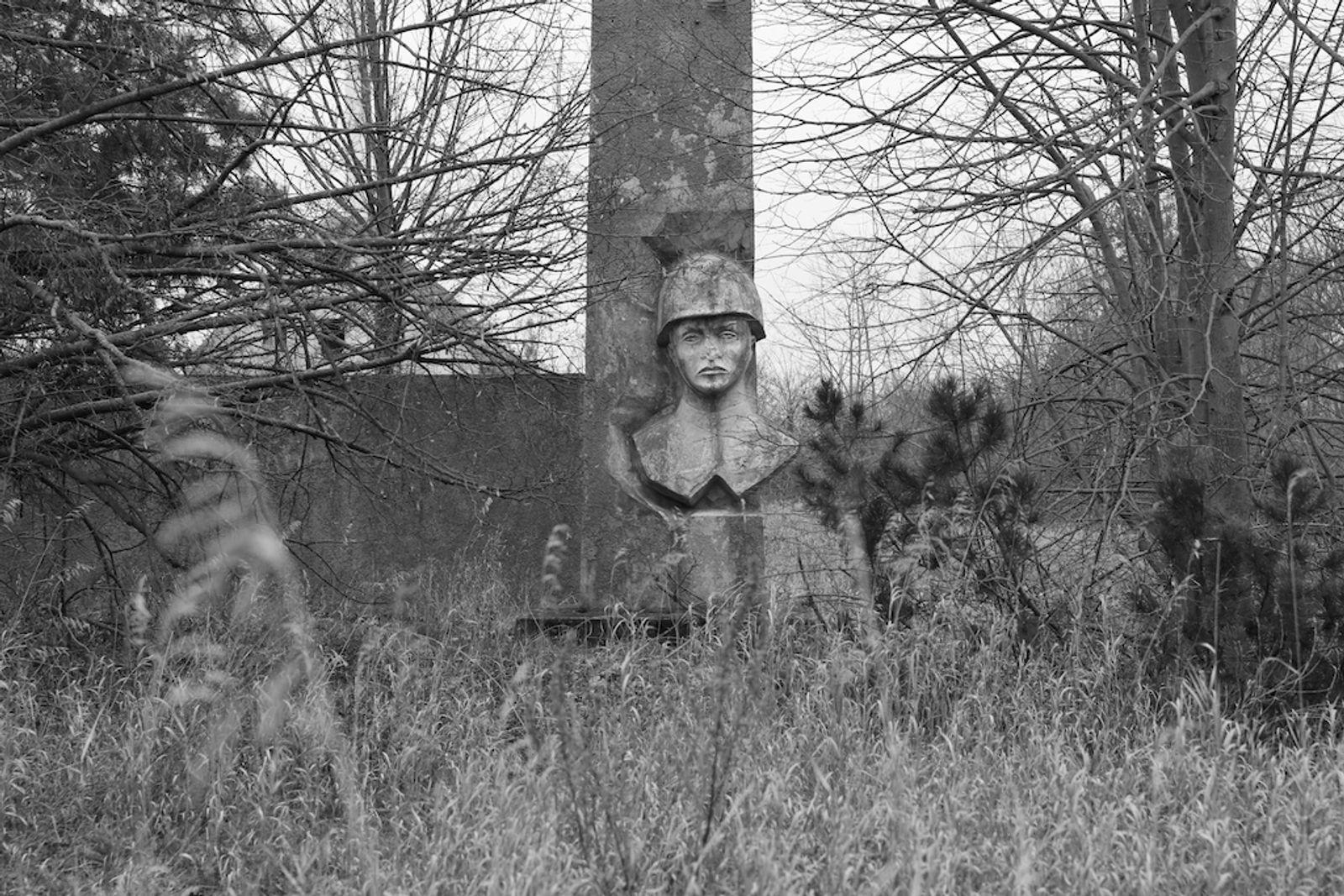 The modern history of Germany, told by four generations in a film by a director with a unique eye for detail. An artistic triumph.

Letters, old photographs, diaries. A family story told through four generations, which runs like a restless thread through the great and tumultuous 20th Century. This triumph of a film by the German filmmaker Thomas Heise is not one minute too long. Moreover, it is impressive how many stories – large and small – he has managed to weave together in his immense, yet enriching and always precise opus. The traces left behind in the world by the passing of lives and time have inscribed themselves in posterity like a language. And it is here where Heise reads the history of his country and his own family. A humanistic film in the great literary tradition.