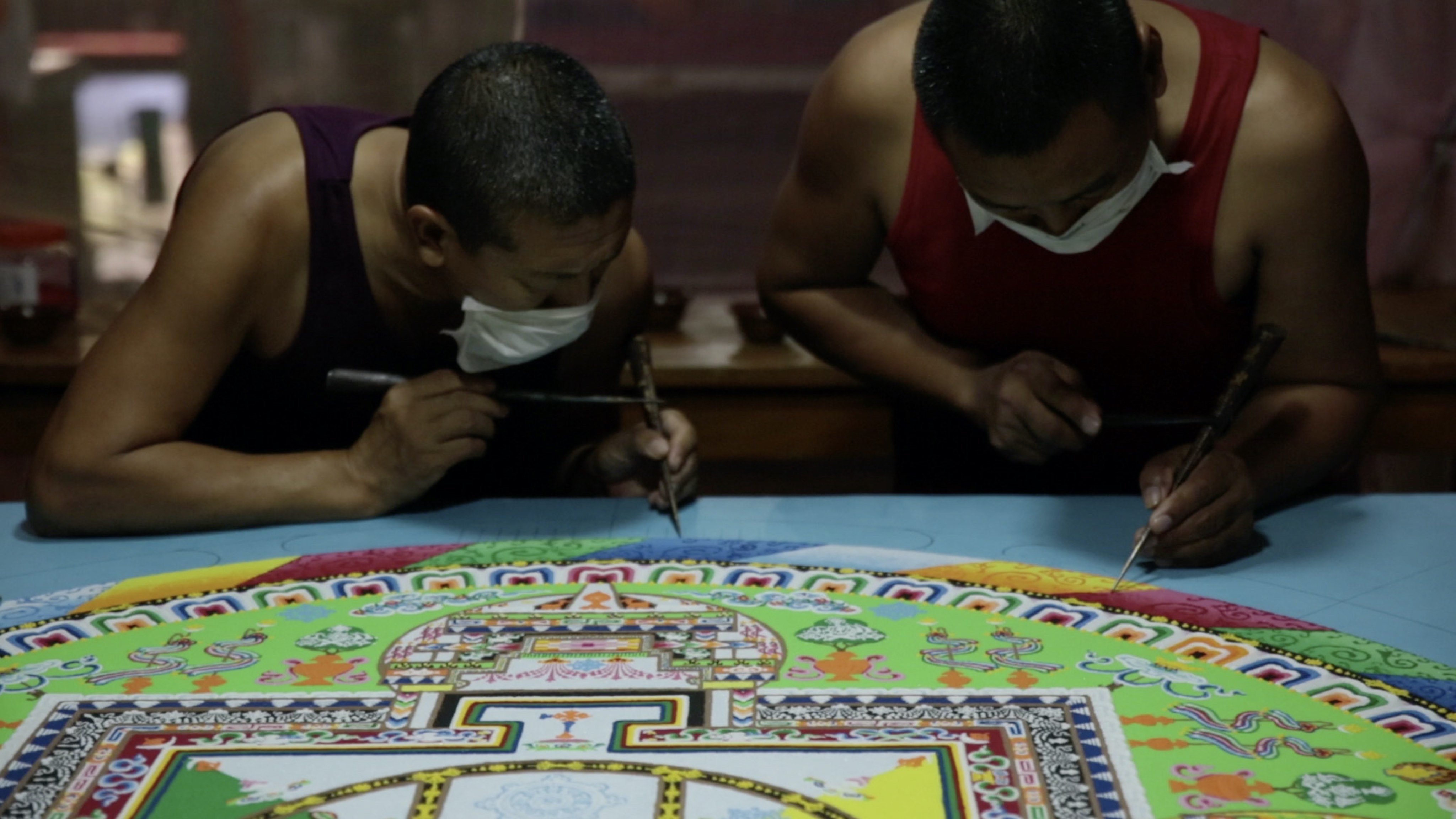 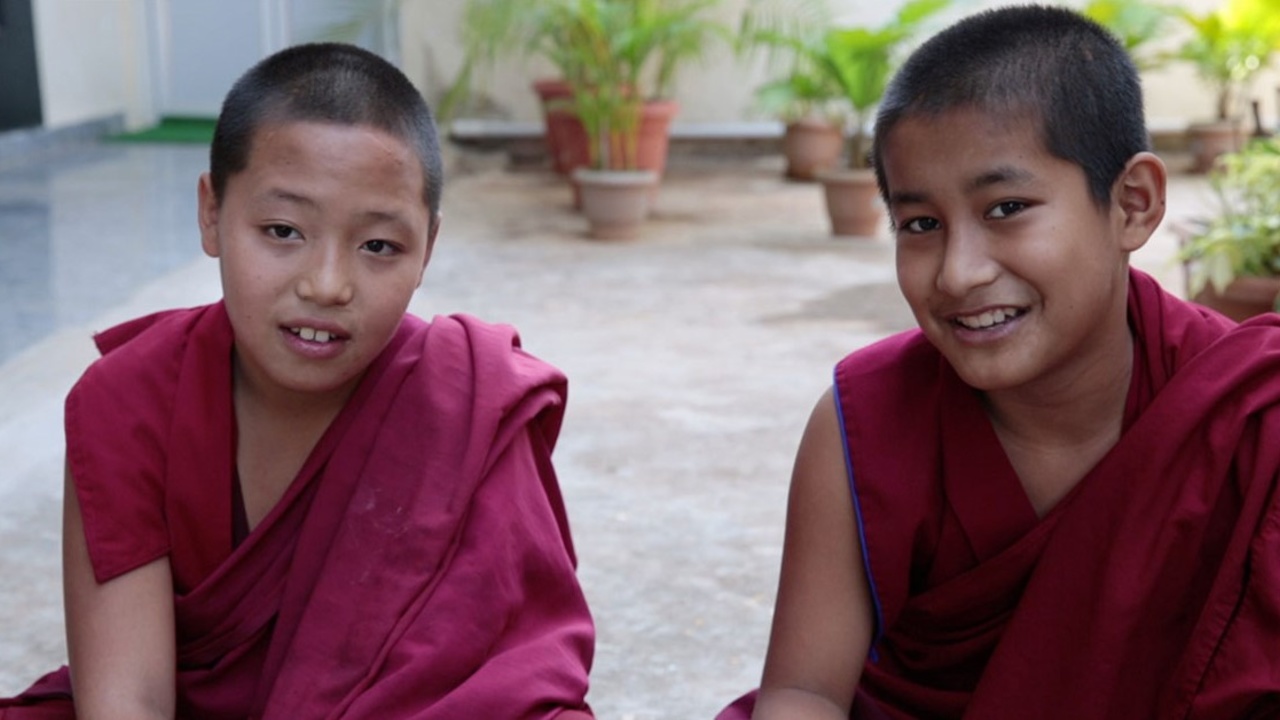 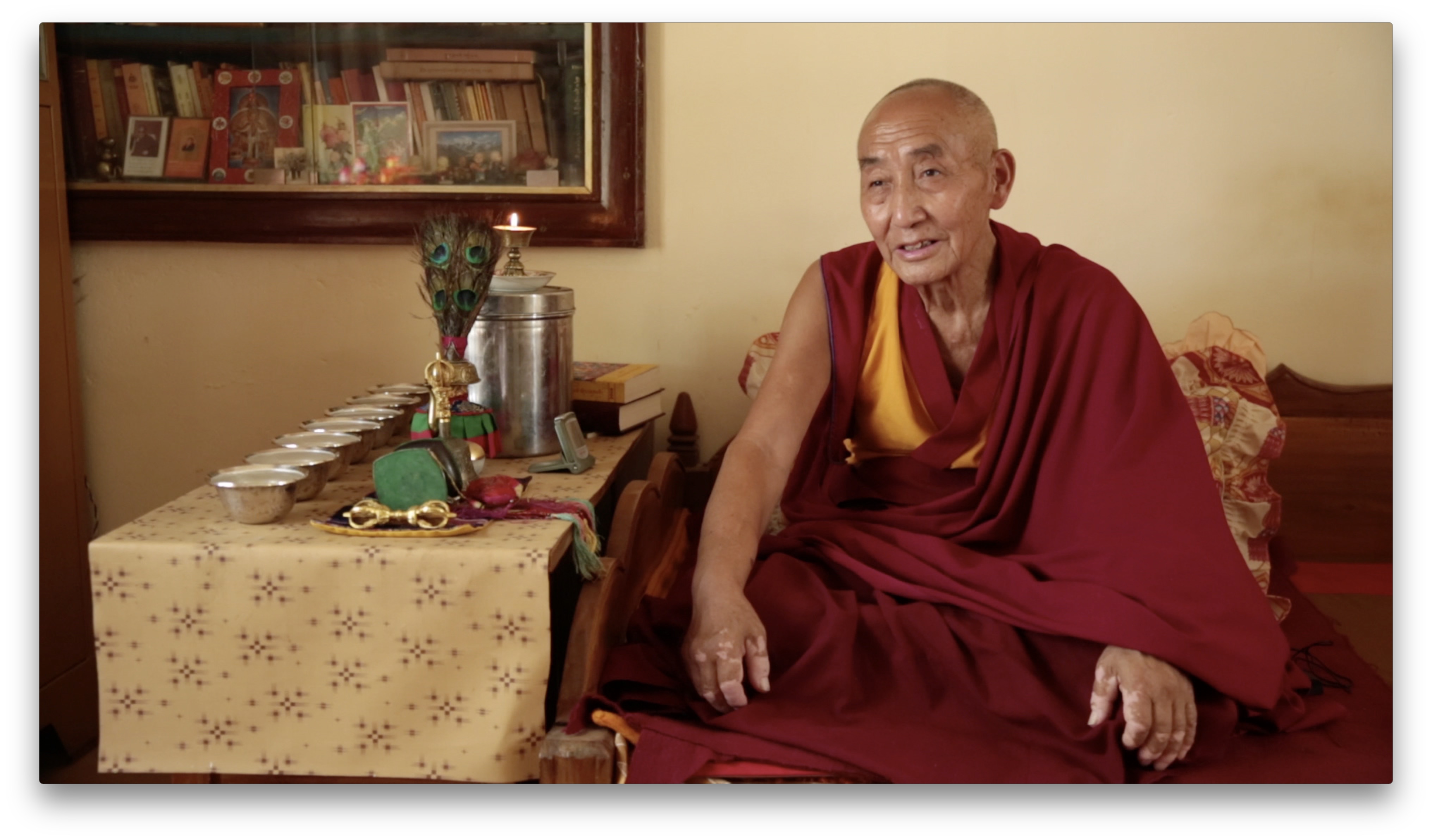 Tibetan monks from an over 500 year old Buddhist group initiate us in their story about banishment and quiet resistance.

Catholics have the Vatican, and Buddhists have the monastery Ganden. It was here, in the mountains of Tibet, that the Dalai Lama started his work in the fabled gilded temples. Here, Buddhist monks lived a simple and ascetic life for over 500 years, until a brutal invasion drove them to exile in India and destroyed their sacred home. Ngawang Choephel's beautiful and moving film visits the last surviving monks, who have managed to build a new monastery and bring their ancient traditions and history forward into a new century. A story, where the monks' modesty stands in strong contrast to the power of their convictions.