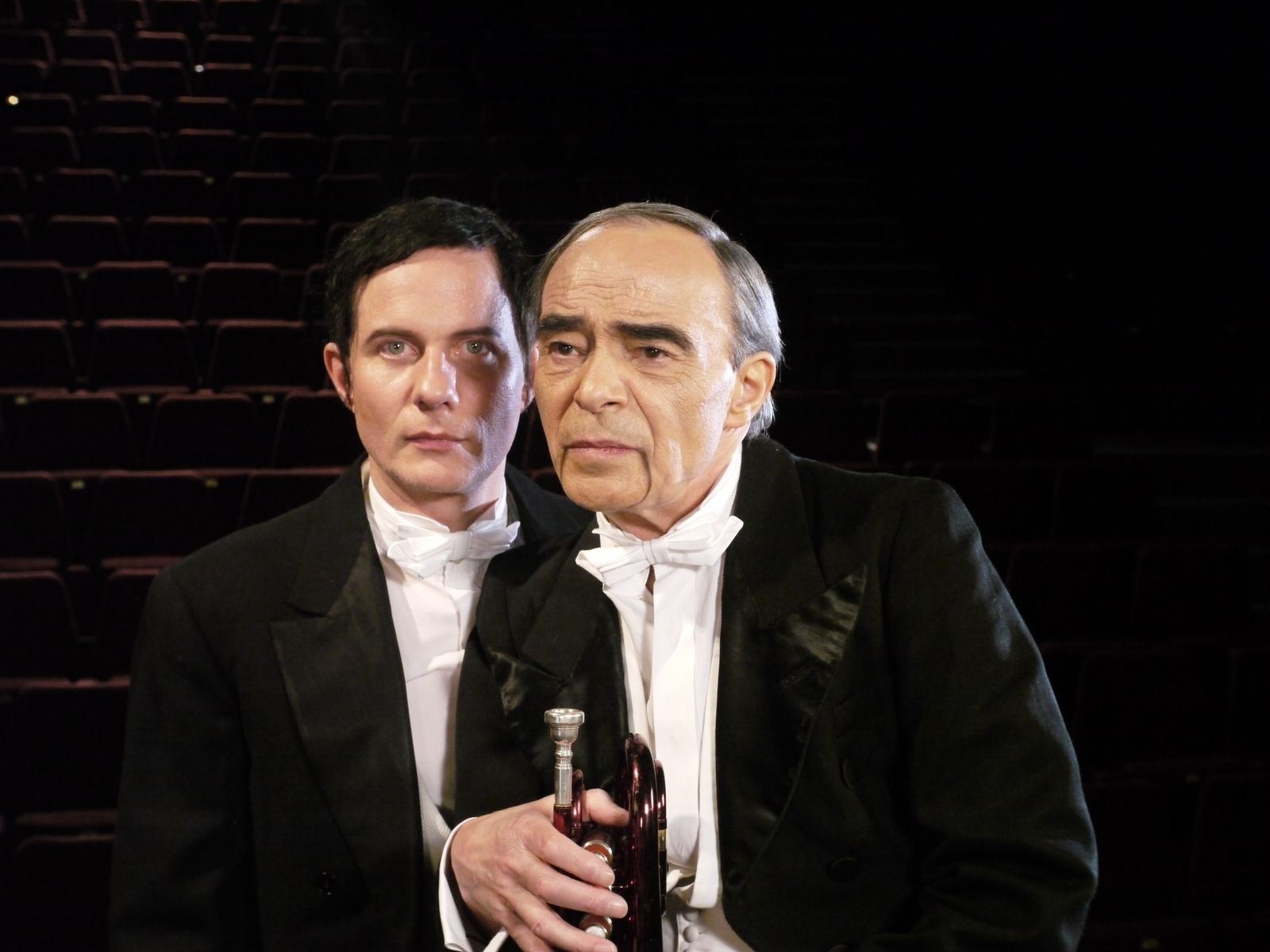 Solo concert with the German sound artist after the screening of the portrait film 'Felix in Wonderland'.

In collaboration with ALICE, we invite you to a film screening and live concert with the popular German retro futurist Felix Kubin, who returns to Copenhagen with his first concert in several years. Felix Kubin is the protagonist of Marie Losier's film 'Felix in Wonderland' (see page XX), which is also shown tonight. Felix Kubin began at the age of just eight with his first experiments with tape recorders, a piano and glockenspiel. He made his debut in 1998 with the record 'Filmmusik', and in numerous subsequent releases he has created his own niche of concrete music, avantgarde techno and electronic playfulness. The event is presented in collaboration with ALICE and Goethe-Institut Denmark.