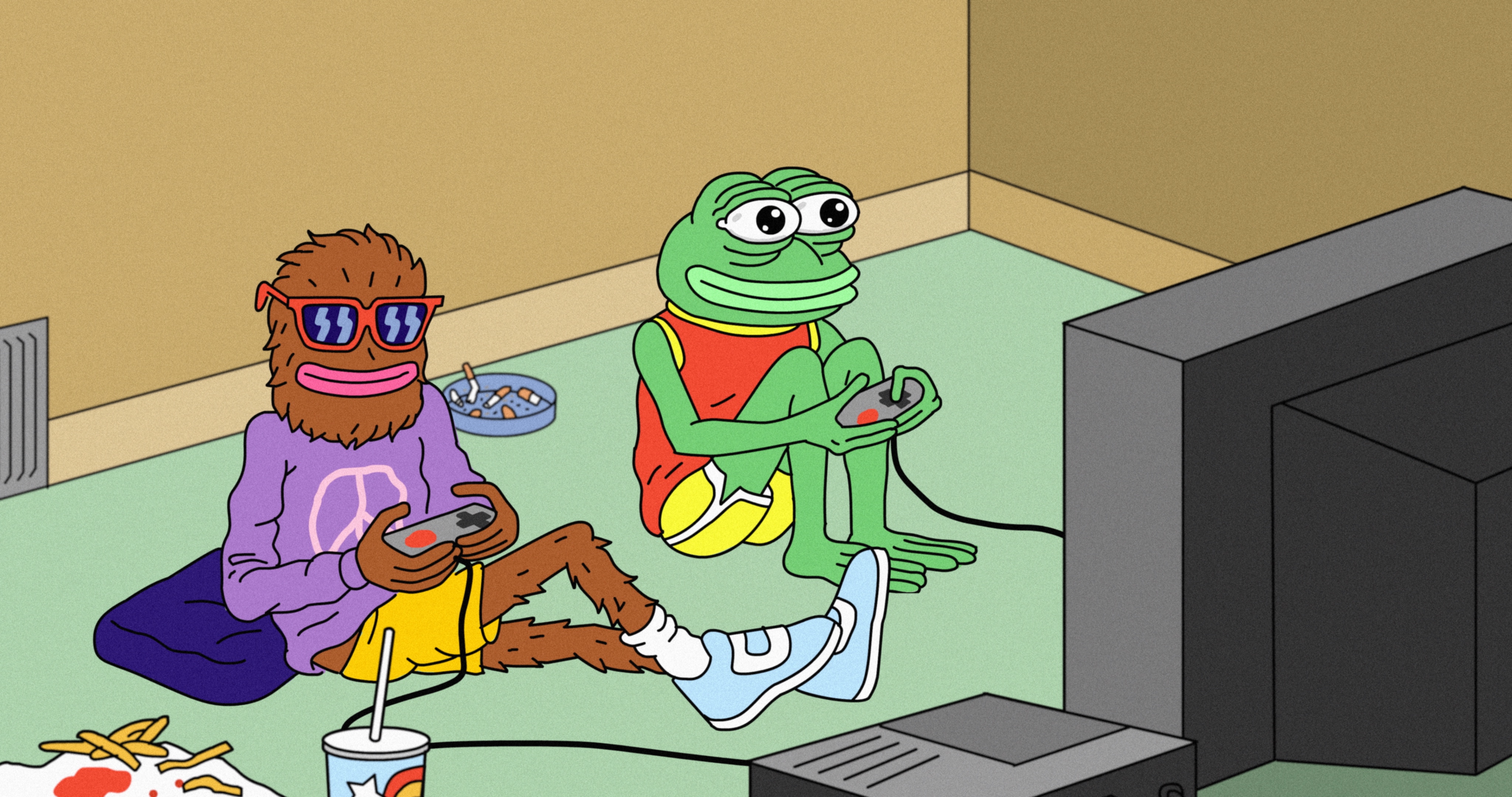 How a cartoon frog became an iconic meme for the hateful alt-right movement in a film that dives deep into the dark internet.

The cartoon character Pepe the Frog has become a symbol for the hateful American alt-right movement. How that came about is a fascinating and disturbing story about how internet culture and political mobilisation are today linked together in dark ways that nobody can predict. From 4chan and Reddit to Twitter and Trump: poor Pepe's journey from awkward cult figure to meme icon for neo-Nazis and onto the list of hate symbols is more than telling about our age than we care for. Pepe's originator, the cartoonist Matt Furie, has had enough and has set out to save Pepe from the forces of darkness before it's too late.