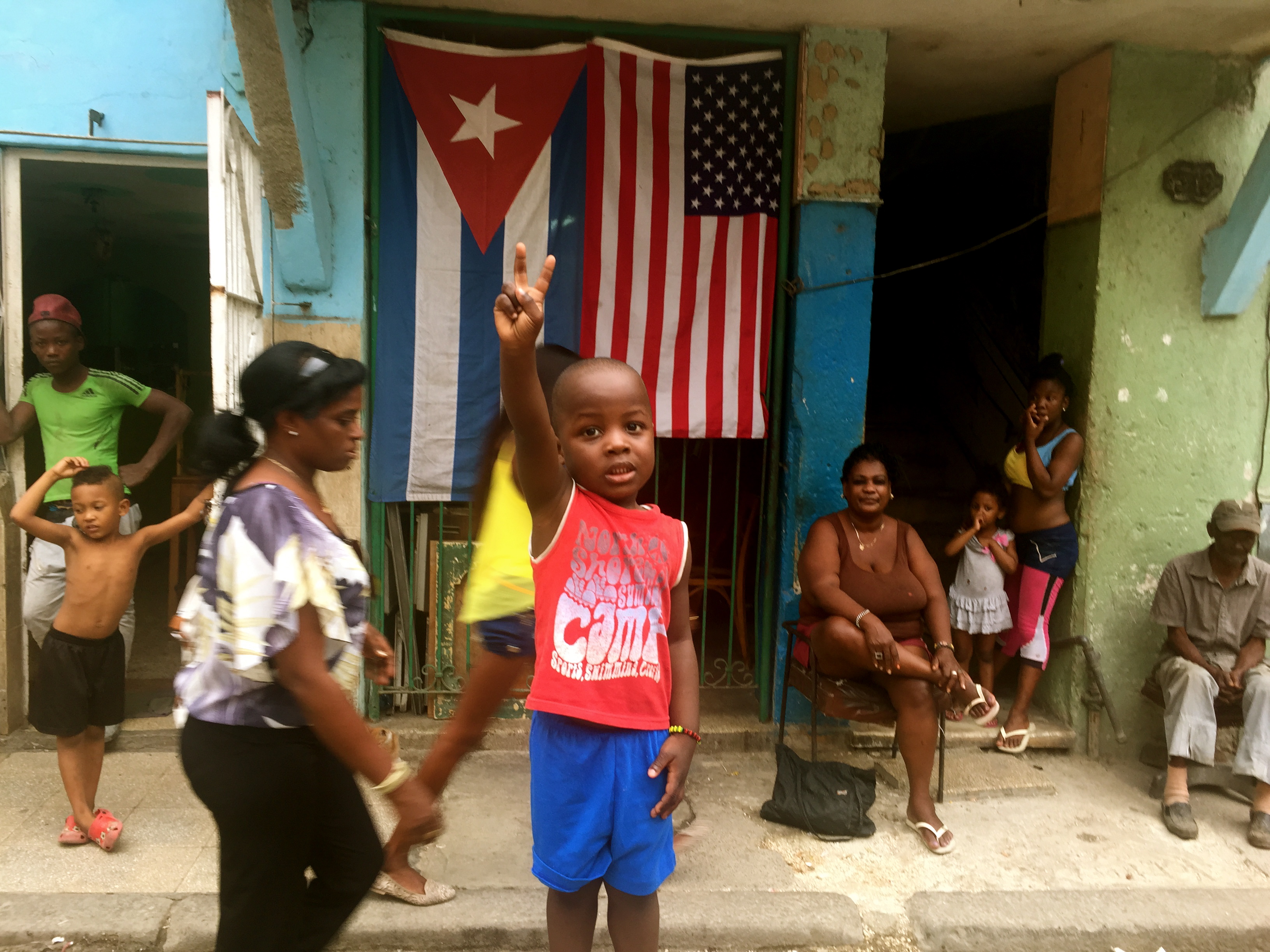 Hubert Sauper's visionary Sundance winner from modern Cuba is a panoramic report from a country with a unique and disruptive history.

From world-renowned filmmaker Hubert Sauper - director of Sundance winner 'We Come as Friends' and the Oscar-nominated 'Darwin's Nightmare' - comes 'Epicentro', winner of this year's Sundance festival and an immersive and metaphorical portrait of post-colonial, 'utopian' Cuba. Here, the 1898 explosion of the USS Maine still resonates. A Big Bang that ended Spanish colonial dominance in the Americas and ushered in the era of the American Empire. At the same time and place, a powerful tool of conquest was born: cinema as propaganda. In 'Epicentro', Sauper explores a century of interventionism and myth-making together with the extraordinary people of Havana - particularly its children, who he calls young prophets - to interrogate time, imperialism and cinema itself. A singular film with a wide intellectual wingspan where the form follows the method: philosophical freestyle, with the camera as the typewriter.