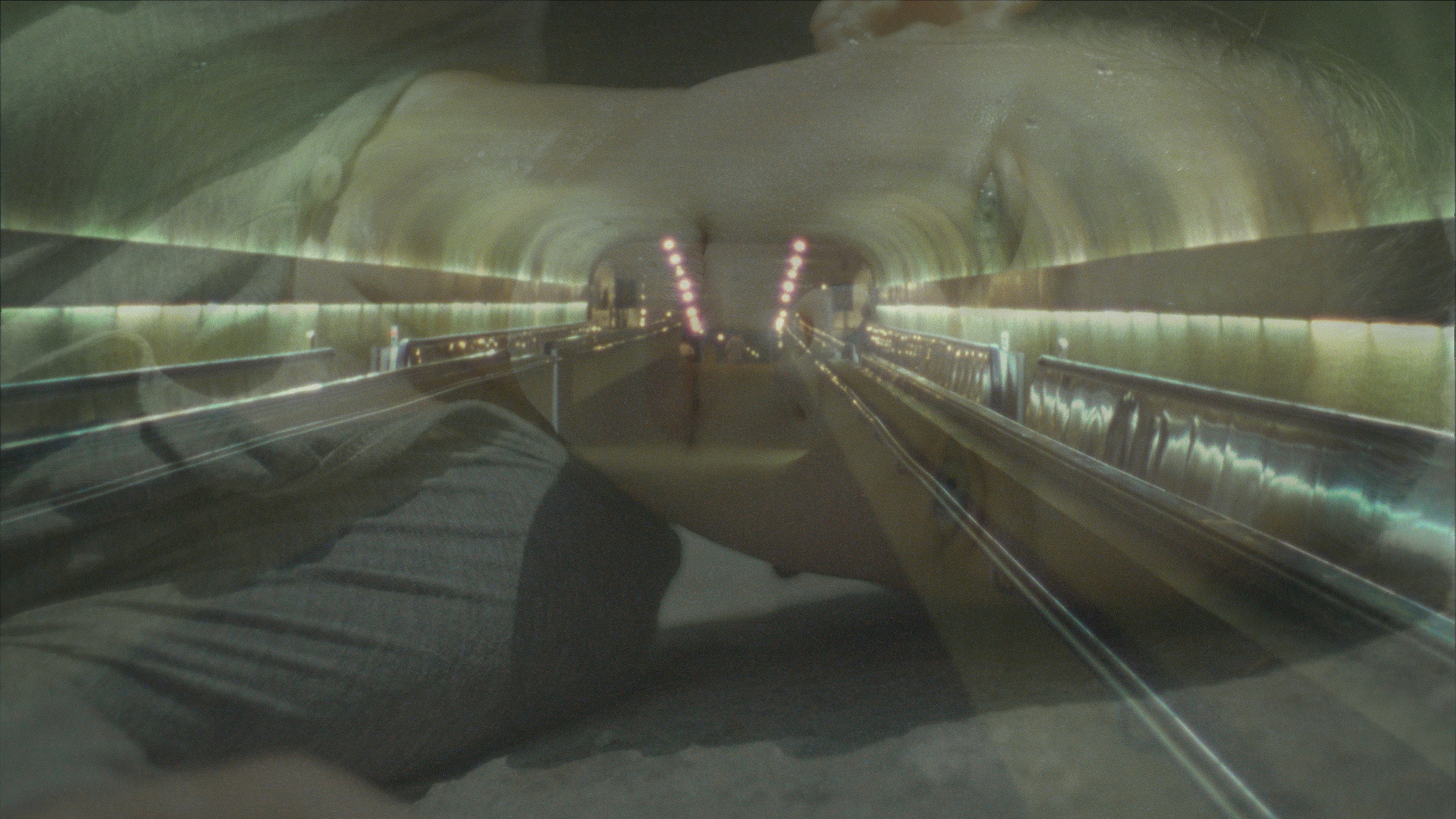 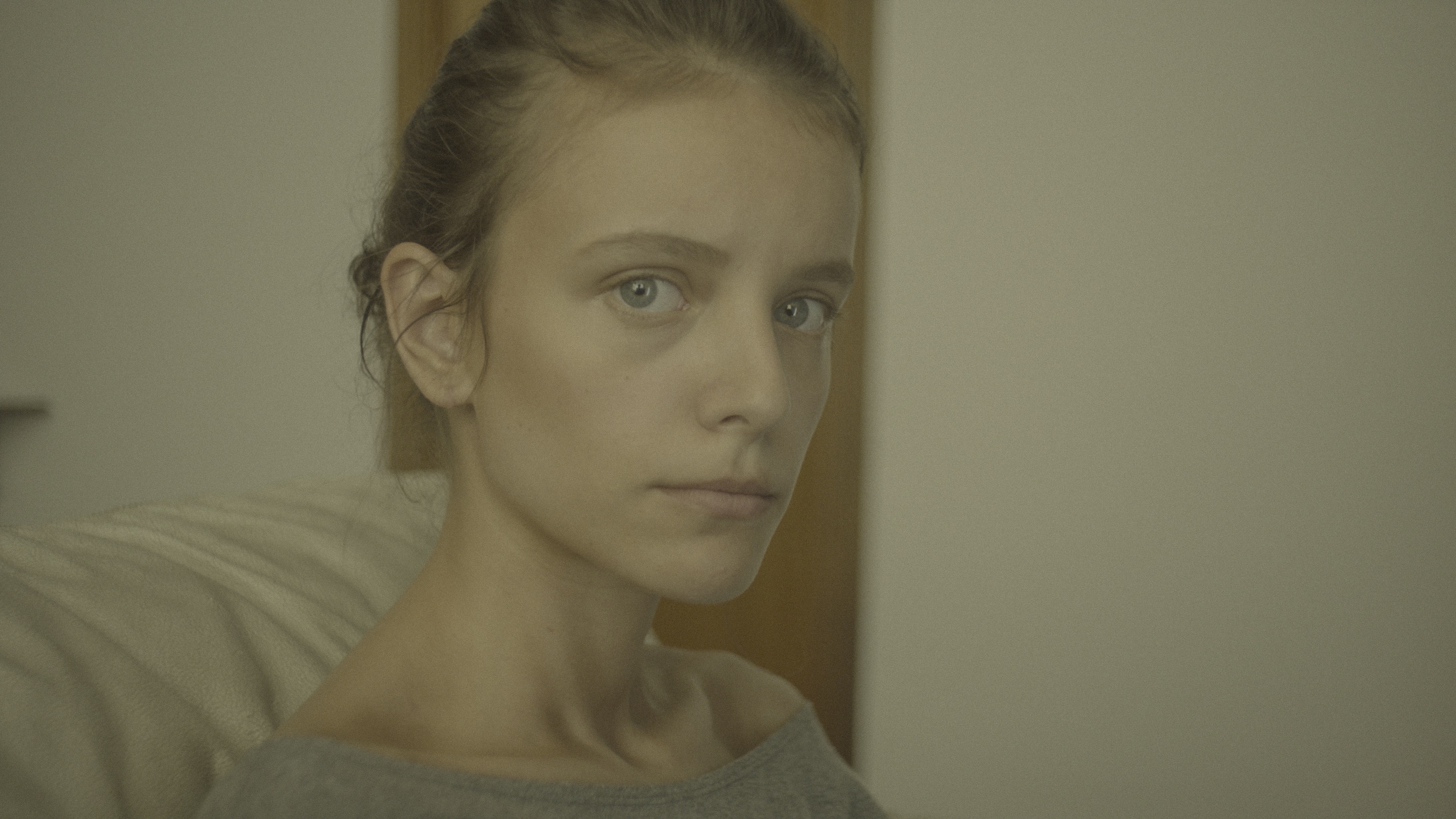 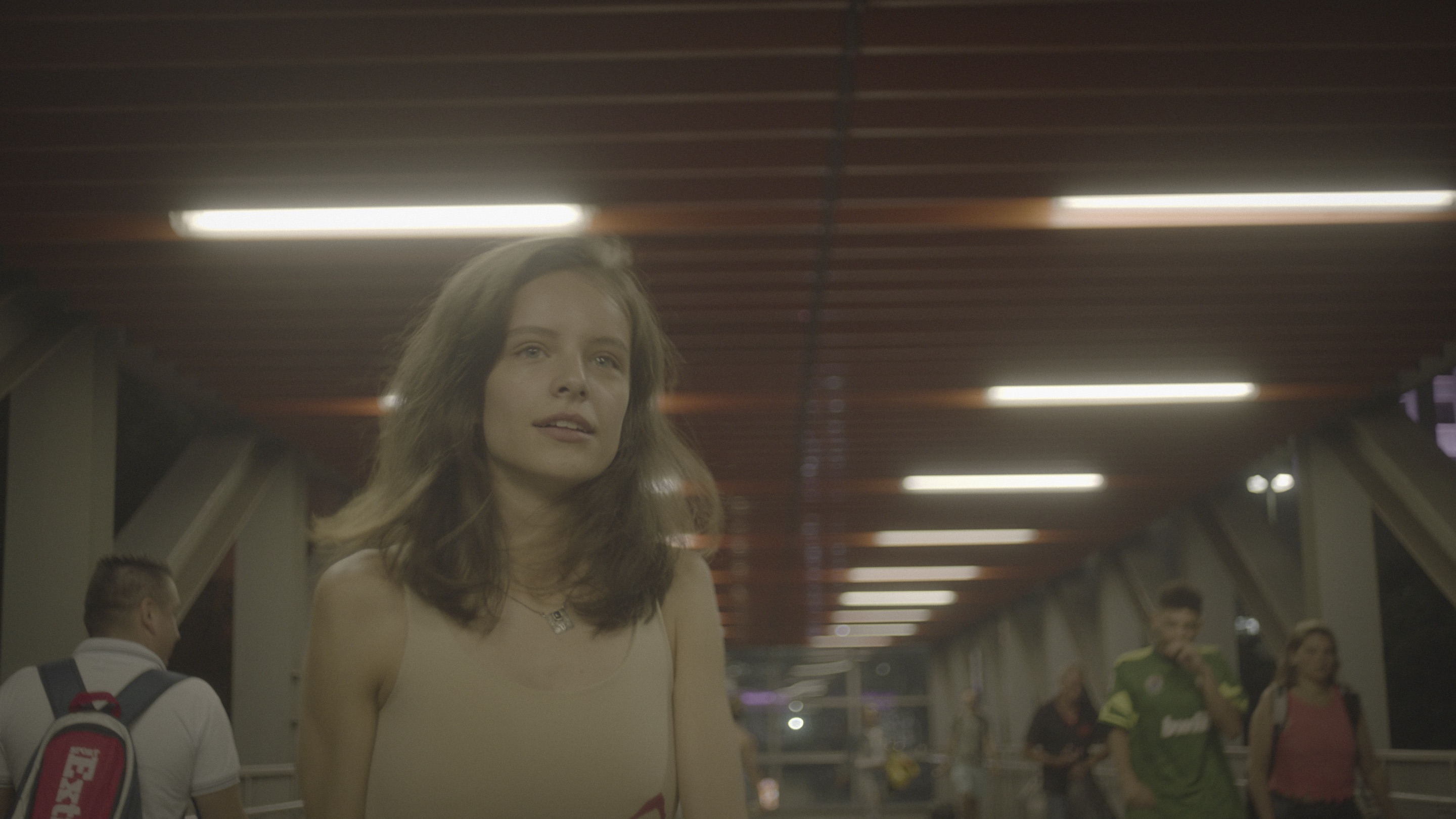 Episodes from the filmmaker's life with an eating disorder, told through the life of her alter ego from the ages of 7 to 18. A deeply personal experience in a sensuous form.

The debut film by the Brazilian filmmaker Moara Passoni tells the story of her alter ego Clara from the age of 7 until she turns 18. But it is told from the inside and in episodes that create an overall picture of her state during the years in which she struggled with anorexia. A luminous and sensitive aesthetic frames her autobiographical fiction, but the weightless form makes sense in a film that hovers between self-destructive ecstasy and young anxiety. The light radiates through the images with a ghostly transparency, as Passoni navigates between intimacy and politics. Why does Clara want to be so light? Beauty ideals and social pressure play an important role in a film that is both deeply personal and addresses the politics of the human body, and where what we do not see is often just as decisive as what we see. 'Ecstasy' is produced by the Oscar-nominee Petra Costa ('The Edge of Democracy') and bears witness to the fact the Brazilian cinema is thriving, against all odds. With her debut film as a director, Passoni has made a mark as one of the great names of today.