Do Not Split + America + Two Sisters who are Not Sisters 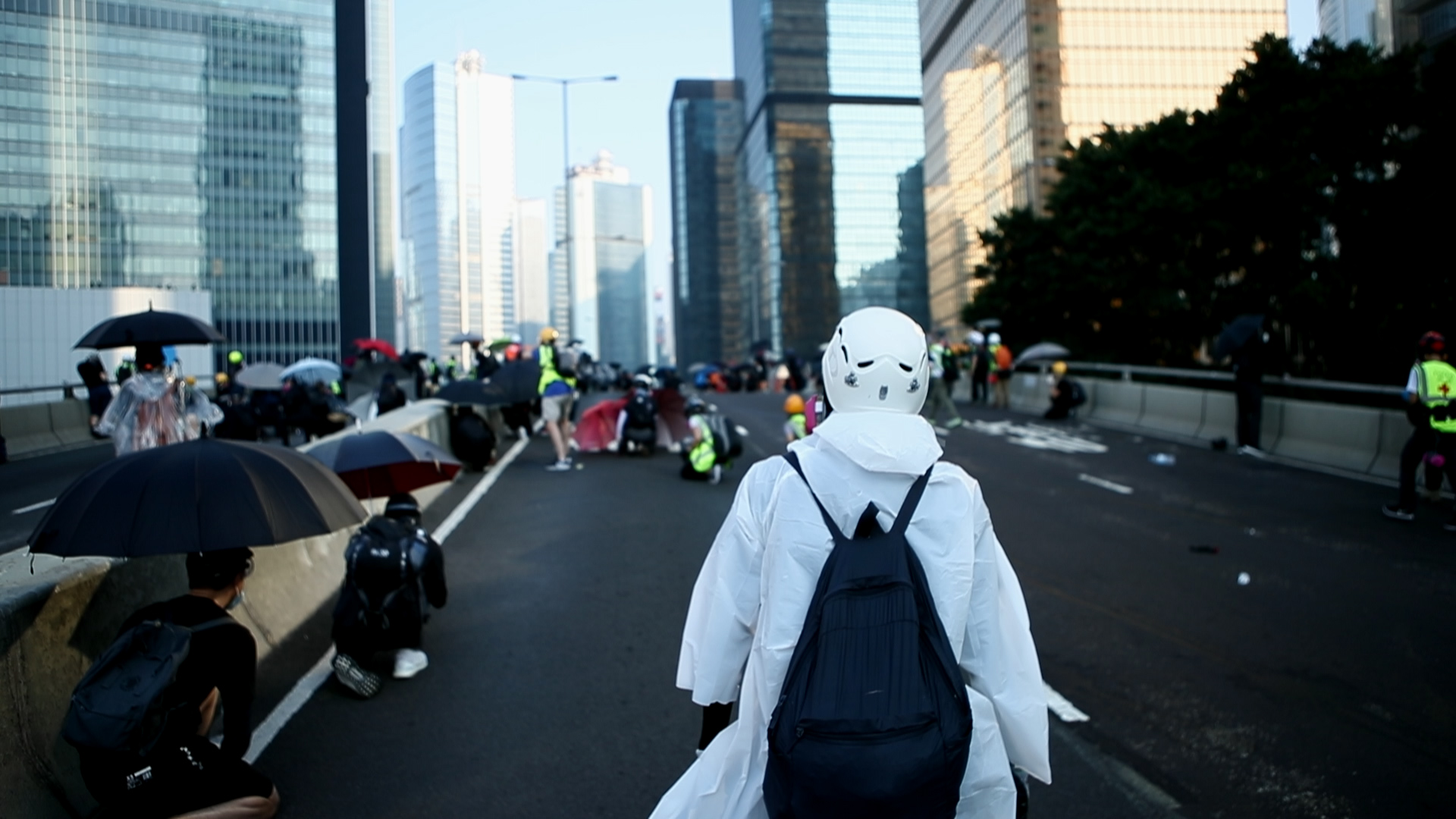 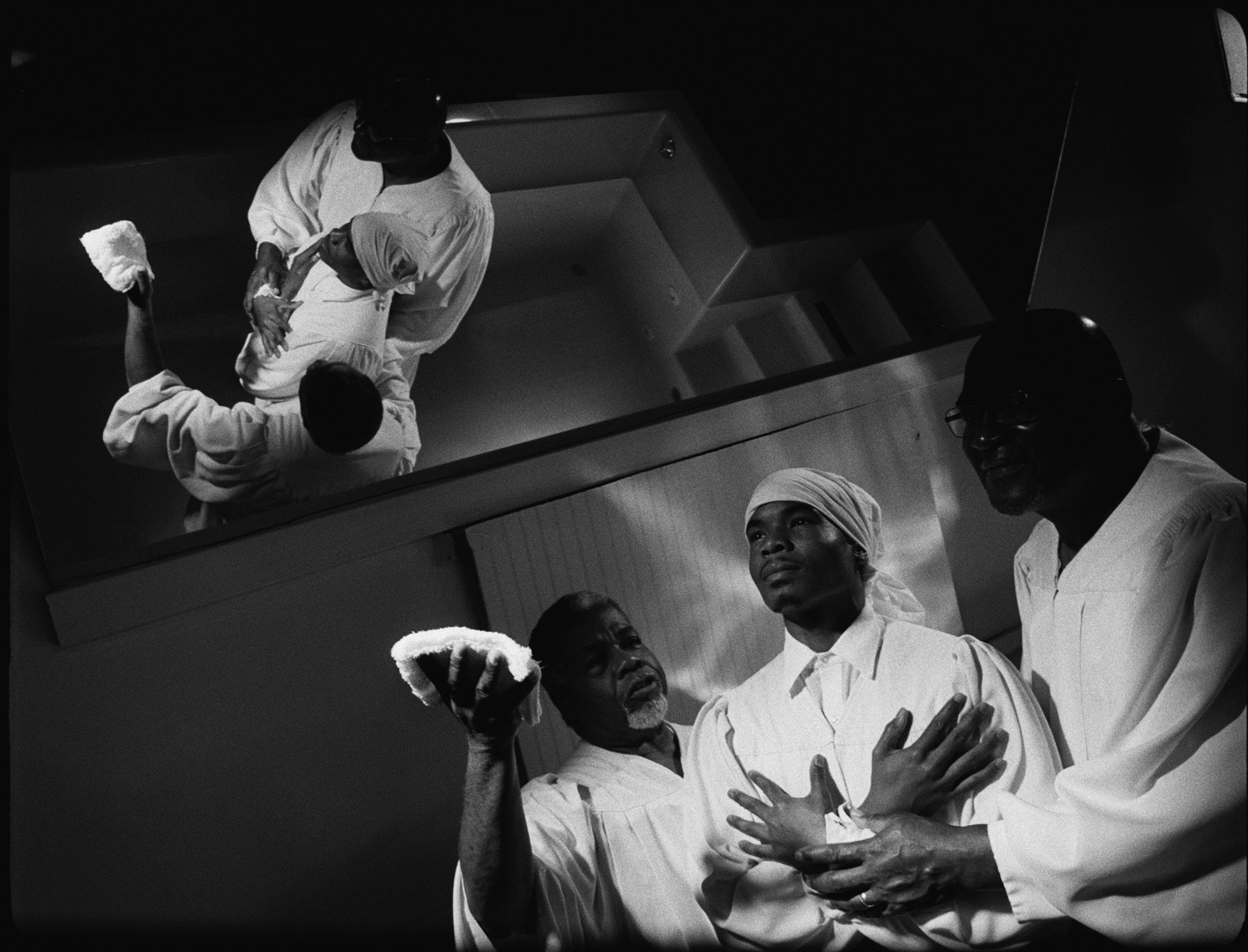 In 2019, protests erupted against a bill that would allow China to demand the extradition of citizens from Hong Kong. Led by the country's youth, the movement in Hong Kong became symbolic for a generation's rebellion against a system that acts over the heads of its citizens. Supported by interviews with the movement's spokespeople, 'Do Not Split' places us on the shifting front line of the young people's struggle for democracy and freedom, where violent clashes take place in a haze of tear gas in a futuristic maze of a city. Armed with umbrellas, gas masks and an indomitable solidarity, the protesters constitute an omnipresent mass, which acts in the spirit of the city's famous child Bruce Lee, as it tries to defeat the enemy by being like water.

Garrett Bradley works in the intersection of documentary filmmaking and visual arts, which is evident in her critically acclaimed 'America', an important and immensely beautiful contribution to the current wave of contemporary art that takes a revisionist approach to modern history and its blind spots. Bradley has edited together scenes from a never-completed silent film, 'Lime Kiln Club Field Day' (1913, the first known film with African American actors), with 12 staged and dreamy scenes of her own, and has thereby created a cinematic work where the past and the present are mirrored in each other, and where black film history is finally written. Garrett Bradley is also participating at CPH:DOX 2020 with her first feature-length film, 'Time'.

Two Sisters who are Not Sisters

Beatrice Gibson's tightly woven 'Two Sisters are not Sisters' is a free adaptation of a text by Gertrude Stein from 1929, which unfolds like a dark dream that is set in modern-day Paris, where the possible return of European fascism creates waves of unrest. Gibson herself calls her film a 'crime thriller without a crime', but the abstract plot echoes the upheavals that have shaken the foundations of the international community. The election of insane world leaders and the symptoms of irreversible crises have created a countermovement of solidarity and a rethinking of social relations. The unique experimentalist and artist Gibson weaves the threads together tightly in her latest and compact work, which just like last year's 'I Hope I'm Loud When I'm Dead' (CPH:DOX 2019) contains contributions by some of her closest colleagues.