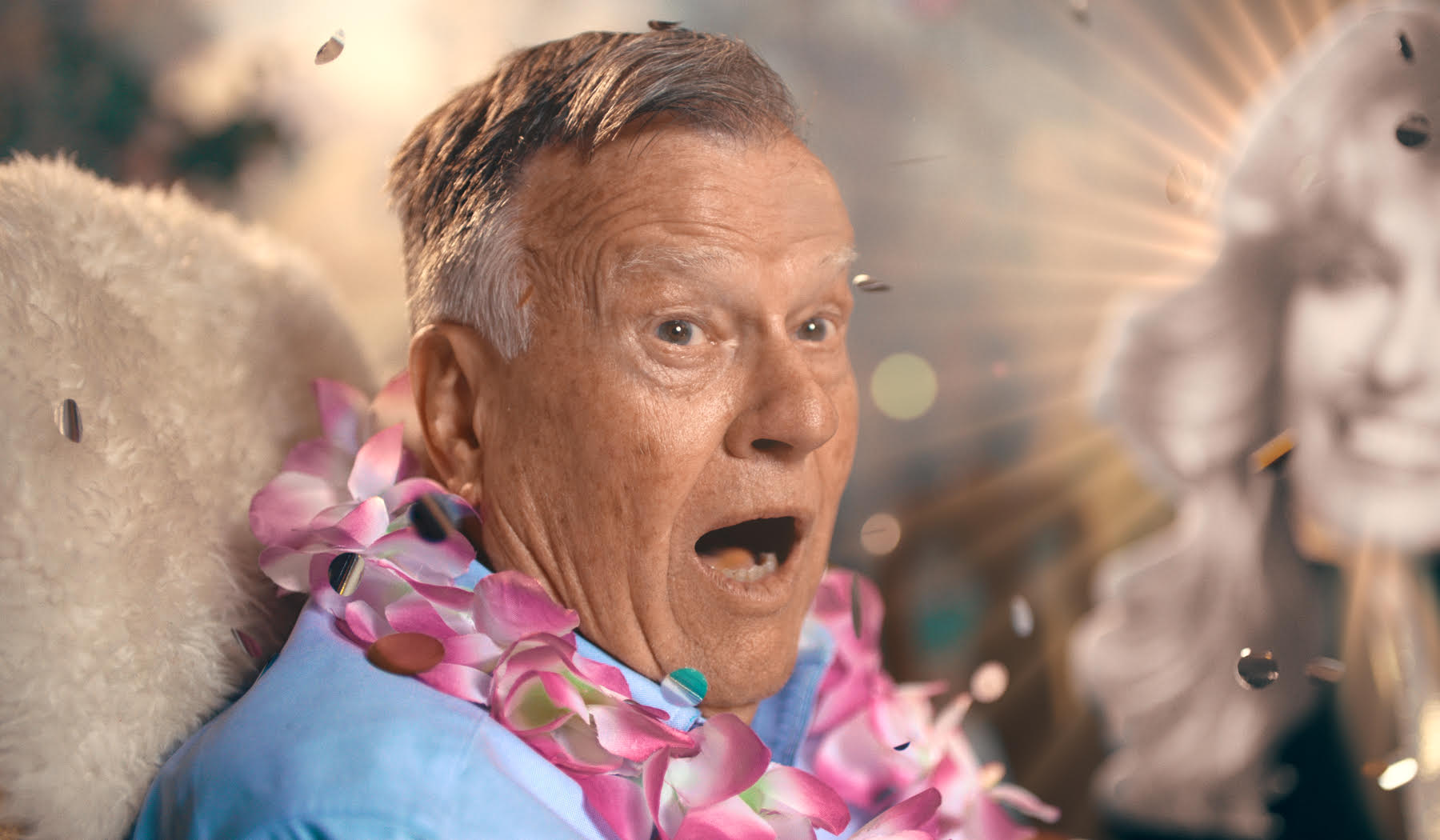 Moving, witty, and completely unpredictable. A daughter's farewell to her father leads to an unexpected finale in a deeply personal film by Kirsten Johnson ('Cameraperson').

The eminent cinematographer Kirsten Johnson ('Cameraperson') is slowly saying farewell to her beloved father Dick. Slowly, as the mind of this formidable man and experienced psychiatrist is tragically being lost to dementia. In an attempt to keep him alive, she decides to kill him – but only on film. She stages his death (and the steps to heaven!) in countless inventive ways, and films every scene like a small film with Dick himself in the lead role. Does it sound far out? The Johnson duo's film is so much more than that. 'Dick Johnson is Dead' is a moving, funny and completely unpredictable film all the way to the grand finale, which will leave you speechless. Kirsten and Dick's mutual trust and unusual father/daughter relationship is at the heart of a unique film, which anyone who has experienced losing someone will be able to mirror themselves in. We can only be grateful that they have also chosen to share their story with the rest of us.