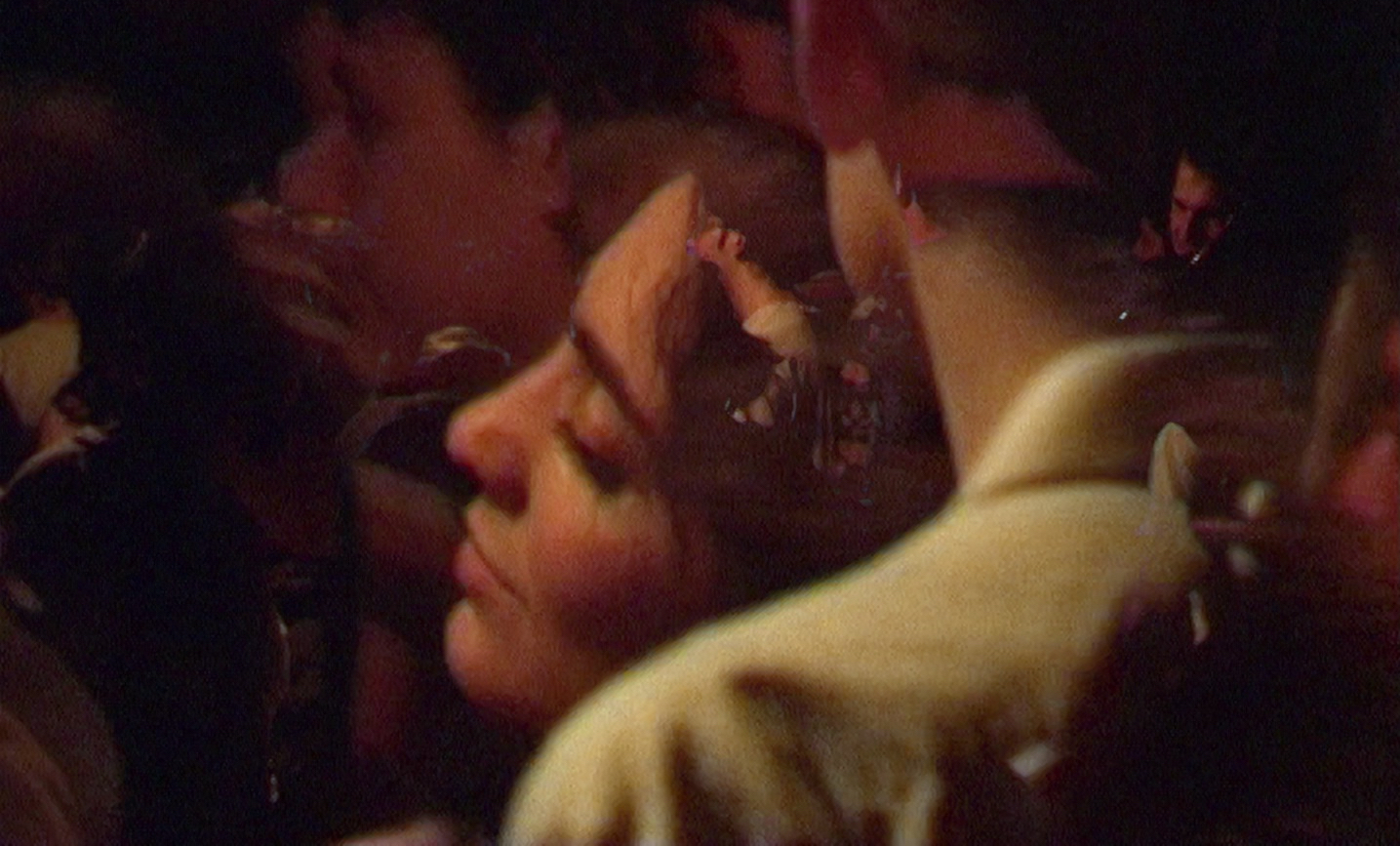 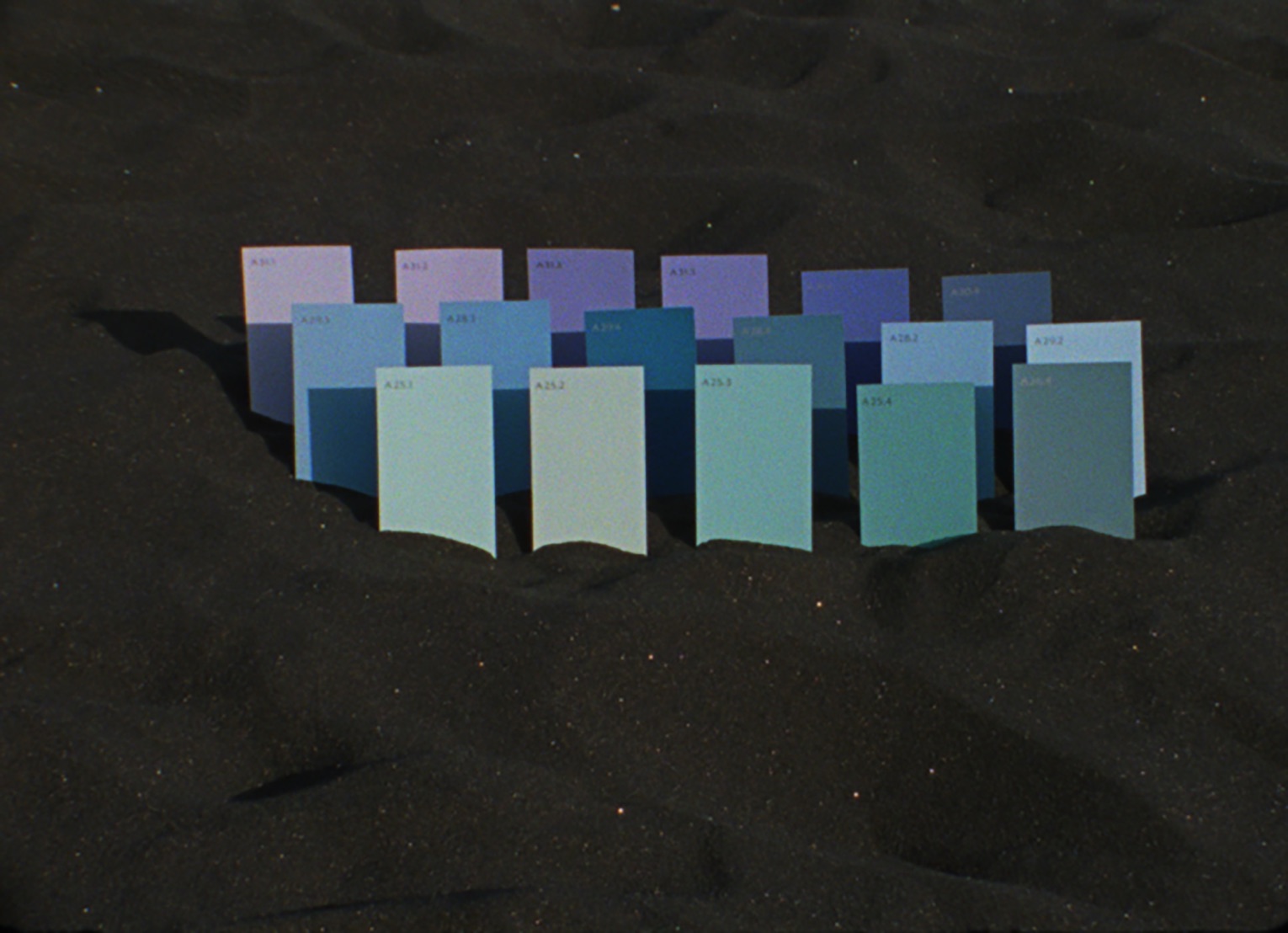 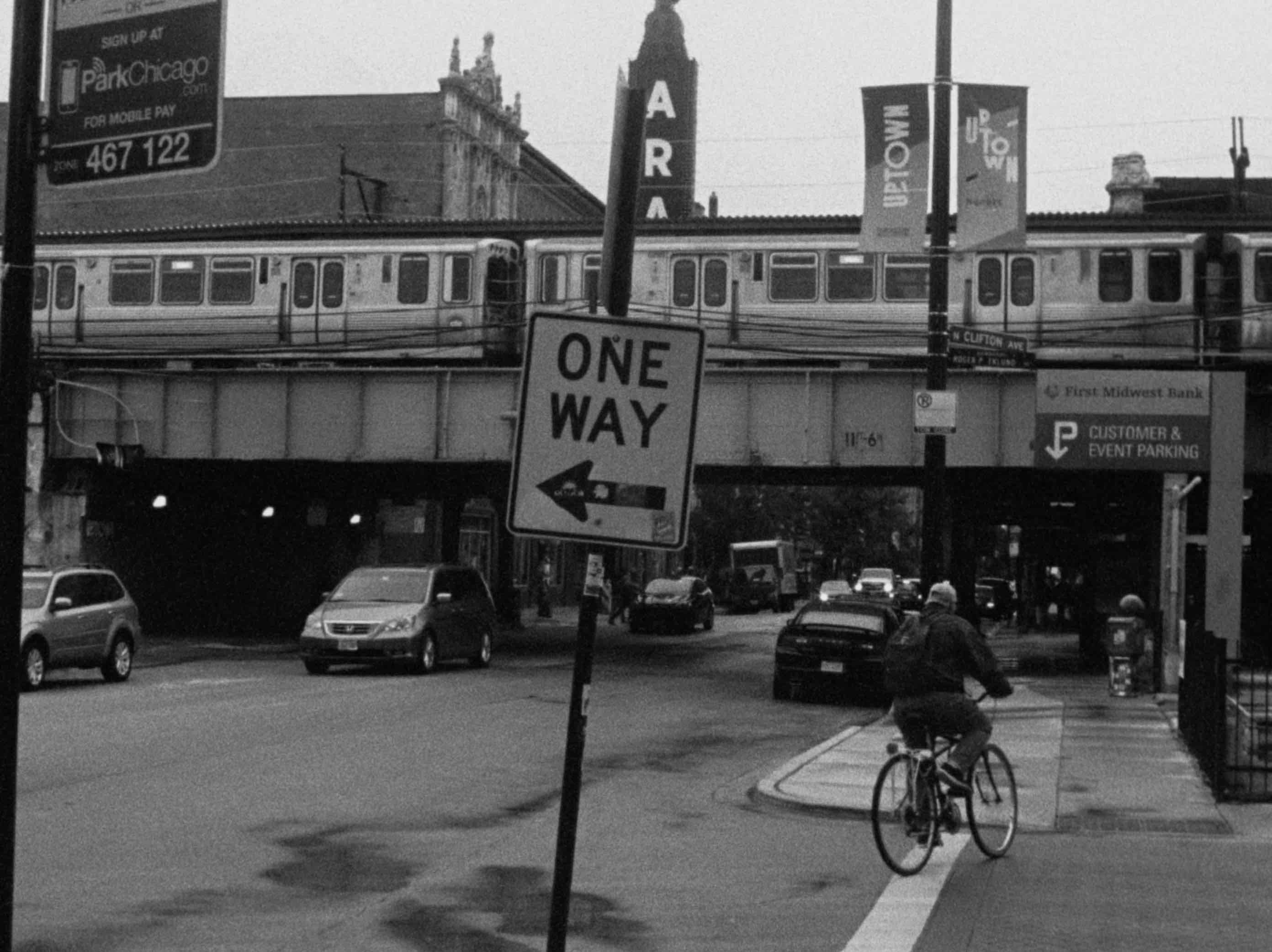 Three short and very beautiful films where form and experience have mutually influenced each other. Complex and suggestive.

’Detour’ by Mario Valero is filmed between spring and autumn 2018, a year with transformations and new beginnings, which are expressed in an impressionist montage, edited with the virtuoso eye of a film artist. Antoinette Zwirchmayer’s evocatively elliptical and immensely beautiful 16mm work ‘The Seismic Form’ juxtaposes rocks, bodies and architecture in an analysis of seismic change. And in ‘South’, the British filmmaker Morgan Quintance draws historical parallels between two anti-racist and anti-authoritarian freedom movements in Chicago’s South Side and South London. A rich, political and topical work.

The stream of impressions and images in Mario Valero's phenomenally beautiful and liberatingly romantic 'Detour' (or 'Rodeo' in Spanish) gradually comes together in a movement - a mental road movie - filmed between spring and autumn 2018. Scenes from a year that the artist himself describes as troubled, in a film created with an alert eye and a dreamy mind. Cities and faces flow together and cinema becomes a way to forget, as Valero says himself, but the mission seems to be more about re-enchanting the world. The editing, which in itself seems to contain the entire experience of modern art - from impressionism via cubism to the playfulness of surrealism - brings together the fragments into a generous whole. A gathering of friends on a summer night while the grasshoppers are chirping and the moon is hanging over the trees, and the morning dawn over a city on the way from Paris to Barcelona. 'Detour' is a travel diary without words, and a pictorial poem by a unique creative talent.

Antoinette Zwirchmayr creates enigmatic and evocative films which leave out as much as they show. In her poetry and practice, the tactile and analogue film image is almost spiritually linked to the physical materiality of the world. Her latest work looks at geological and seismic conditions as a metaphor for a physical scale that transcends that of human beings. 'The Seismic Form' is based on a text by Jean Baudrillard, edited down to a few sentences in line with Zwirchmayr's elliptical and suggestive aesthetics, and read out in three different languages with selective subtitles. The French theoretician combines the interest in the phenomena of nature with a cultural narrative and a critique of civilisation. A historical timeline of fractures and new beginnings, which starts in Pompeii and continues at a museum. No matter how conceptually tight it may seem, Zwirchmayer's vision is free of dogma and structures other than those she imposes on herself. Her latest work is probably her most beautiful to date.

It is in the spaces and cracks between the images we are shown that 'South' comes into being. Morgan Quaintance's film is an expressive study of anti-racist and anti-authoritarian movements in southern communities: Chicago's South Side and South London (where Quaintance has lived), and the American Deep South, as well as South Africa during the apartheid regime. The mix of analogue 16mm celluloid and images from Google Street View is characteristic for a film that achieves its enriching complexity through the juxtaposition of both cinematic and conceptual elements. But the montage never becomes didactic. On the contrary, Quaintance's abstract editing patterns and sensitive approach to his protagonists makes 'South' a film that is largely created by ourselves as we watch it. As an artist and curator, Quaintance has cultivated the participatory and political potential of contemporary art. 'South' examines the relationship between the individual and the collective, between theory and practice, social responsibility and the openings from which positive change can come about.