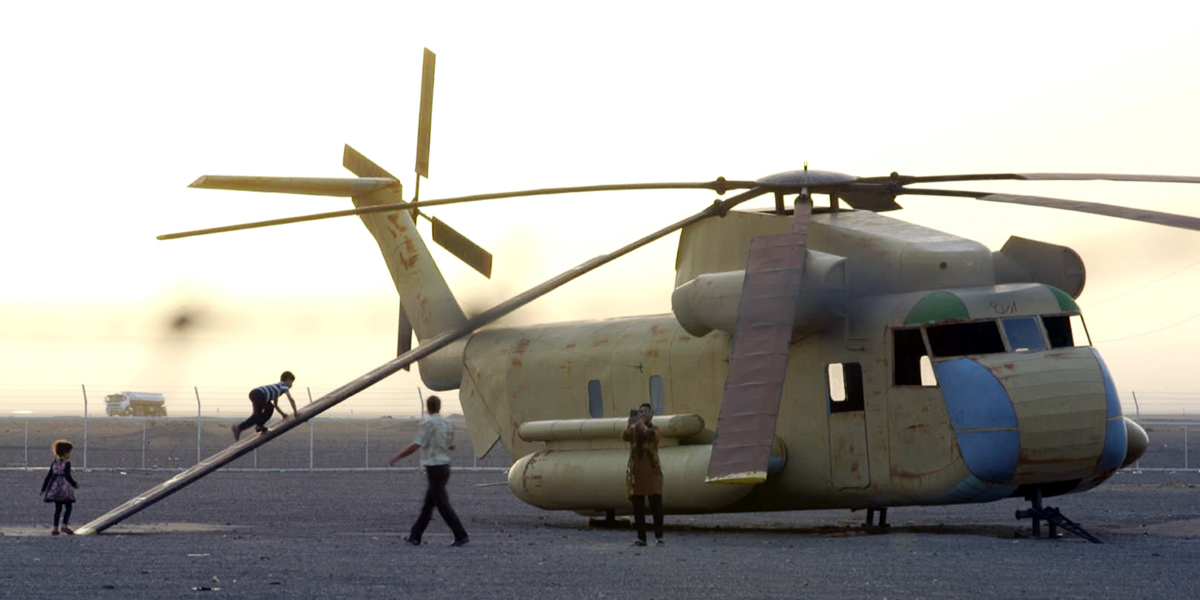 The hostage crisis at the US embassy in Teheran in 1979 told by those who were involved on both sides.

On 4 February 1979, 90 people were taken hostage at the US Embassy in Iran by anti-American protesters. In 'Desert One', we are shown the story of the more than one-year long drama, and about the United States' secret rescue mission, directly from those involved on both sides. From the soldier trapped at the embassy, to the revolutionary hostage-takers, and to then President Jimmy Carter. Through archive footage, animations and interviews, the documentary veteran Barbara Kopple creates a portrait of an historic event, which shook the world and changed the relationship between the United States and Iran forever.