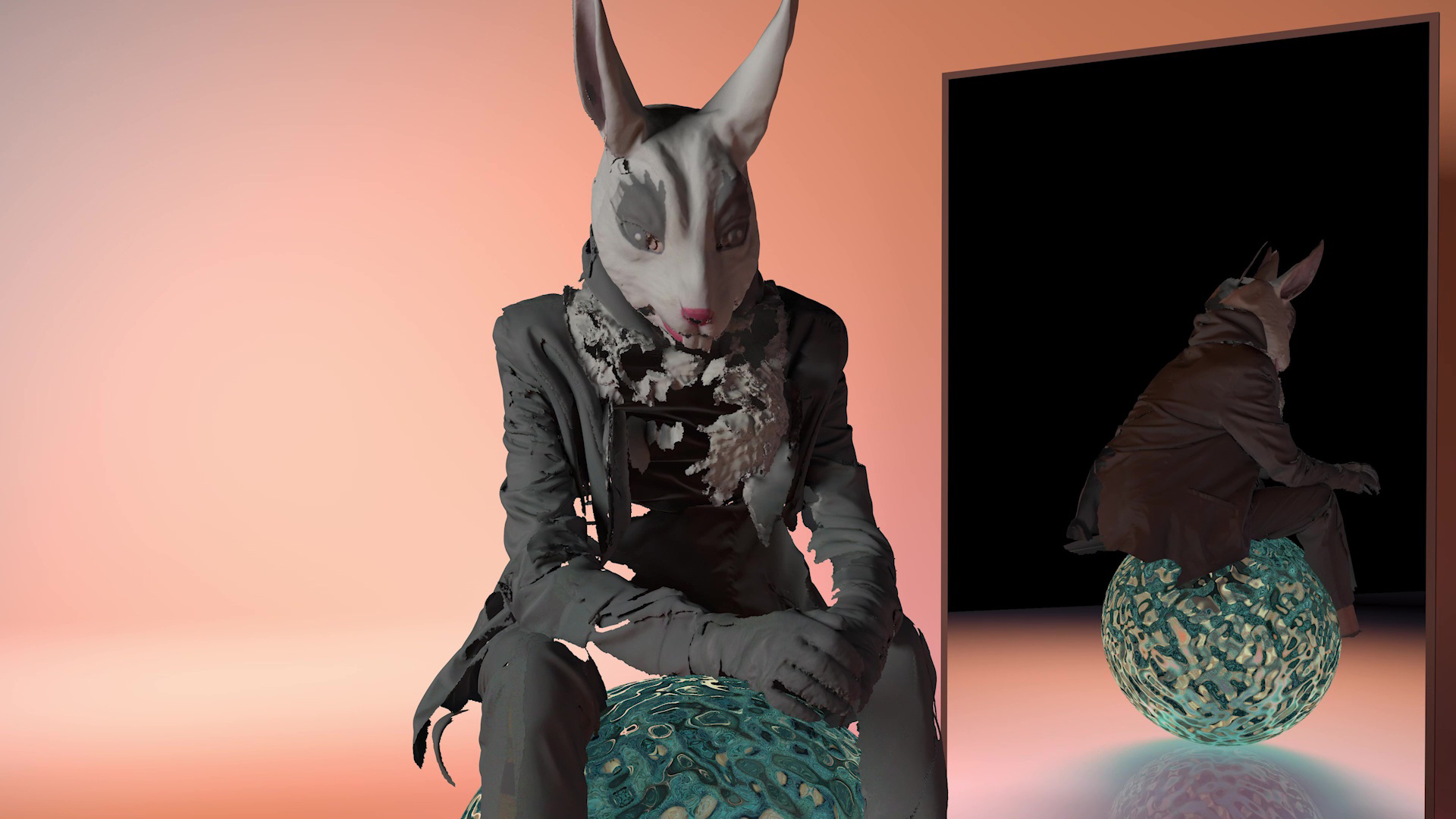 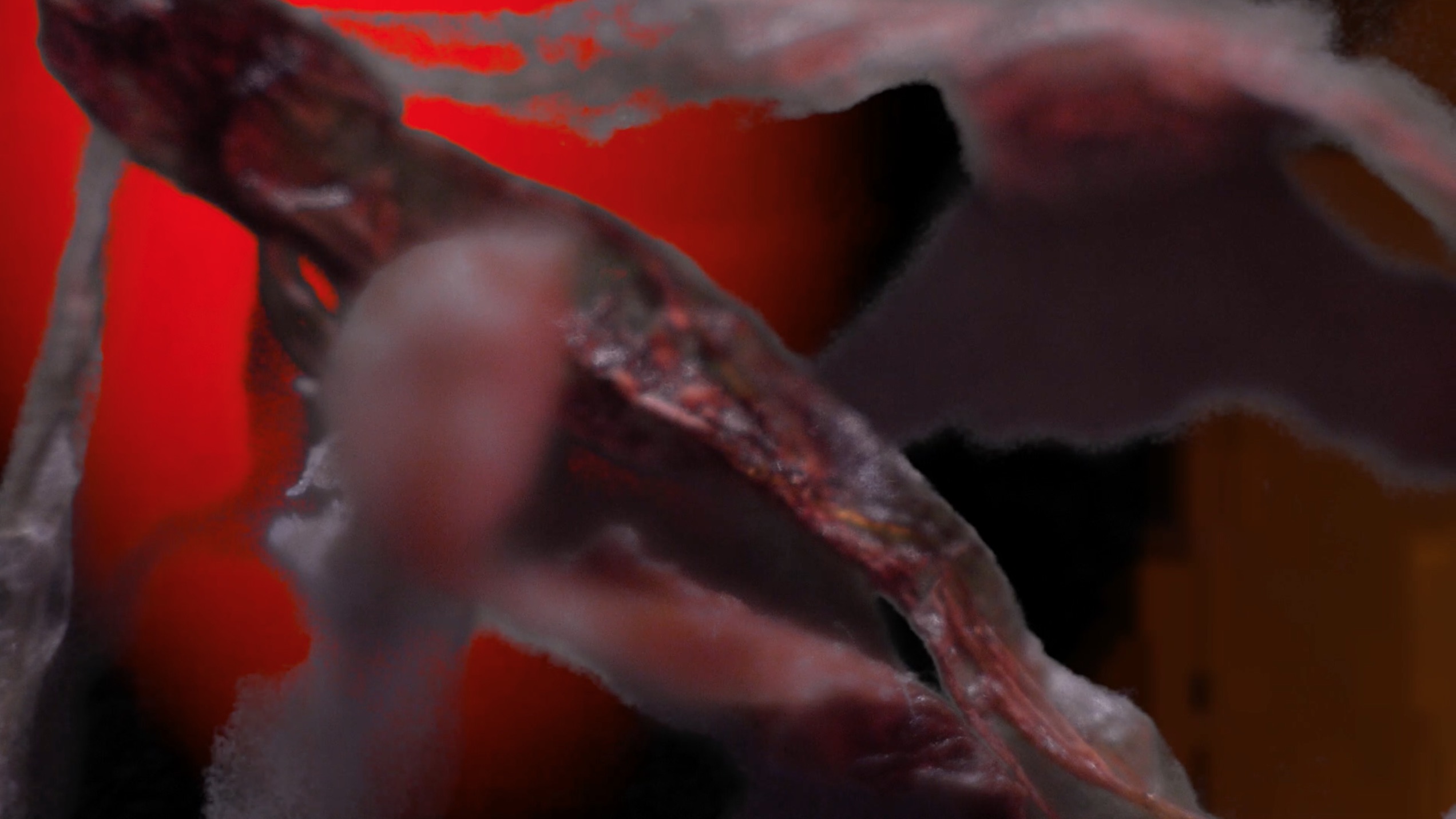 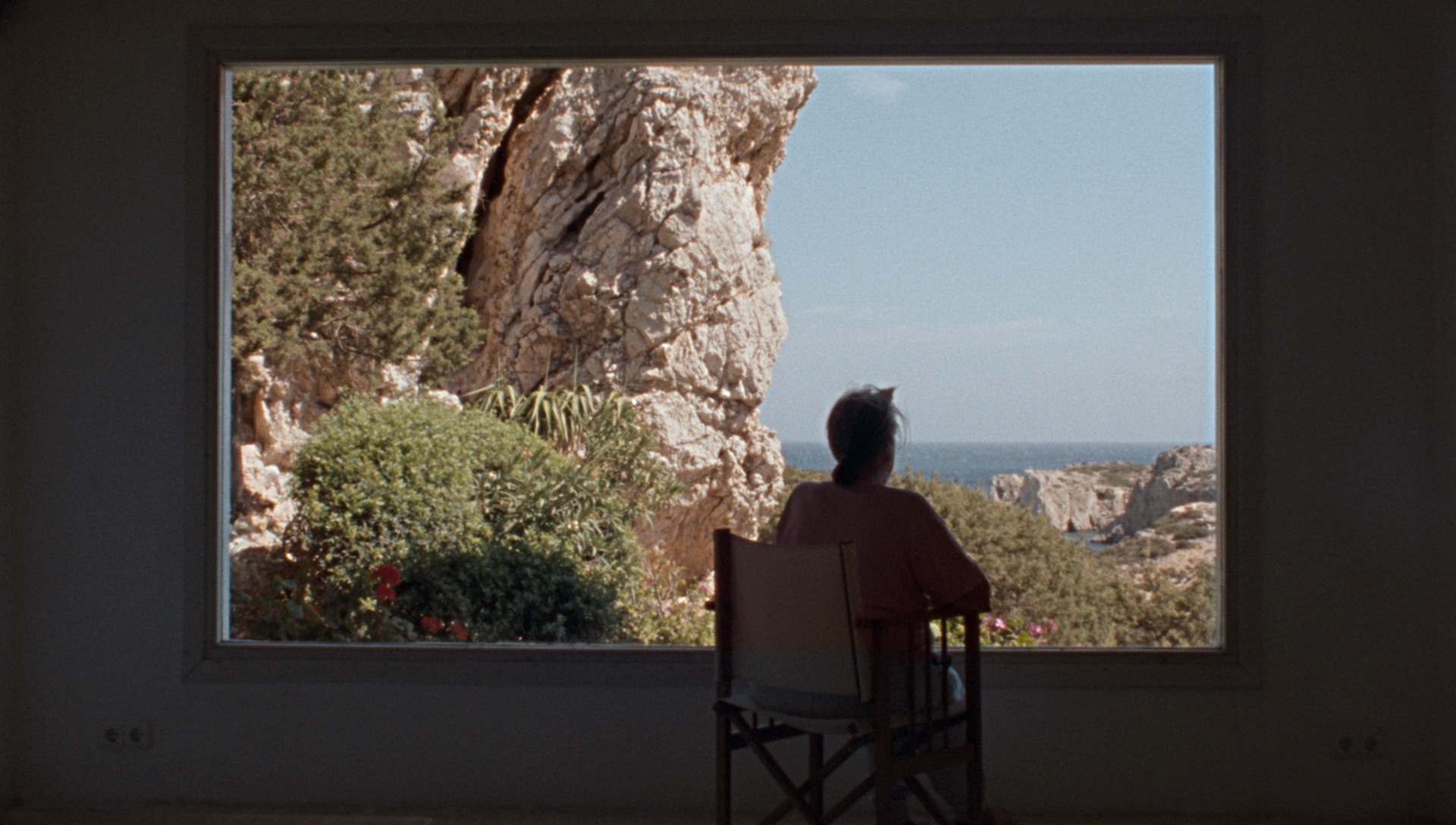 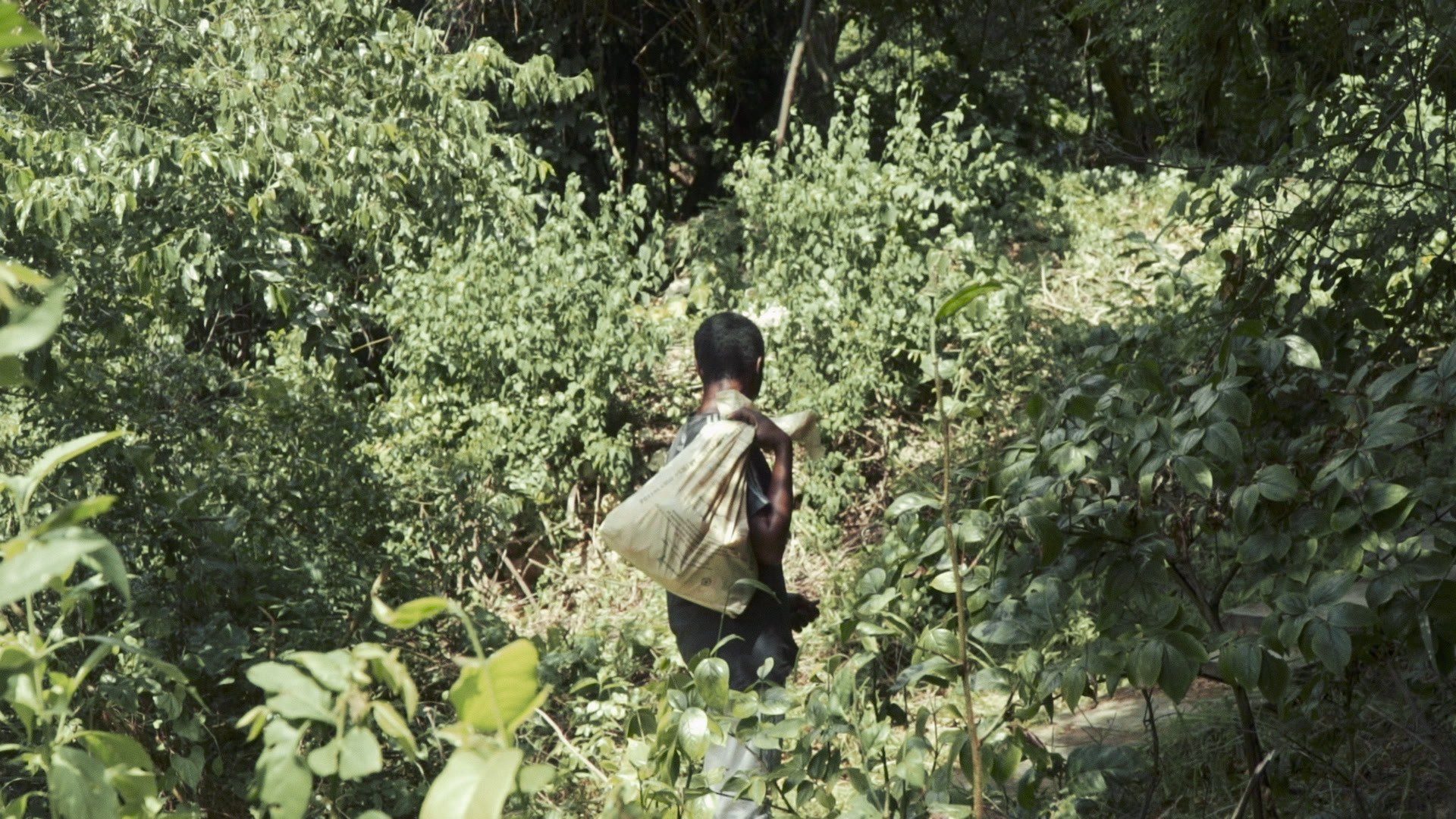 Five short and uncompromising works by Danish visual artists, created for both the gallery and the cinema.

’There Is’ by Lena Ditte Nissen is a congenial portrait of the artist Margaret Raspé and her practice. Jeppe Lange’s ‘The Truth About Your Feet’ is an associative examination of contemporary masculinity. Clara Busch’s ‘Equinox’ compresses cosmic relations and philosophical questions down to four minutes of abstraction. ‘Slow Longing’ by Sofia Albina Novikoff Unger is a futuristic parable, which examines the hybridisation of nature and its consequences. And Mie Mollerup’s ‘Low Season’ emanates from an encounter with a Kenyan man on a beach and becomes a reflection of their mutual (power) relations.

Lena Ditte Nissen has created a series of experimental short works on analogue film, which in a personal and often elliptical and dreamy language channels a subjective view on the world through the unexpected connections that arise between image and sound. Her most recent work is a portrait, and a new variation on her method. Before the camera, we encounter the formidable 87 year-old artist Margaret Raspé who works in photography, film, drawing and other art forms. Regardless of the medium, automatisms play a significant role in her art. Nissen transcends the traditional limits of the portrait genre and has created a congenial and loving tribute to a unique creative mind.

The Truth About Your Feet

The longing of modern man for an heroic authenticity is staged in a series of ritual movements performed by a silent man in an anonymous living room, while an ironic and systematically cool voice-over takes us through a parallel series of philosophical paradoxes. 'The Truth about Your Feet' is an associative examination of the changing masculinity in the 21st century and how it feels to adapt to these changes. Lange uses the form of a network to give structure to the associative connections that are made throughout the film instead of being constructed like a linear story from A to B.

Equinox is the scientific term for the time when day and night astronomically are in an equal length anywhere on earth. It takes place every year in September and March respectively. For astronomers, the March equinox in the northern hemisphere signifies the beginning of a new spring. Clara Busch's abstract video piece, the shortest work at this year's festival, marks the changing times in its own concise and suggestive way. Organic forms that at a closer look turn out to be of an indefinite and artificial nature, present themselves to us in a digital universe in which we are fully immersed for the four minutes this very special equinox lasts.

Sometime around the year 2100, a tired trickster character assuming the form of an anthropomorphised rabbit named Niva moves through an alienating landscape. A post-apocalyptic science fiction scenario, which the London-based artist Sofia Albina Novikoff Unger makes manifest out of both existing places and digital interventions, and which invites the imagination of the viewer to wander with Niva in search of a disappeared friend. On the soundtrack, a voice from the future speaks of lost civilisations that uncannily resemble our own, and about man-made technologies that have turned against their makers.

A man and a woman meet each other on a beach in Kenya. He is trying to sell the coconuts he has picked to the tourists to make a living, while dreaming of meeting a woman who can help him to a better future. She is a tourist in a foreign country - and she is a filmmaker. 'Low Season' describes an unequal and problemtic encounter, but does so in a form based on exchange and mutual trust, which the dreamy, fragmented film not only reflects but enters into a direct dialoge with. 'Low Season' is hopefully a promise of longer films to come from Mie Mollerup who has made her mark with an artistic and humane vision in a both compact and complex form.