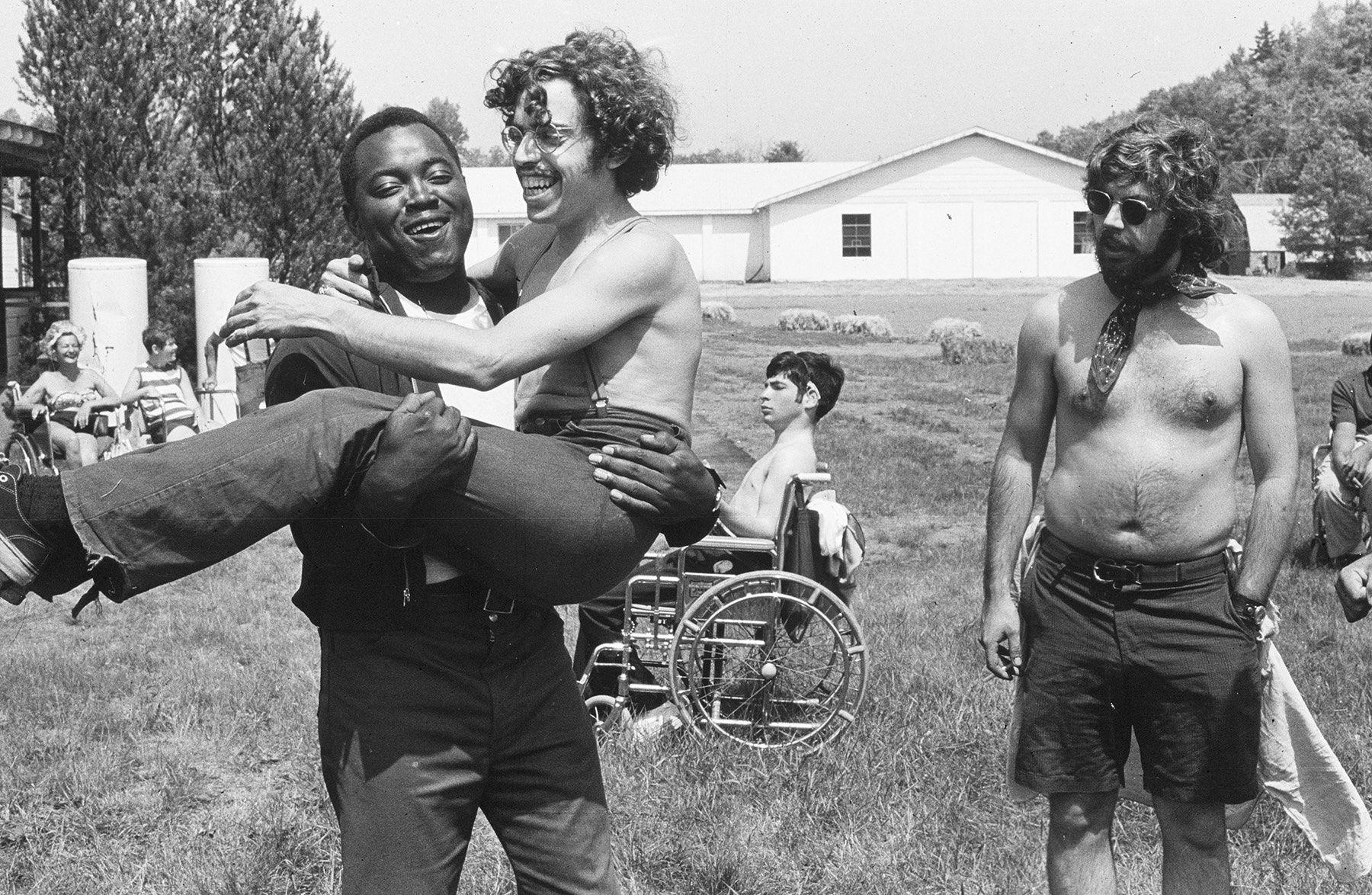 When disabled youths started their own Woodstock and fought a battle for rights and recognition, they laid the foundations for the political changes of today.

A stone's throw from Woodstock was Camp Jened, where the young campers also found lovers, smoked pot and listened to rock music. But unlike Woodstock, everyone at Camp Jened was disabled. Through wonderful material from the time, 'Crip Camp' tells the story of the summer of 1971, when the youths finally found a place to be just as they were, without having to fear being stigmatised by society. The pioneers of Jened have since turned into the disability rights movement of the United States, which for decades has fought against the discrimination of disabled citizens, led by disability activists such as Judith Heumann, who herself took part in the summer camps at Jened.