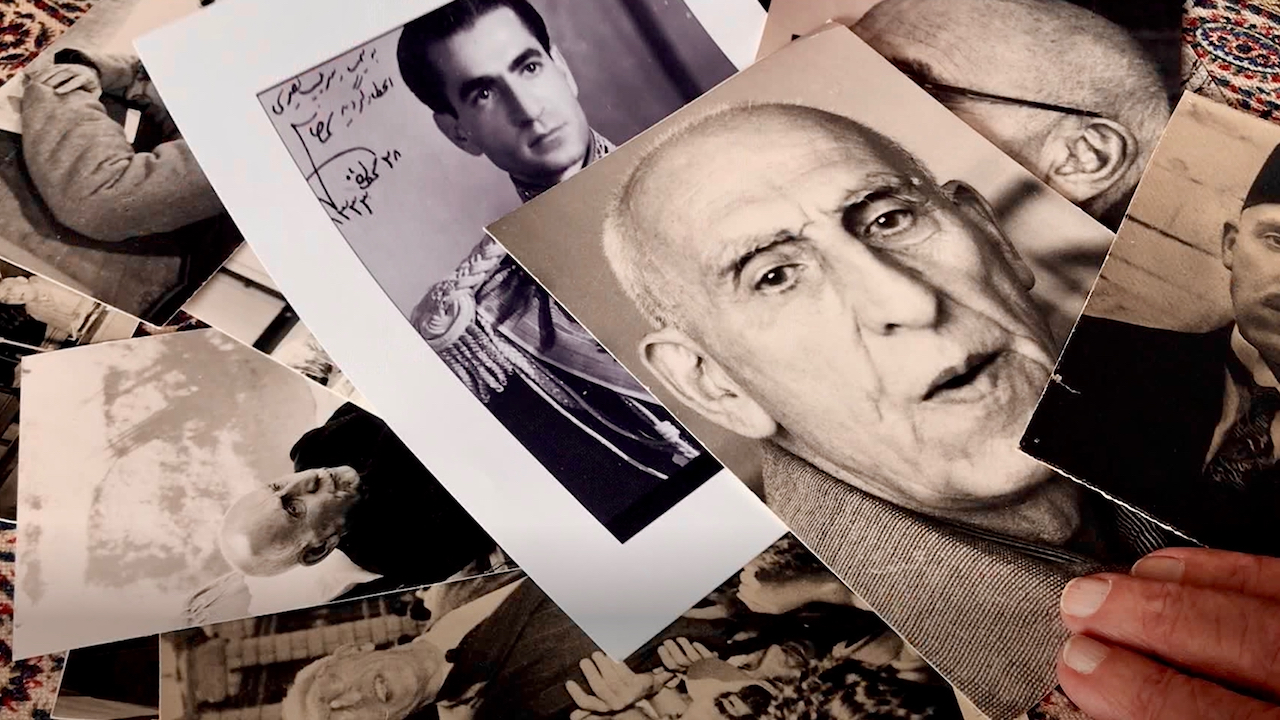 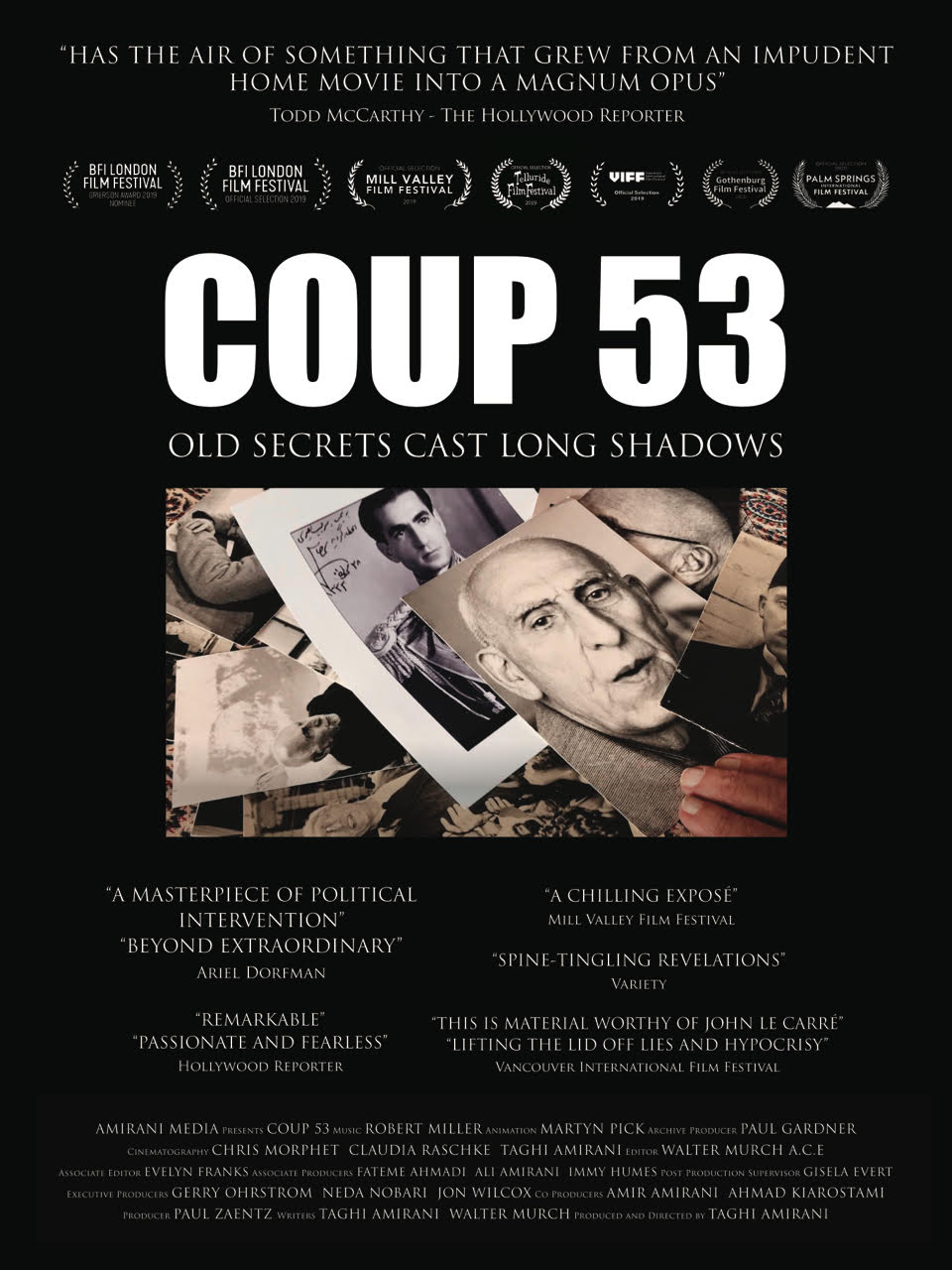 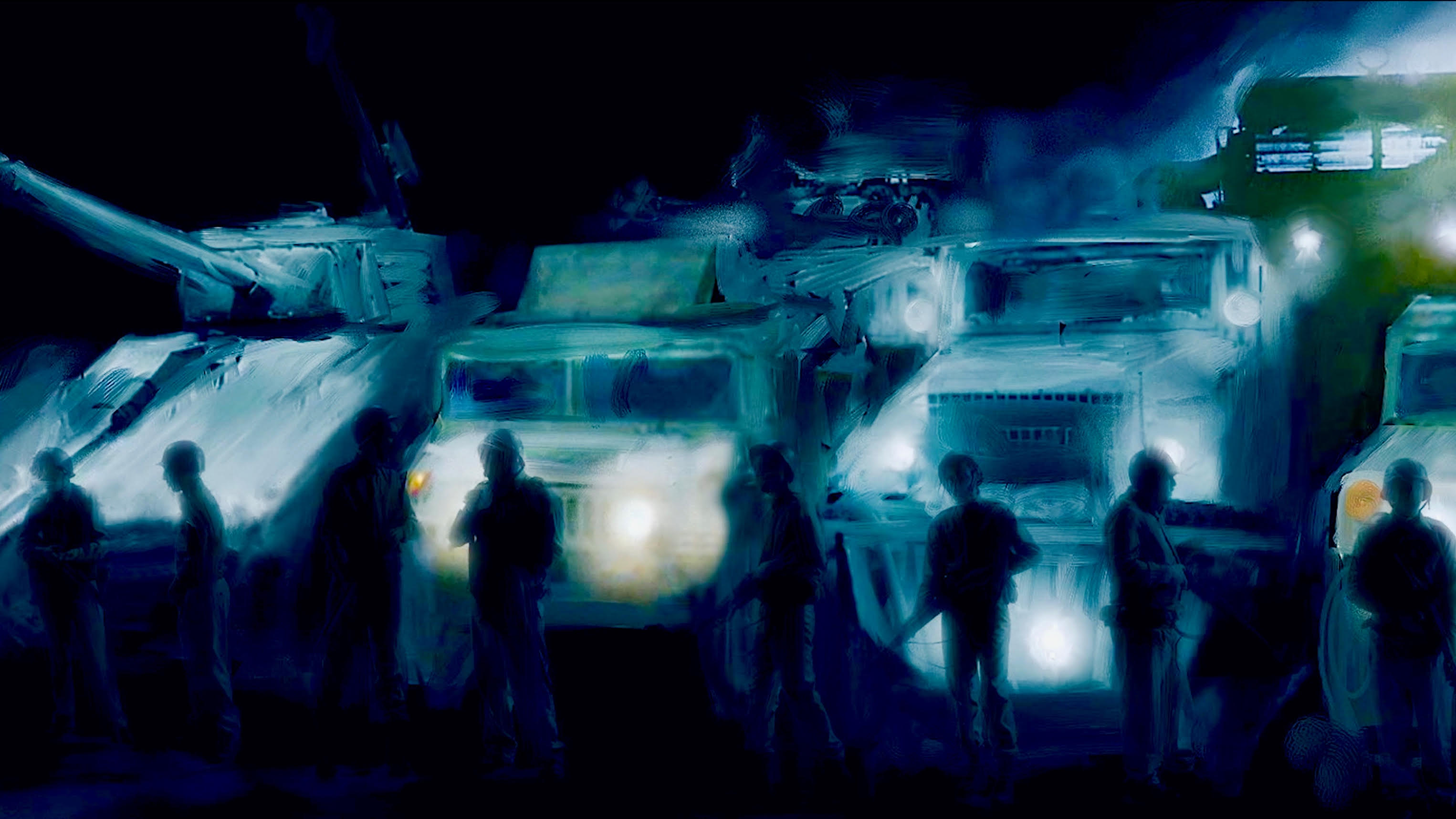 The Iranian coup of 1953 changed the Middle East for ever. An intense and revelatory docu-drama tells the dramatic story of how it happened.

In 1953, Iran's democratically elected prime minister was ousted amidst great turmoil in favour of the despotic Shah. Taghi Amirani's terrific docu-drama sheds new light on the coup d'état, which in fact was a secretly orchestrated mission carried out by British and US intelligence services. Through hitherto unseen archive footage, the film portrays the startling events surrounding 'Operation Ajax', which were meant to safeguard Anglo-American interests in Iran's rich oil fields. A high-intensity detective story about the West's imperialist dark side – with the incomparable Ralph Fiennes as a disguised MI6 spy.