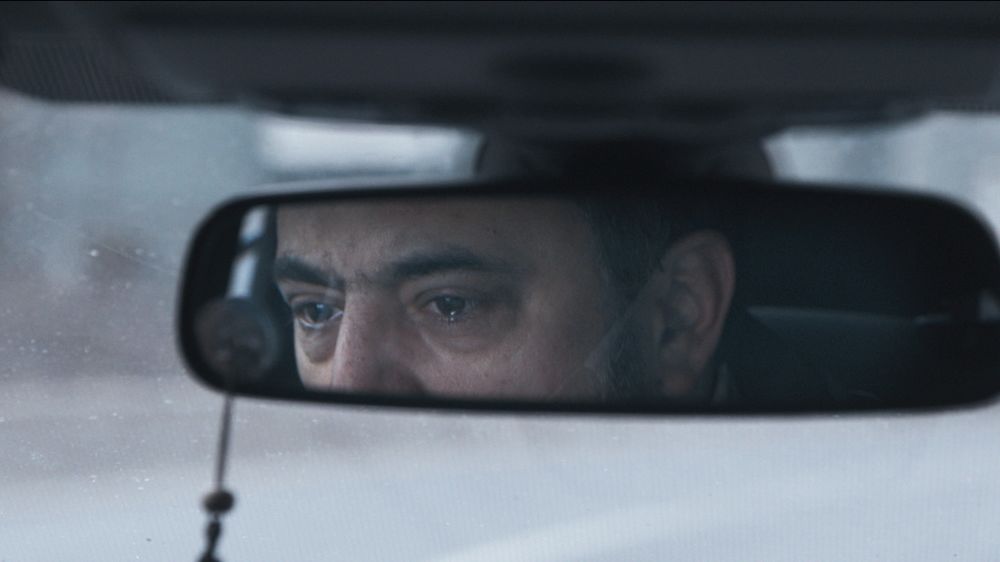 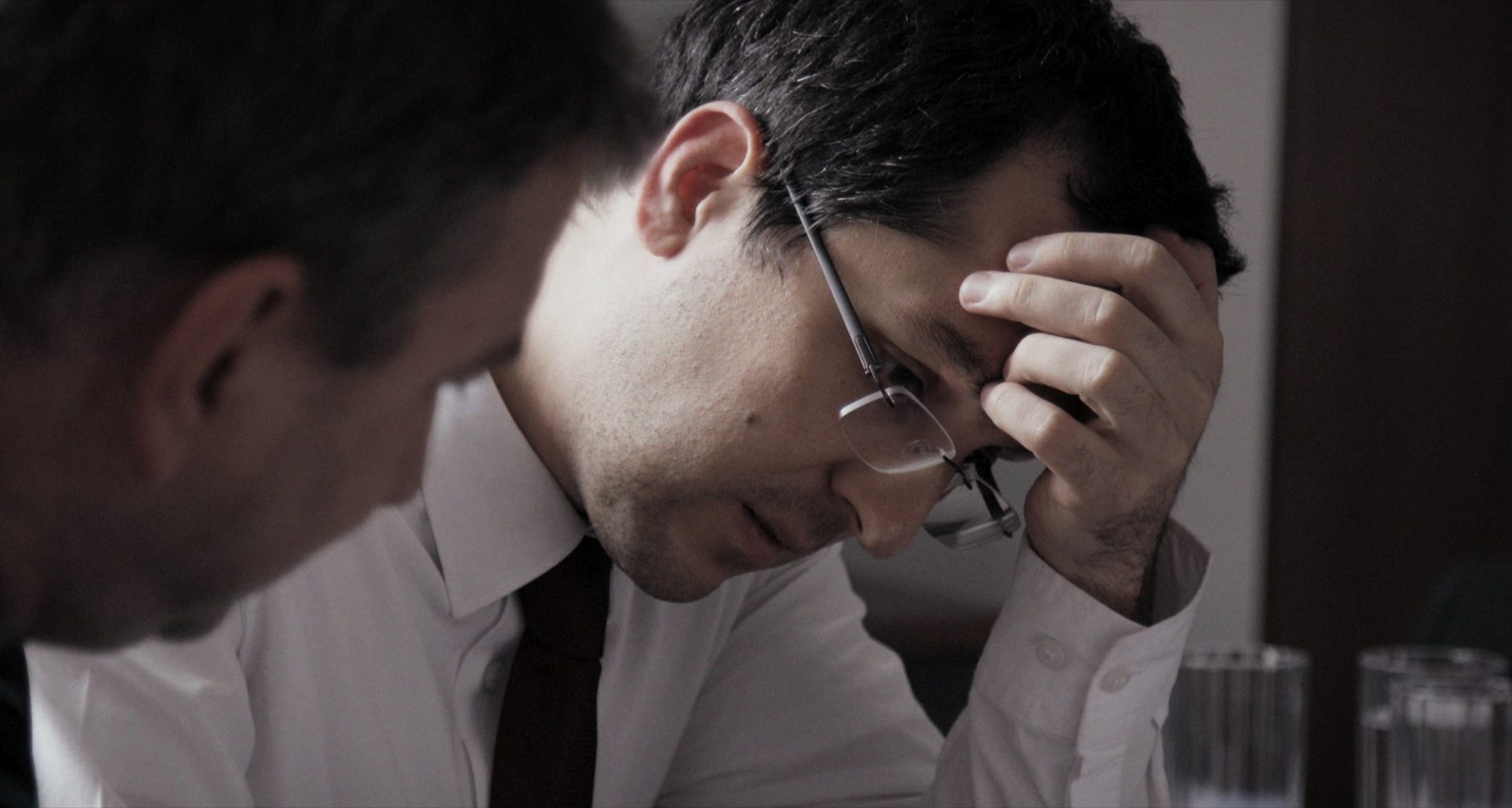 A team of Romanian journalists dig their way deep into a corruption scandal which goes all the way to the top of the system. A true documentary thriller, and one of this year's best-received films.

In October 2015, the night club 'Collectiv' in Bucharest caught fire. 27 people died, and 180 were seriously injured. But the disaster would prove to be even greater. For when the journalists of a local sports paper decide to investigate the story, it turns out that the Romanian health sector and the Social Democratic government are implicated. Alexander Nanau has created a furious portrait of corrupt rulers and idealistic journalists, which is reminiscent of films like 'Spotlight' and 'The Insider', and which refuses to give up before the story is told.