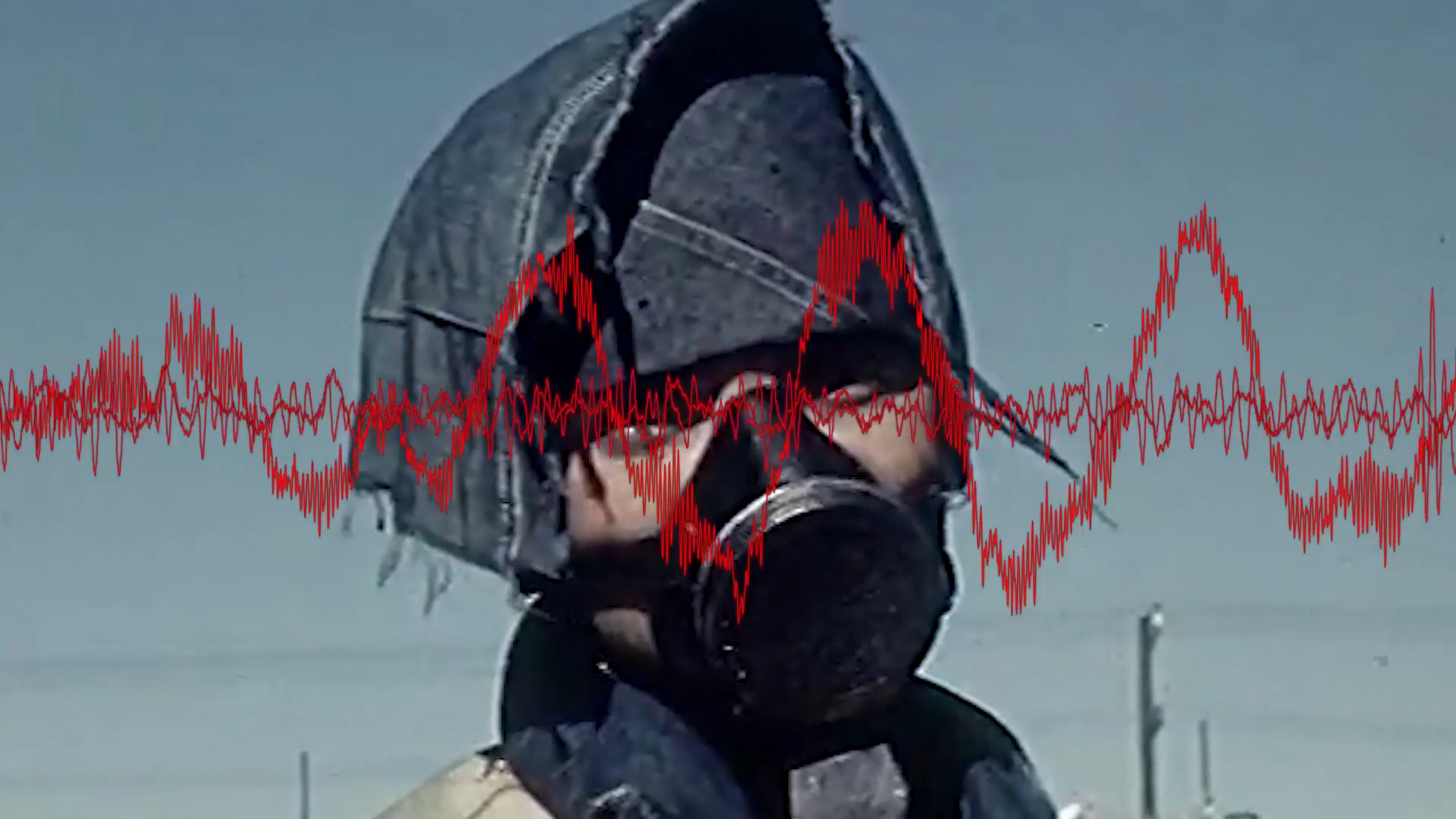 With live visuals and musicians from the Danish Chamber Orchestra, artists Leah Borromeo, Jamie Perera and Katharine Round re-imagine the Anthropocene as a four part symphony composed from climate data.

The Climate Symphony was developed in our own CPH:LAB and has its premiere in an audiovisual live concert with musicians from the Danish Chamber Orchestra, where the audience will experience humanity's influence on Earth over 12,000 years. From evolution to revolution, from survival to progress, wealth and war. The issues affecting our climate are tonight represented by the orchestra's instruments in an interplay with the voices from nature's many habitats. In the meantime, a collage of archive footage and images is projected, which make up fragments of our memory and the visual detritus of human history.