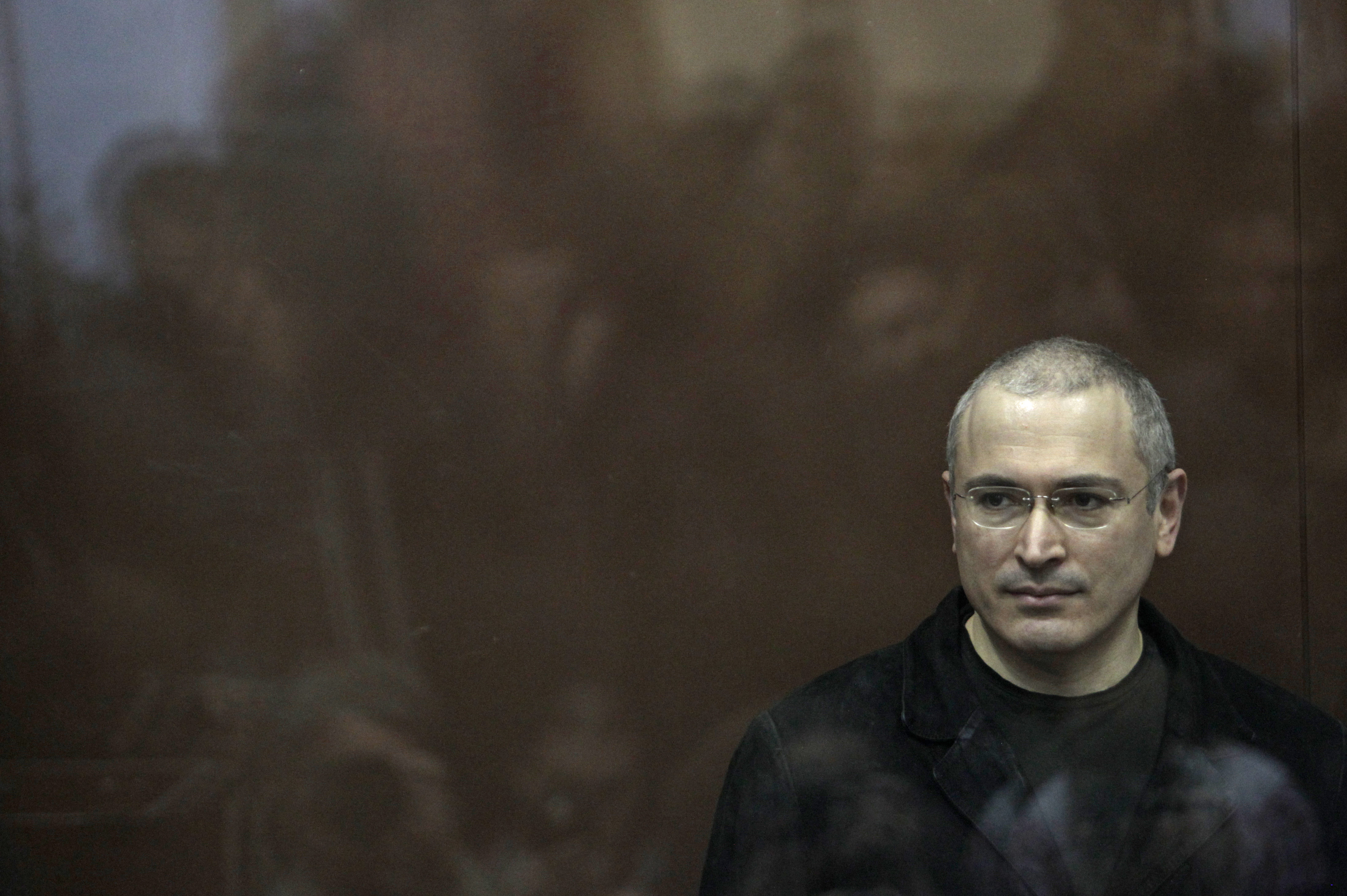 From oligarch to icon for the democracy movement. A political thriller from Russia with Mikhail Khodorkovsky in the lead role.

Mikhail Khodorkovsky became Russia's richest man in the chaotic aftermath of the collapse of the Soviet Union during the early 1990s. In 2003, he was arrested for fraud and sentenced to 9 years in prison, just a few months after publicly accusing the Putin-led government of being corrupt. 'Citizen K' is the Oscar-winning director Alex Gibney's thorough and eye-opening unravelling of the dramatic story of Khodorkovsky – and of Russia – in the tumultuous years when gangsterism and capitalism were both fighting for power. A political thriller about how the oligarch Khodorkovsky unexpectedly became an icon in the fight for democracy and human rights.

Virtual Cinema – Shift72Billetter
On Sunday, March 22 you can meet Russia expert and author Leif Daviden in a talk about a Russia that entails both Vladimir Putin and the oligarch and dissident Mikhail Khodorkovskij. Watch the live debate online March 22, 8:00 pm or play it when you watch ‘Citizen K’ later on during the festival. Find all links at cphdox.dk.
Udsolgt
Watch film
Ticketsale has not yet begun