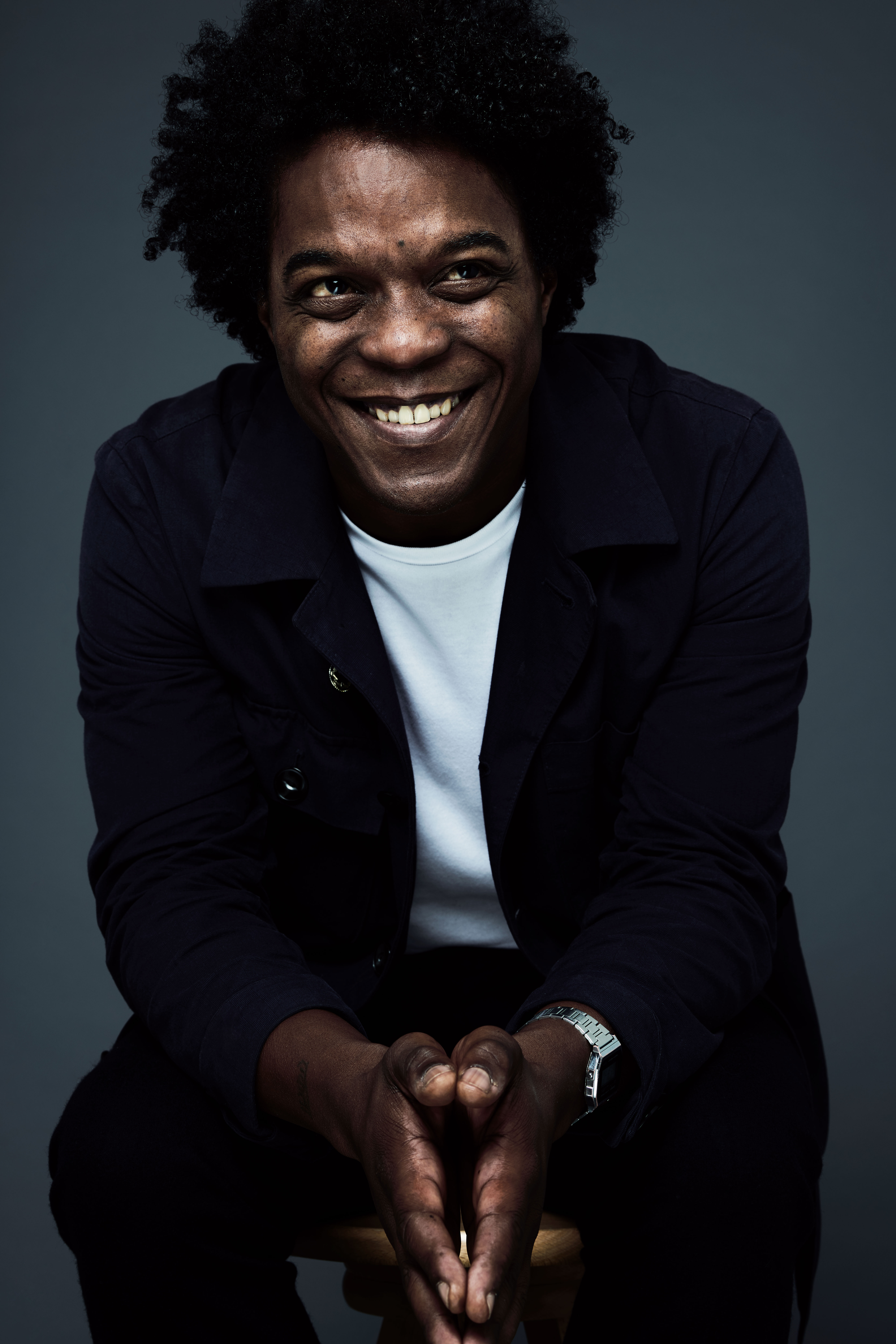 An audiovisual performance based on Leonard Cohen's life and work by the French composer, who has worked with Frank Ocean and Solange.

The French film composer and piano virtuoso Christophe Chassol has created the audiovisual work 'Cuba in Cohen' as a contribution to the exhibition about Leonard Cohen. As a musician, he is especially known for creating jazz funk harmonies in combination with sound and film recordings; a method that according to him lets him 'harmonise reality'. Chassol has contributed to a number of critically acclaimed albums, including Frank Ocean's 'Boys Don't Cry' and Solange's latest album 'When I get Home'. The concert is accompanied by a video and a talk, and will take place in collaboration with Hotel Cecil, the French music agency Astérios Spectacles and Institut Français.