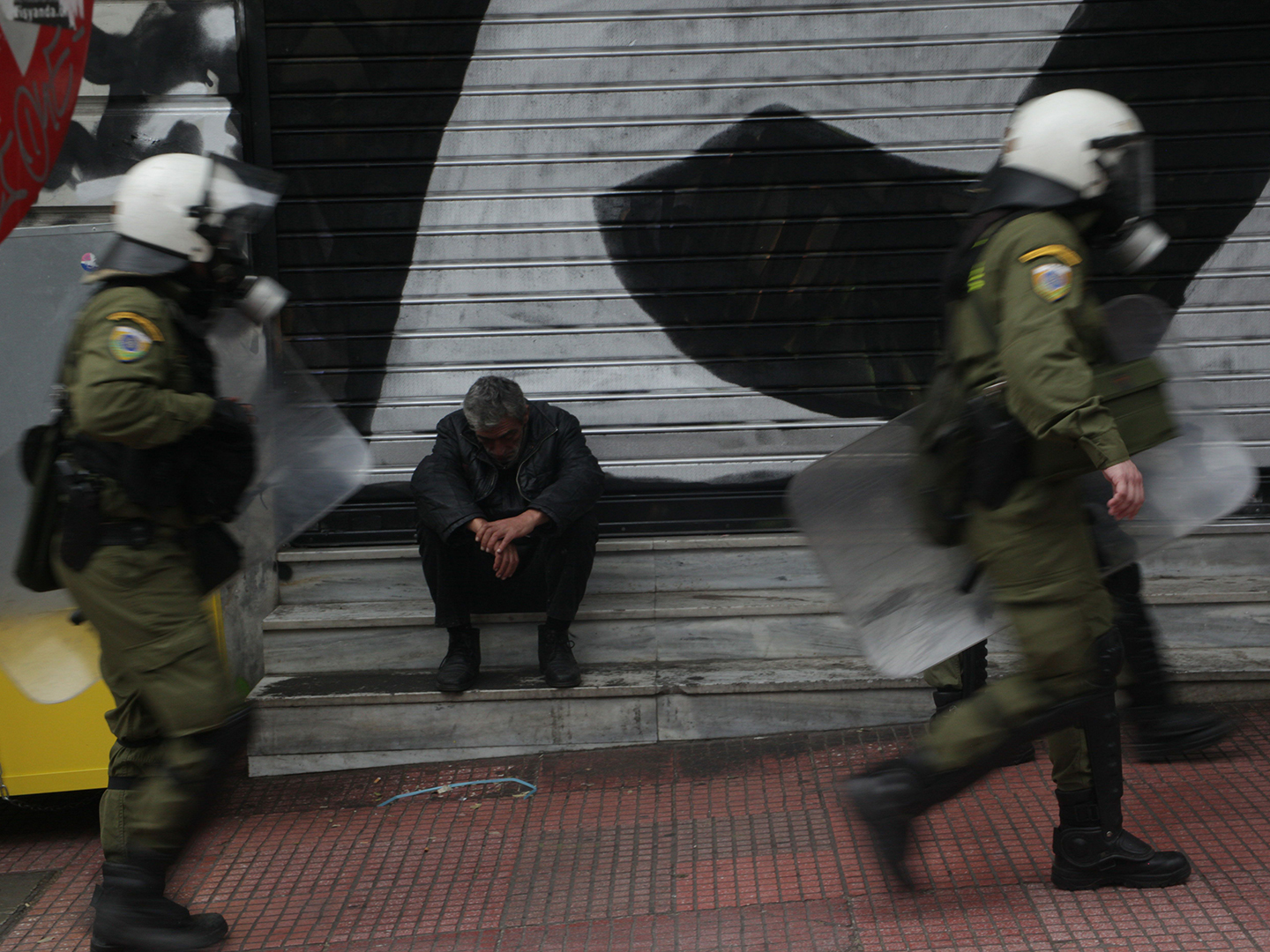 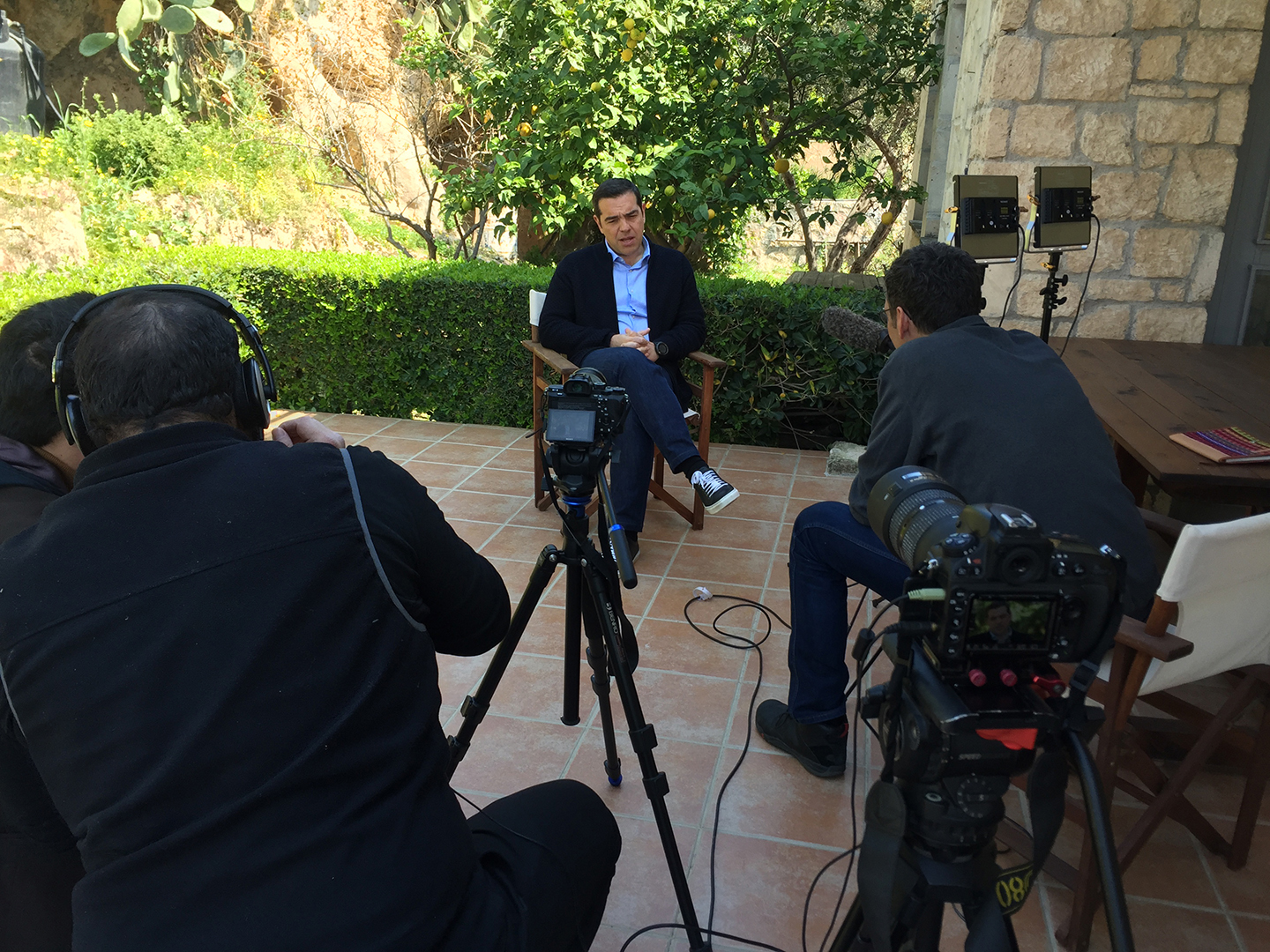 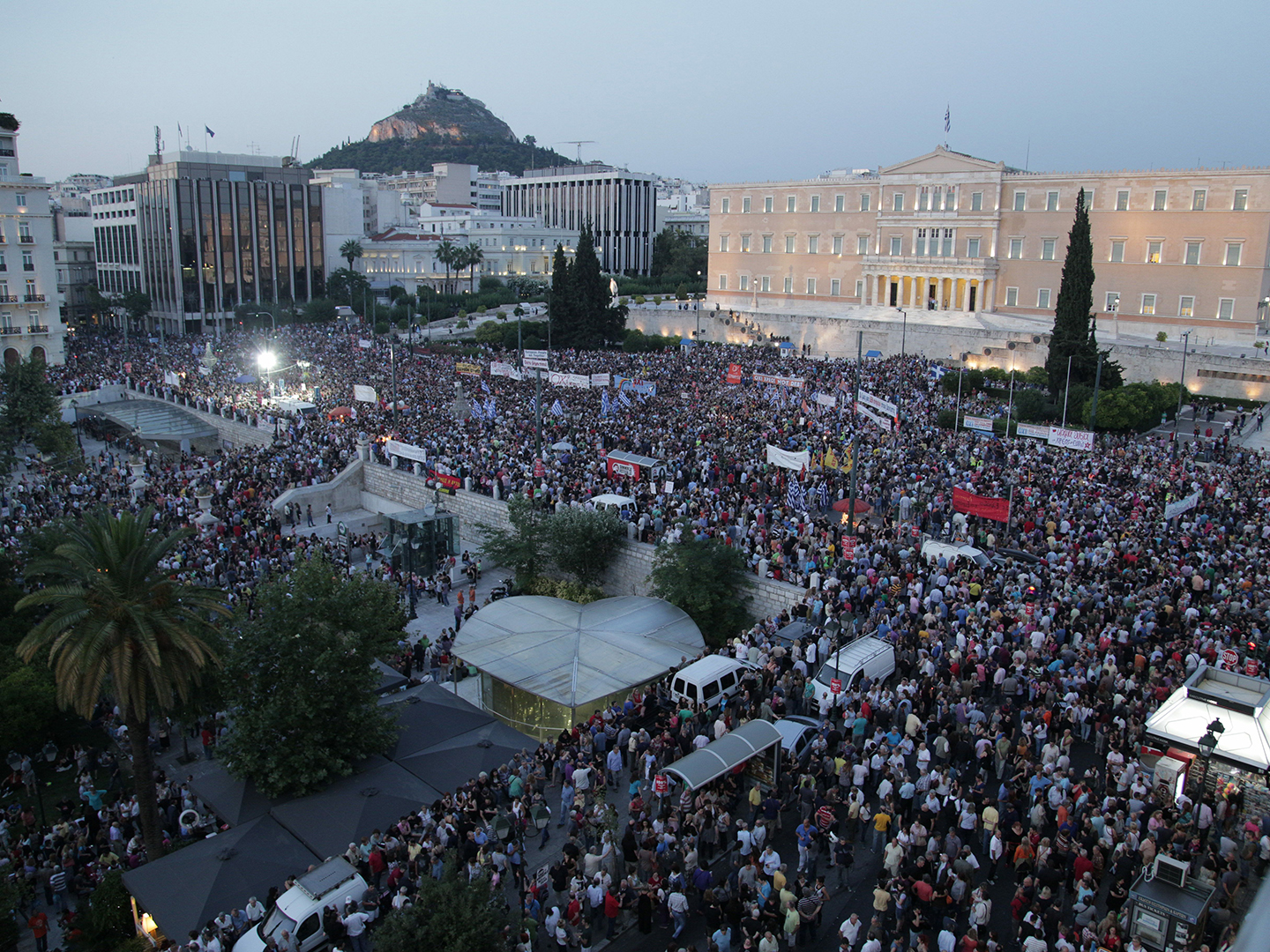 Five years in the corridors of power in Greece, which for years struggled with economic meltdown and political extremism.

The Euro crisis of the 2010s was not just a setback for the Greek economy. It was a humanitarian disaster, which pushed more than 2.5 million Greeks below the poverty line. 'Chained' is a political thriller about the leaders who were responsible for steering the country away from the abyss. Over five years, the journalist Yorgos Avgeropoulos followed the central government figures in their confrontation with the EU's austerity requirements, while right-wing extremism started booming and refugees poured in around the coasts. A striking insight into the power processes that not only determined the fate of the Greeks, but also the cohesion of the European project.