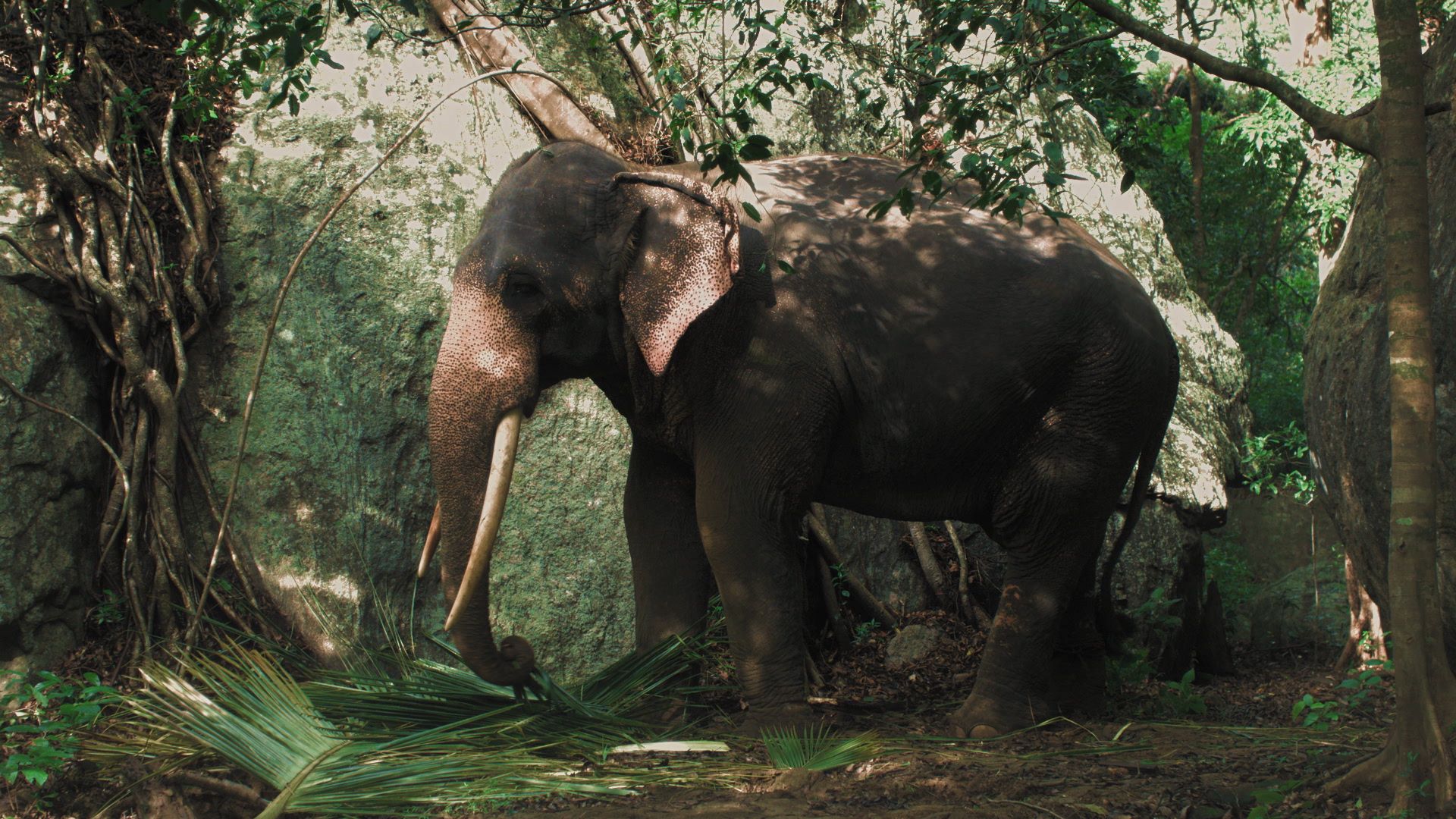 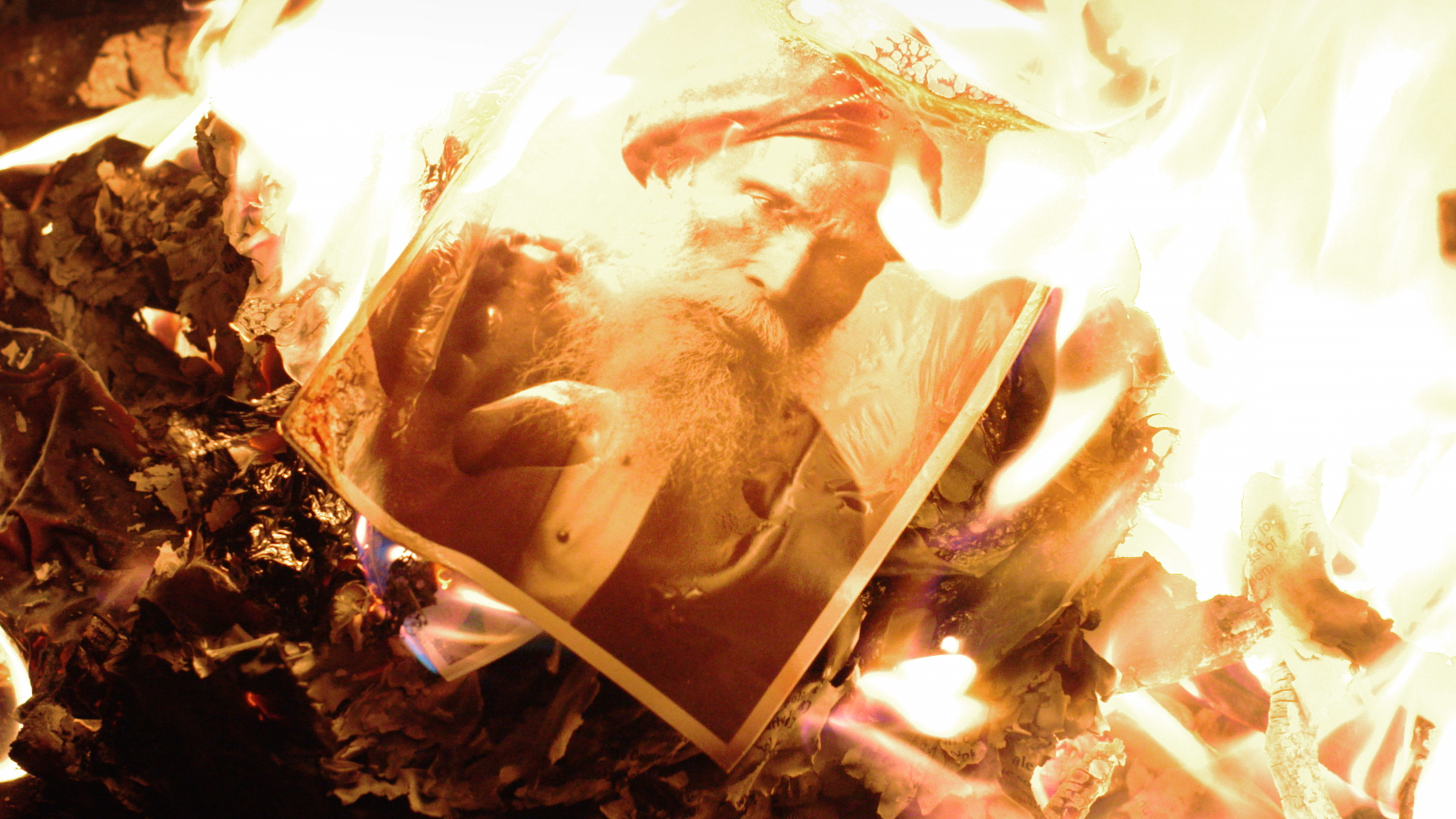 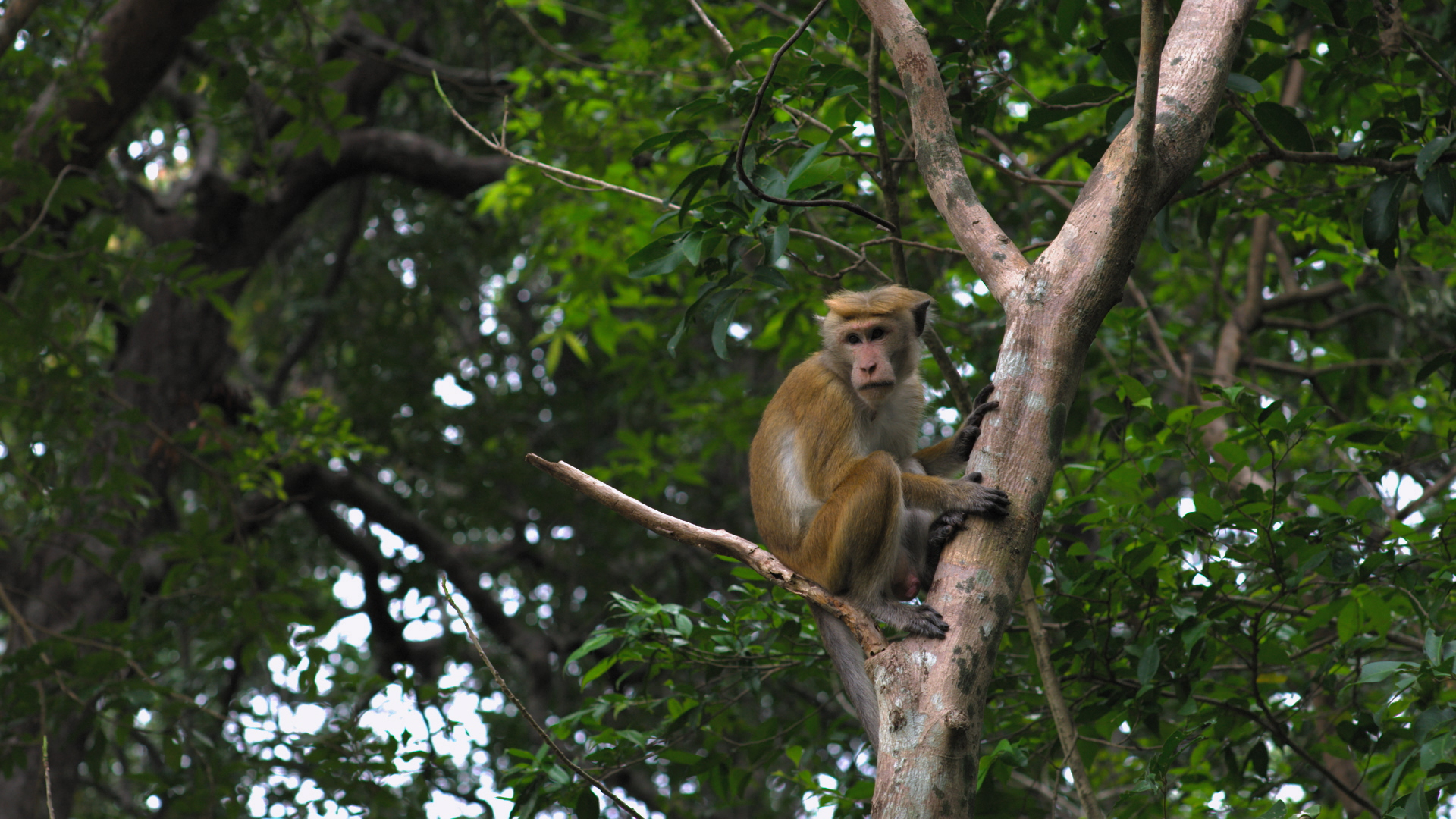 An elephant cemetery in Sri Lanka is the goal of a dark and trippy journey through the jungle, like an 80s action film in slow motion and on magic mushrooms.

No human being has ever seen one, but elephant cemeteries are a tenacious myth. Here, according to the legends, old elephants go to die. In 'Cemetery', the poachers have taken the rest. Now, only one elephant is left, and it is on its last journey through a dark jungle, with heavily armed hunters at its heels, as if it was in an 80s action film in slow motion and on magic mushrooms. The apocalyptic tropical vibes are amplified by a crackling radio, which mentions disasters and millions of dead in the cities. The human being is only ephemeral in Carlos Casas's almost cosmic vision, where nature is the origin and end of everything.