Blow It to Bits 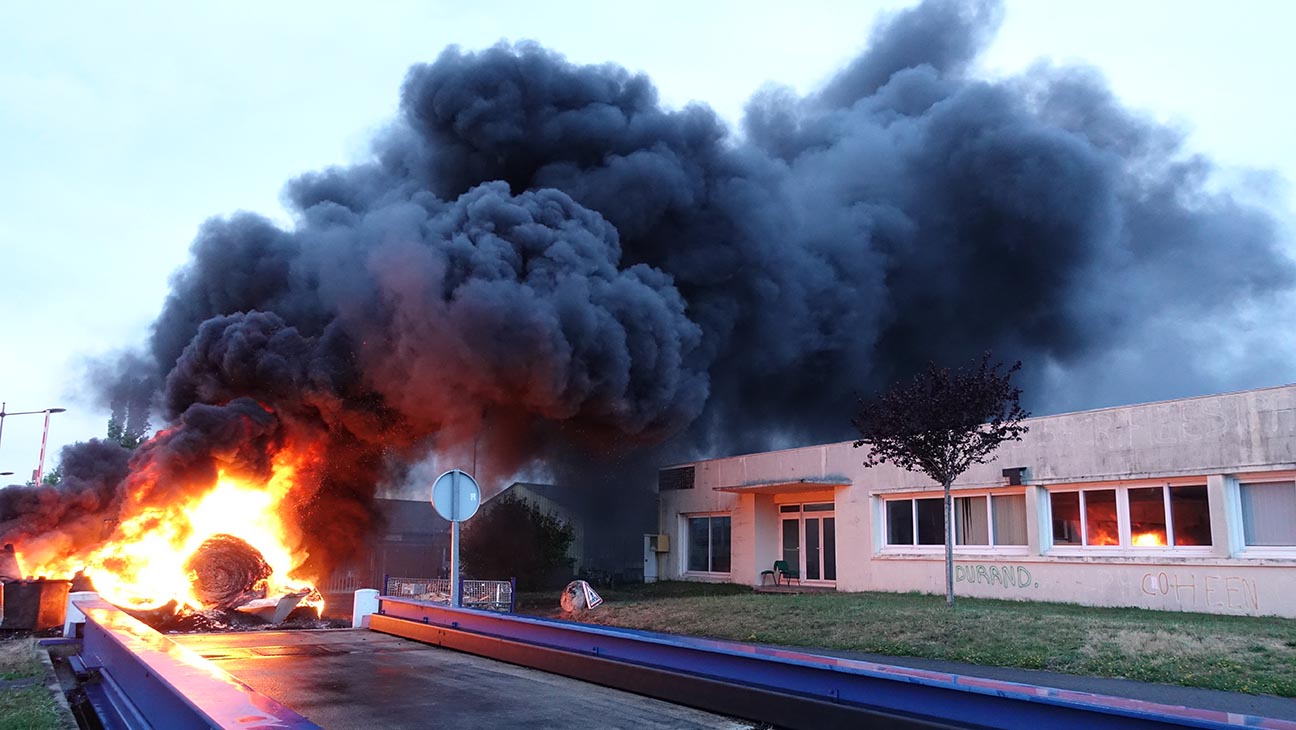 A protest of French workers against the closure of their factory turns into a rebellion against an invisible enemy: globalisation.

They would rather blow it all to pieces than surrender. The workers of a French factory that is threatened with closure have had enough of it all, and have occupied the factory in protest. Their anger and yellow vests are symptomatic for the wave of anti-globalism that is currently shaking up Europe – and which might end up changing the continent. However, they let the guerilla documentary filmmaker Lech Kowalski join them in the midst of their planning and discussions, where sparks regularly fly. The story of the occupied factory is magnified by the media, and even Macron himself pays a visit. There is less consensus about where it should all end, however.