ASK WHY TALKS – Freedom of Speech 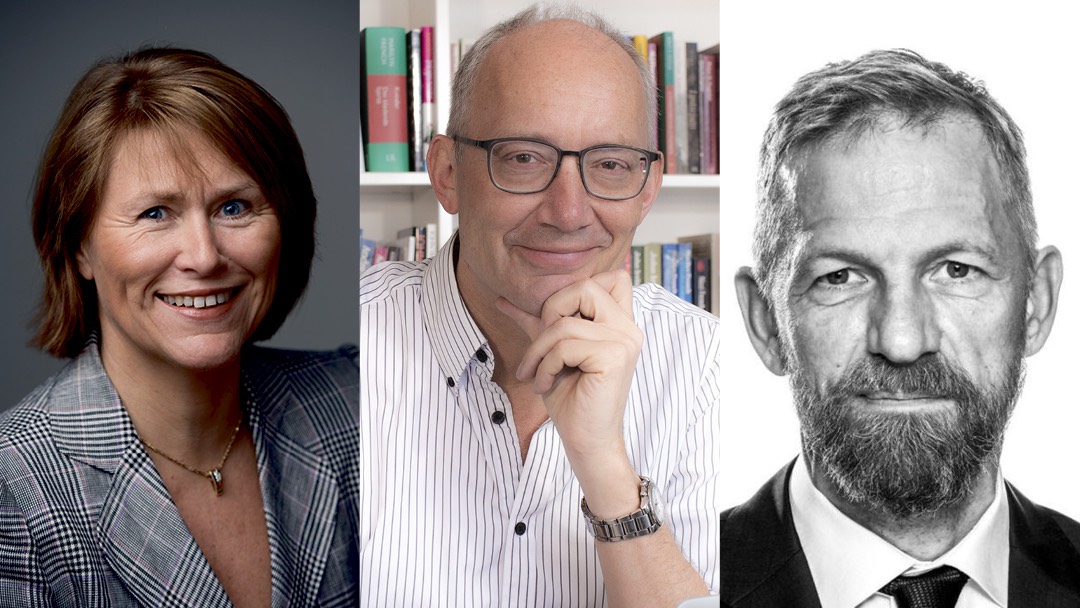 In the Philippines, democracy and freedom of speech are under attack. Journalist Maria Ressa and her team at the news platform Rappler are fighting against a violent president who executes tens of thousands of people with death squads and has turned the country into a dictatorship. Join us in a conversation between Under-Secretary-General at UNOPS Grete Faremo and CEO at Berlingske Media Anders Krab-Johansen to understand more about the importance of press freedom. The conversation will be moderated by journalist Niels Krause-Kjær. Director of the film Marc Wiese will also be present.