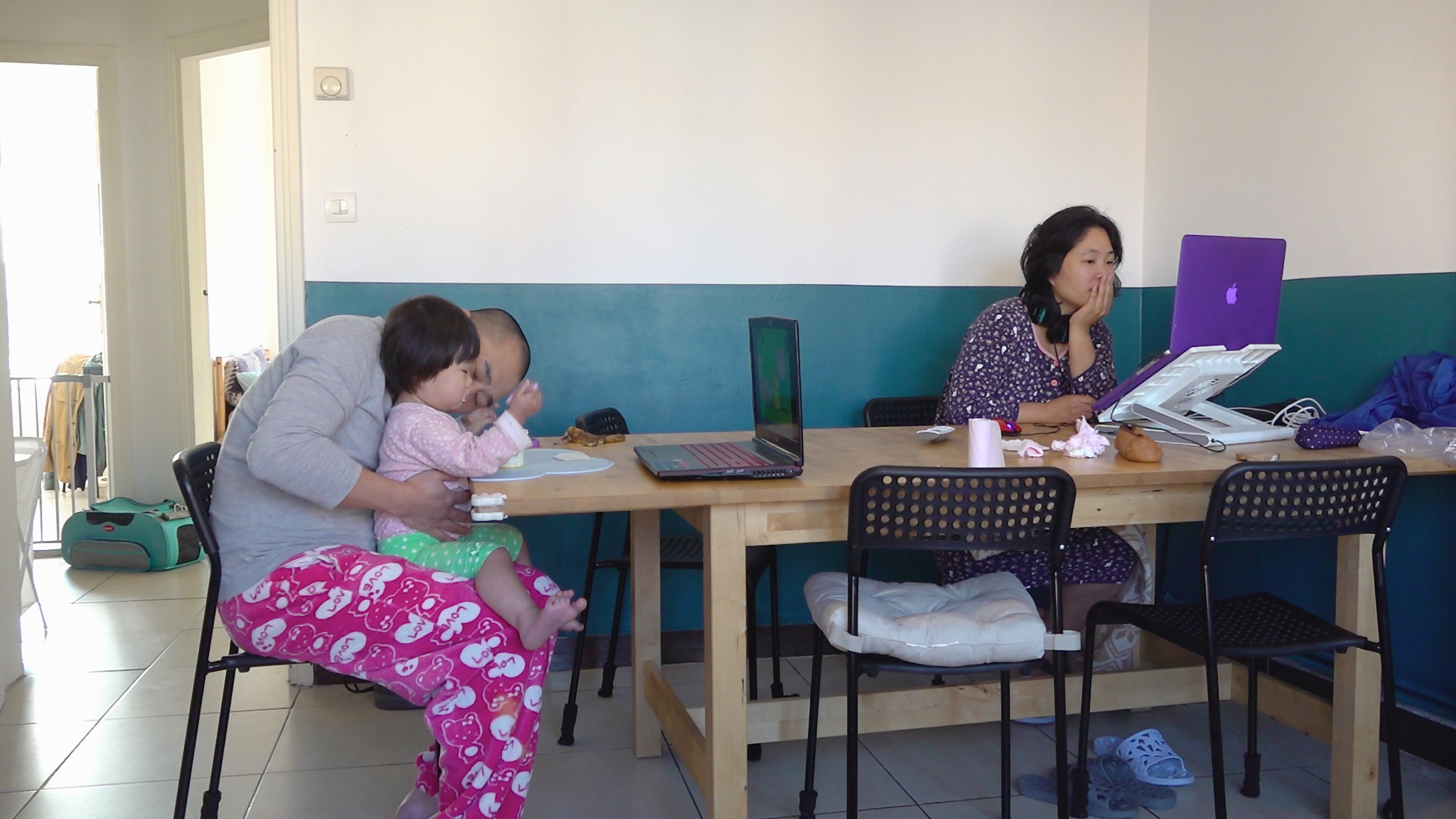 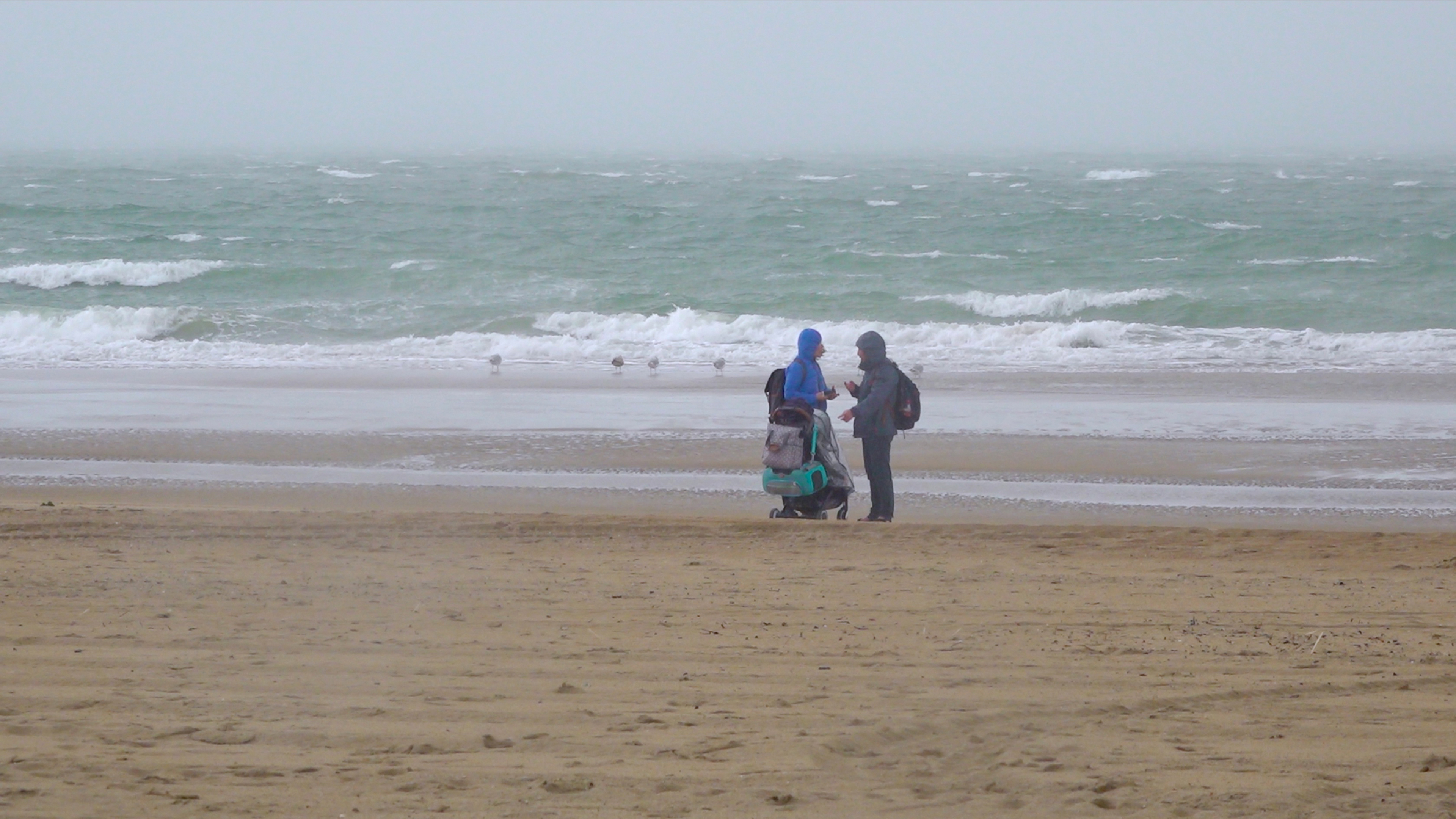 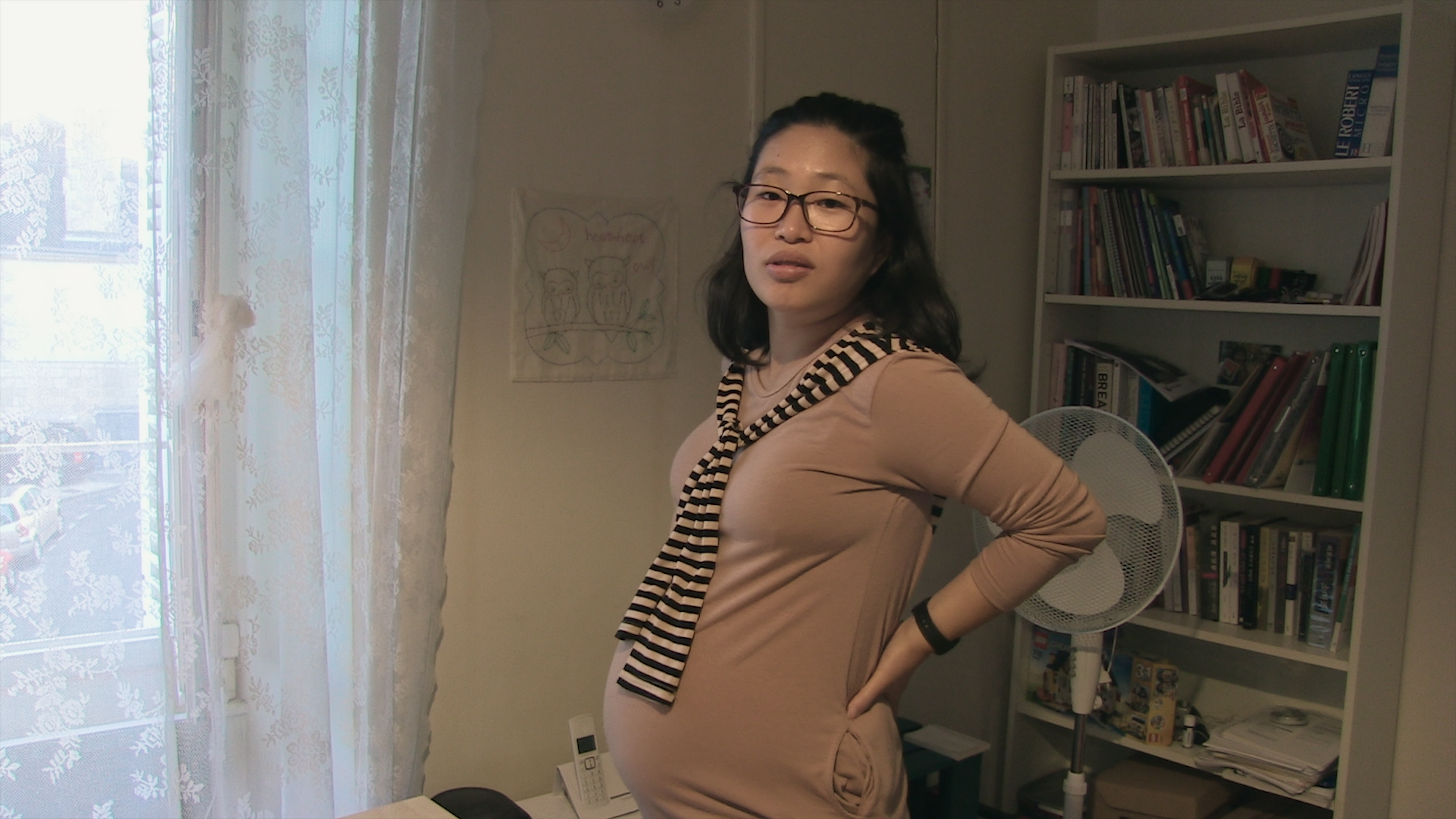 The form is lo-fi and personal like a diary in the Korean Areum's captivating film about gender roles, bodies and femininity, with her own family life as the raw material.

There is both existential depth and a few solid punches aimed at modern male/female gender roles under the charming and light-hearted surface of the Korean Areum's self-confident film about her life as a mother, spouse – and herself. Areum is an artist who dreams of finding a man, having a child and moving to France to study. All three things succeed. But her husband is not as fond of his new and (for a man) unfamiliar life as a stay-at-home husband in a new country. So they open up a Korean pop-up restaurant in their living room in order to meet some new people. The idea is indicative of Areum's energy, even though in reality she is going through one crisis after another. What is marriage? How will Areum's life turn out? Who is she? These are not only questions asked by the film, but also by the wonderful songs and home-made animations, which both accompany and comment on the story. The form is lo-fi and personal like a diary, and liberatingly free of any kind of vanity in Areum's almost performative approach to her own body, which is bulging and finding new shapes during her pregnancy. An uncompromising and radically free film.