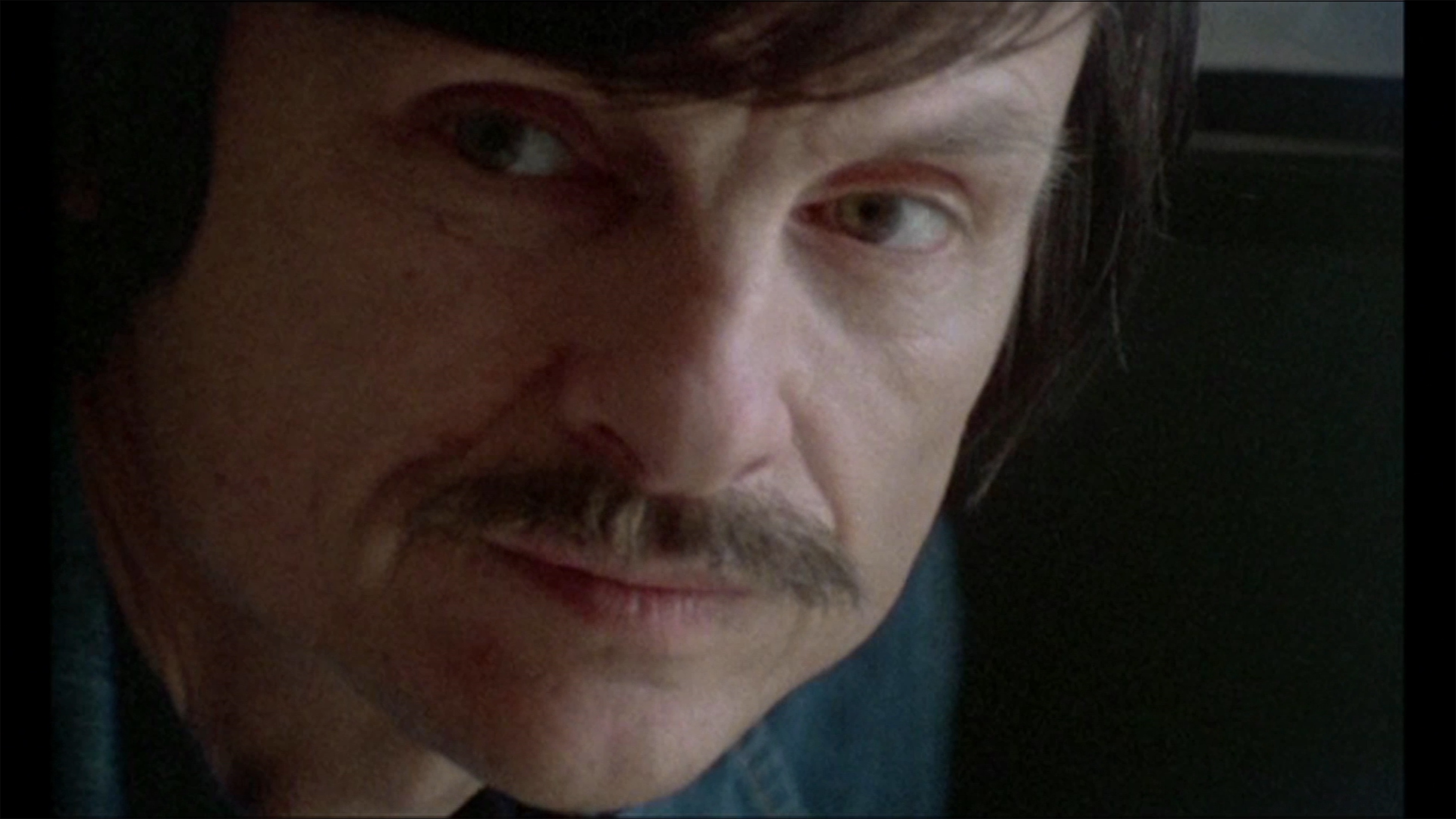 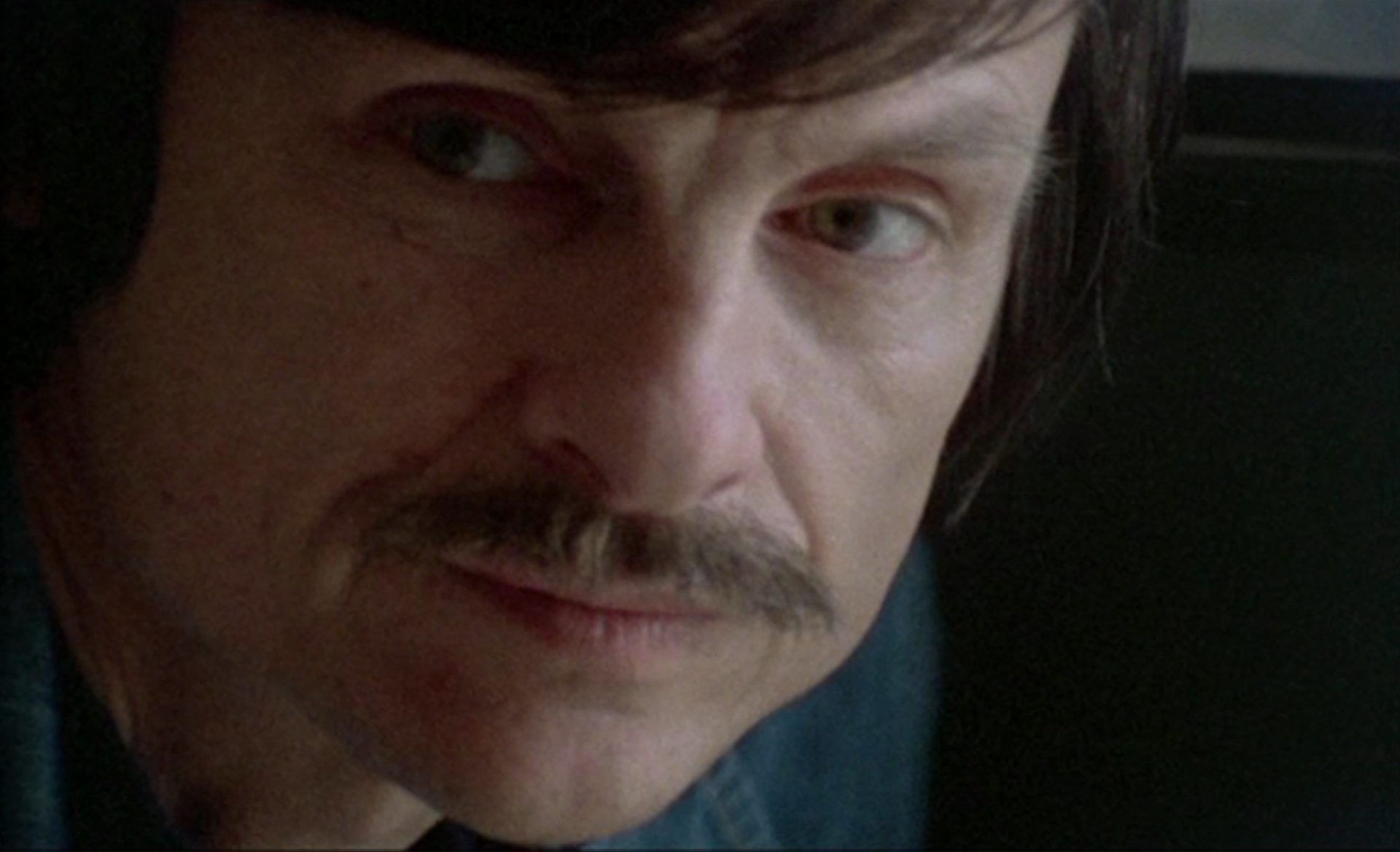 The brilliant Russian filmmaker's life and work, told by himself through uncovered recordings and phenomenal footage.

A bird flying away from the palm of a dying man. A mysterious zone in a radioactive landscape. Medieval frescoes on the canvas of a film screen. Andrey Tarkovsky left behind eight films as well as his thoughts about how they came into being. The life and art of the genius are woven together in the (self)portrait 'A Cinema Prayer', directed by his own son, where Tarkovsky with nothing but his own voice examines his unique opus, against a montage of rare and unseen footage. The incredible moments include colour footage from the shoot of 'Andrey Rublev'. The Russian filmmaker has finally been given the film he has deserved.