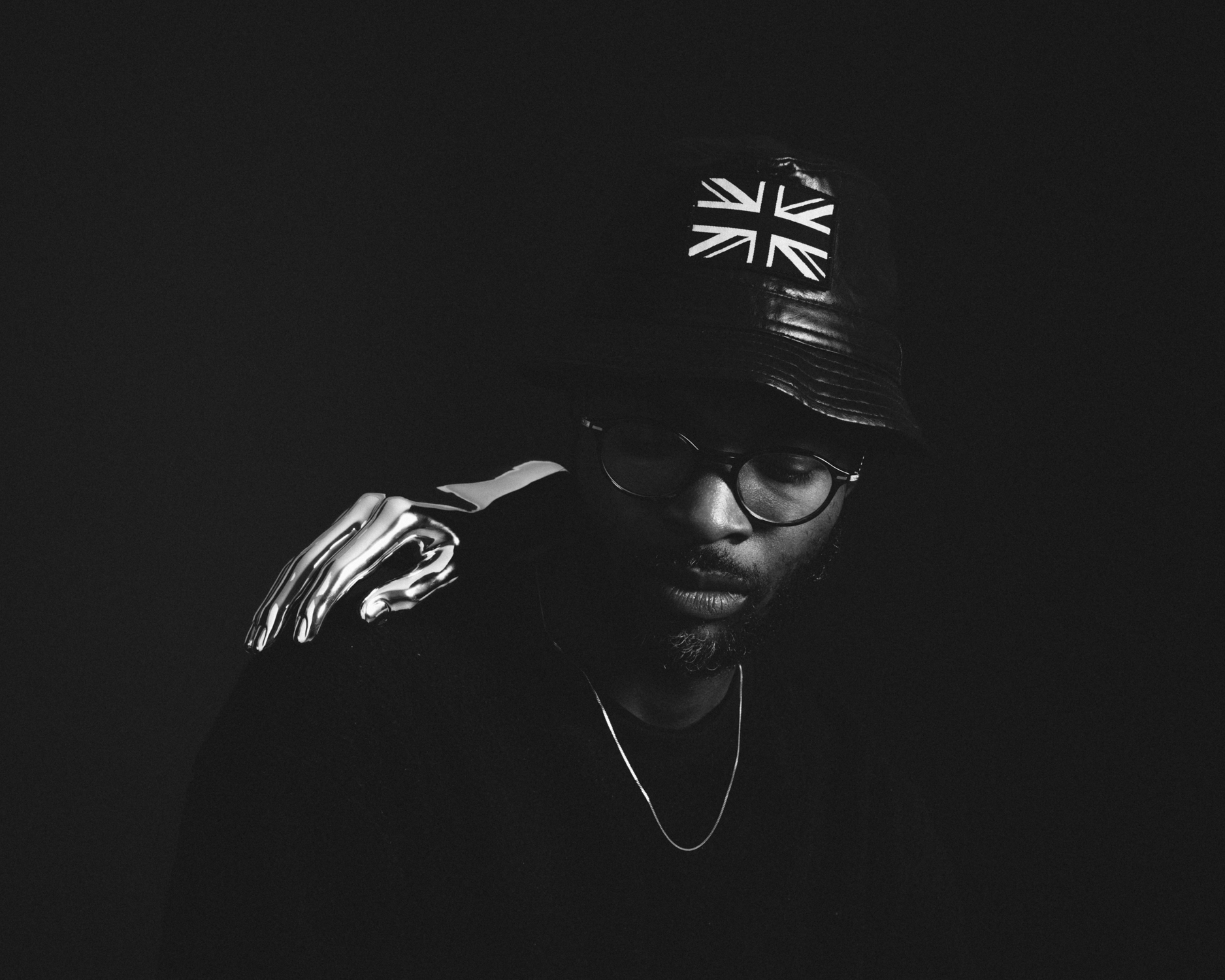 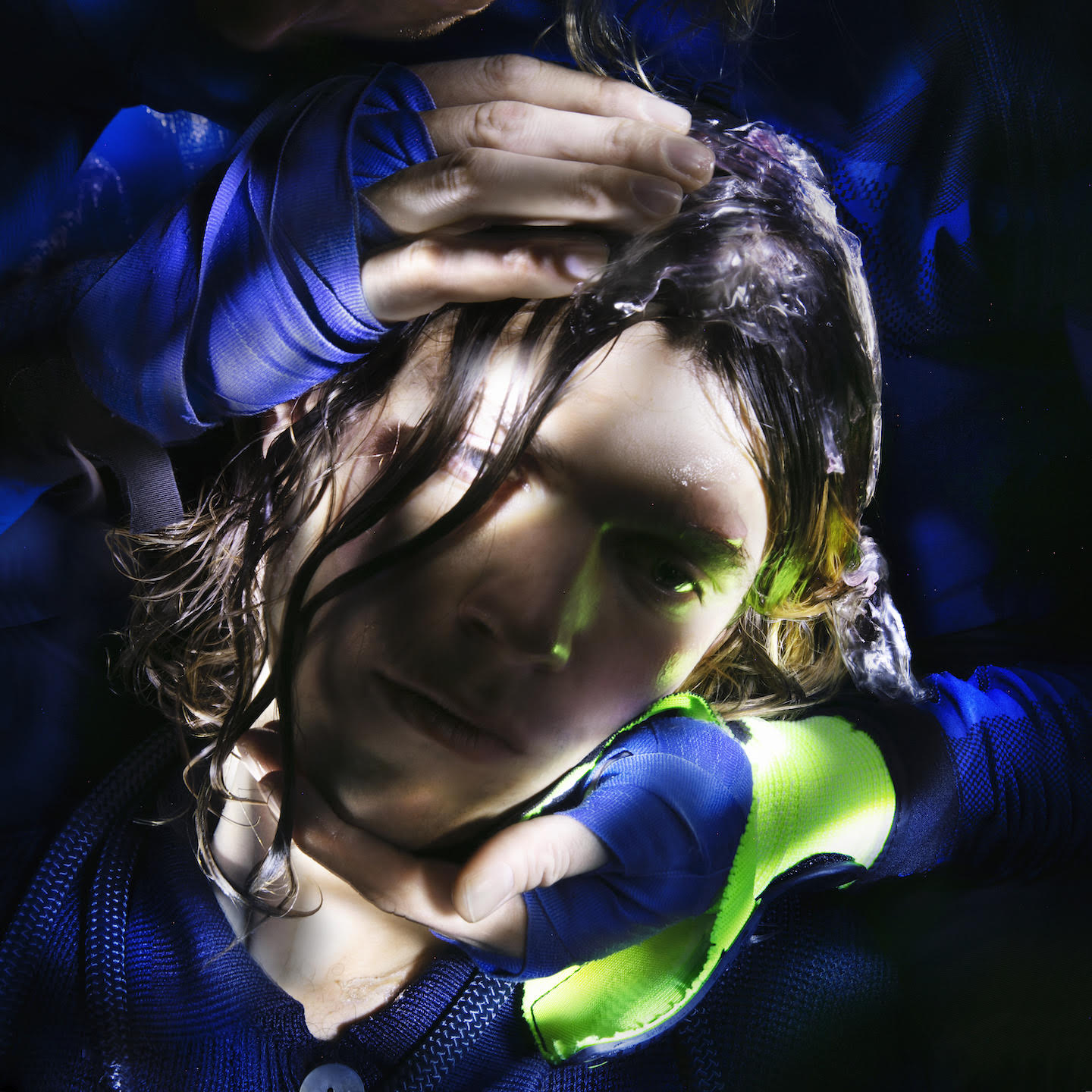 A unique digital duet between a man and a machine, when Actress explores the creative potential of artificial intelligence with the AI character Young Paint.

Since his debut release 'Splazsh', the English musician Darren Jordan Cunningham has cemented his name as a pioneer of the English club scene. Elements from 2-step, garage and Detroit techno are blended with an unpredictably dark bass universe. Since the album 'AZD' from 2017, Actress has moved beyond club music and released his 6th album 'LAGEOS' in collaboration with London Contemporary Orchestra. His latest project is a live AI/AV performance, which explores the potential of artificial intelligence. Here, Actress performs side by side with the AI character Young Paint, which will perform as a life-size multi-screen projection on stage.