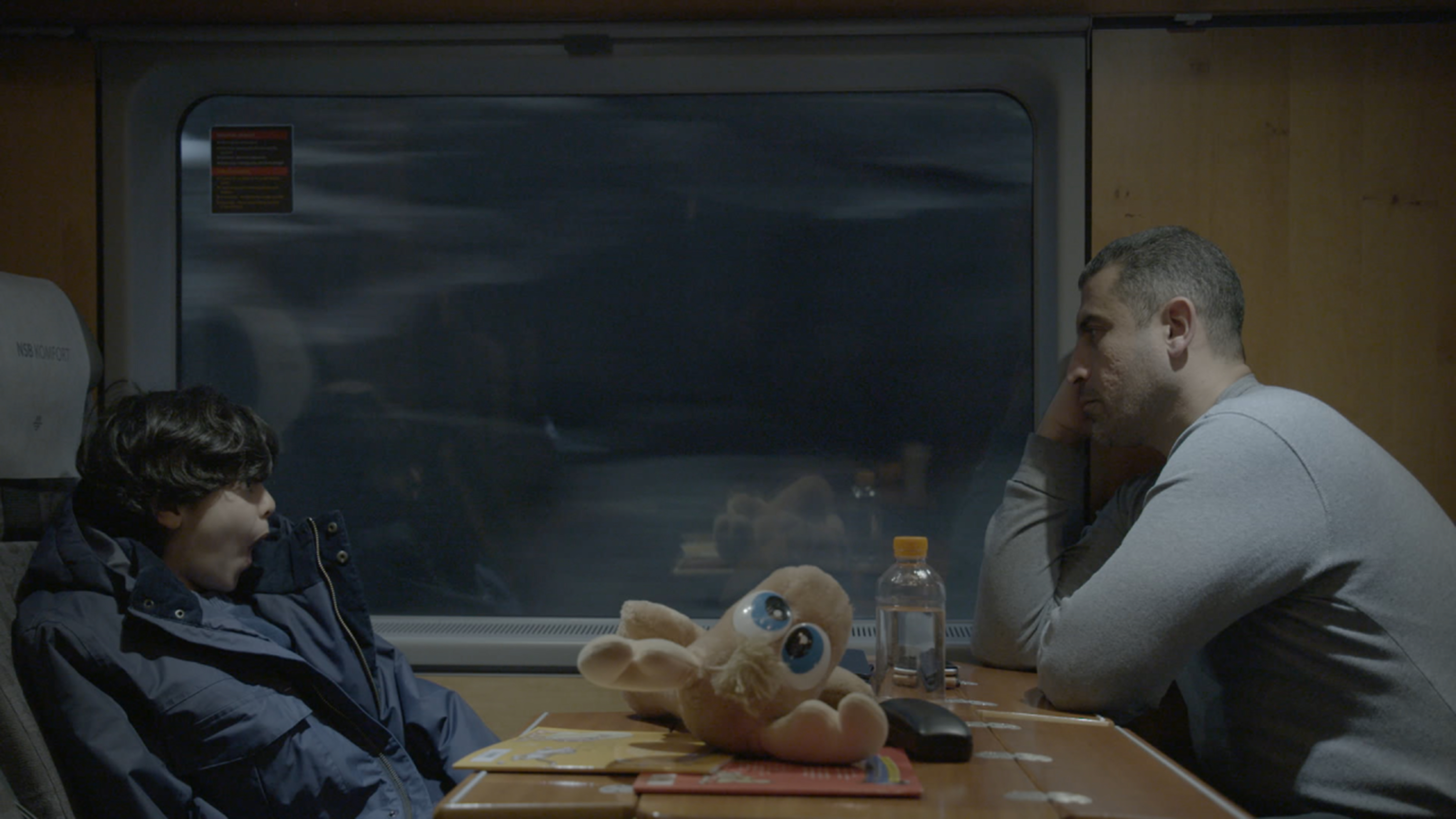 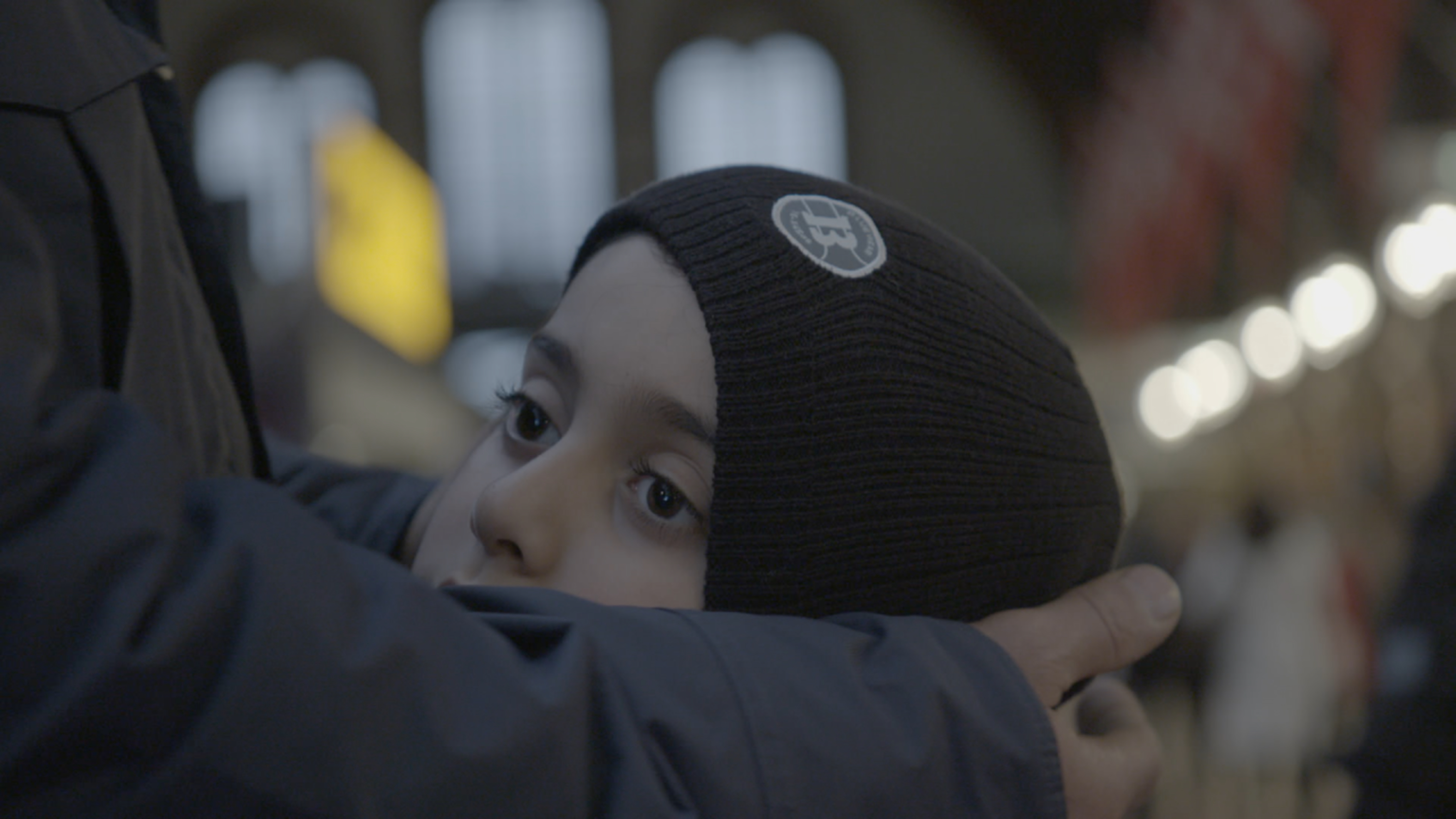 The arrival as Syrian refugees in Norway turns into a new beginning with challenges for a Syrian man and his young son.

Rabeaa arrives from Syria in Norway with his four-year-old son Kais. The two are alone in a new world, and together they must start a new life. Rabeaa dreams of recreating the feeling of being a family, which is so important to both of them. But he has been injured in the leg and can barely walk, does not know Norwegian society and does not speak the language – yet. The Danish-Iraqi director Ala'a Mohsen joins the small family of two during their new beginning, which offers both challenges and breakthroughs. His first feature film starts where other films about refugees in Europe usually end. 'A New Beginning' is a film that is made with great humanity and dedicated realism. Reality is not shaped in order to lead this new beginning towards a happy ending at any cost, so when the first touches of light and progress appear in the midst of Rabeaa and Kais's situation, it is all the more joyful to witness.