A Gift from God 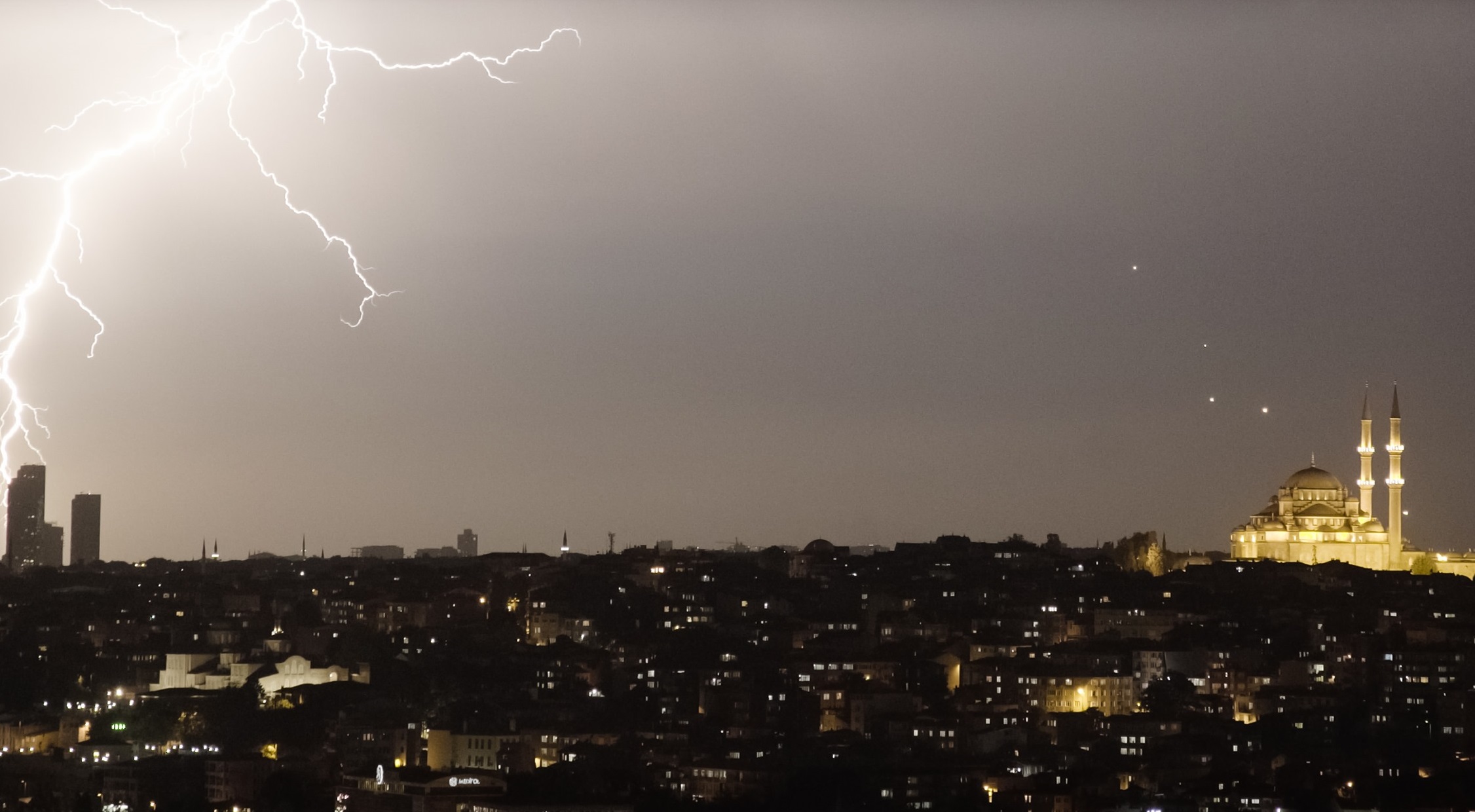 Erdogan's Turkey under the surface in an in-depth and highly topical film about power and international politics.

What happened during the military coup in Turkey in 2016? And why was it so strikingly easy for President Erdogan to ward off a coup that he later called 'a gift from God'. The Norwegian journalist Jørgen Lorentzen has set out to expose the true story behind the attempted coup. Based on revealing footage, confidential documents and witness testimonies by political refugees, former government officials and the opposition leader Fethullah Gülen, Lorentzen provides an exclusive look at a regime and a country that is currently the cause of great alarm and international criticism.