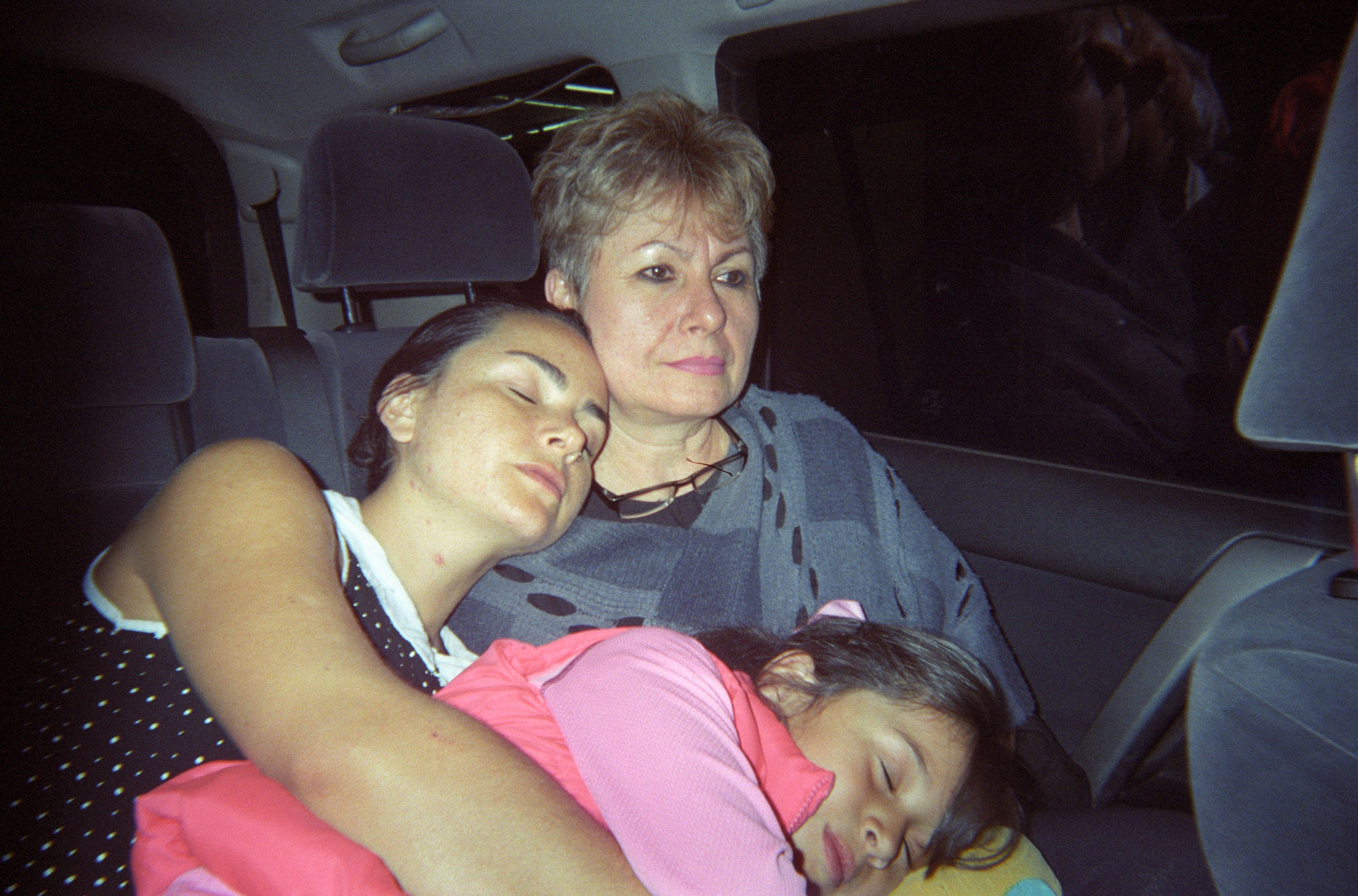 A mother and daughter confront the past after years of civil war, but end in the difficult dilemma between reconciliation and political ideals.

When a peace agreement between the FARC rebel movement and the Colombian government looks like it will put an end to half a century of conflicts, 30-year-old Yira visits her mother in Colombia after spending 10 years in exile in Cuba. Yira has herself become a mother and wants to give her daughter the family she never had. She confronts her mother, Ruby, with a neglected childhood in the shadow of her parents' political struggles and persecution. She wants her mother to join her in exile in Canada, so that they can finally be together in safety. But Ruby can't let go of her political ideals and choose her family instead. It is not just Yira's childhood that has been sacrificed. She has also sacrificed her own life and safety to such an extent that she has to drive around in an armoured car, constantly protected by armed guards. As the peacetime death toll continues to rise, Ruby is faced with a difficult dilemma. If she chooses her daughter, she gives up on her people.

Virtual Cinema – Shift72Billetter
On Wednesday, March 25 we discuss the ceasefire and political landscape in Colombia with Julia Suárez-Krabbe (associate professor at University of Roskilde), former ambassador in Colombia Mogens Pedersen and director Tanja Wol. Moderator: Foreign journalist Jørgen Laurvig. Watch the live debate online March 25, 20:00 pm or play it when you watch ‘A Colombian Family’ later on during the festival. Find all links at cphdox.dk.
Udsolgt
Watch film
Ticketsale has not yet begun