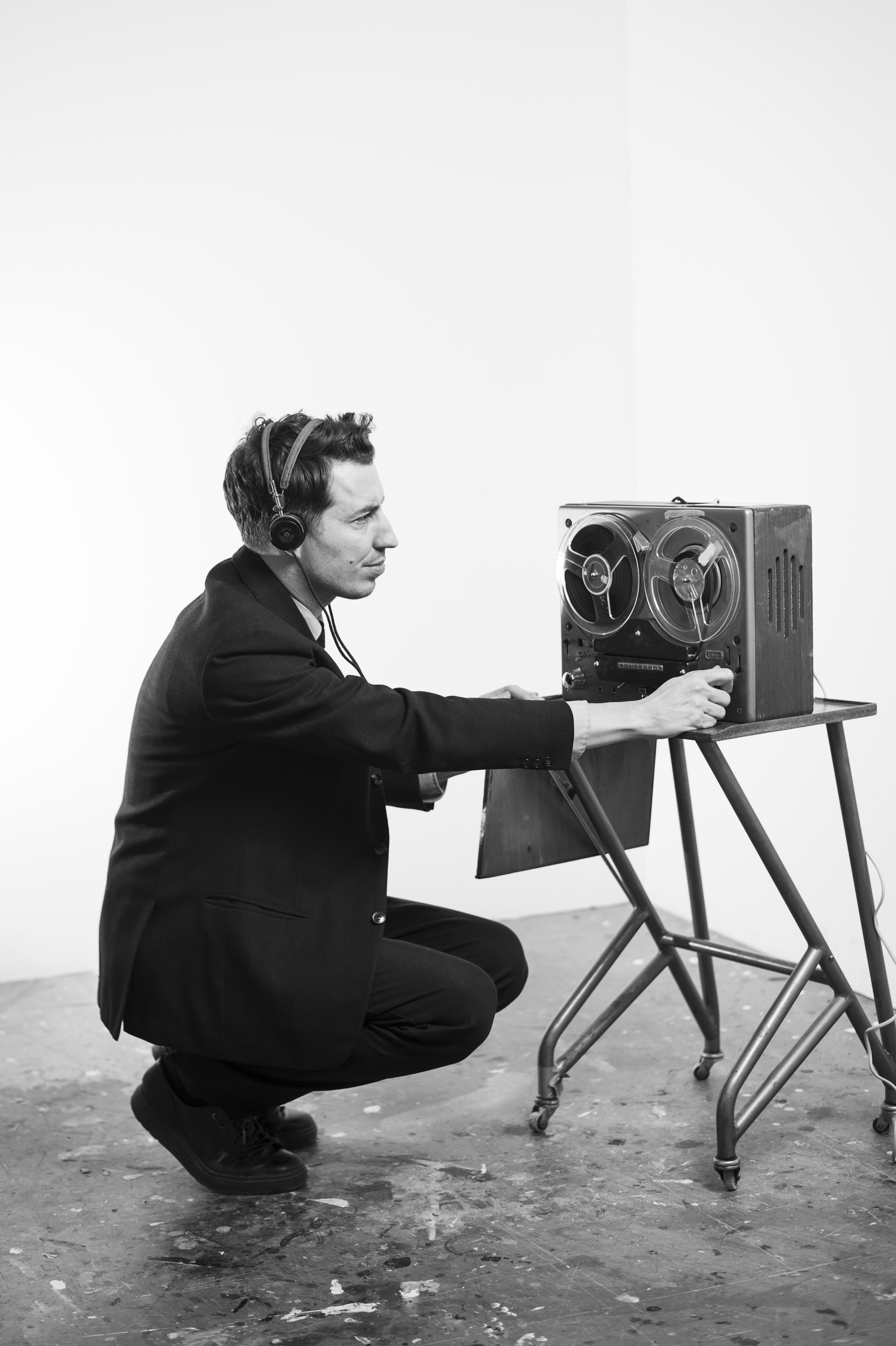 The Swedish success story 1900 is headed by the producer and Bob Hund drummer Christian Gabel. The self-titled debut album was followed by the album 'Tekno' from 2016, which thematised the century's optimism and belief in the industrial revolution. The encounter with the past, the technological and the futuristic characterise the atmospheric soundscape of 1900. Evocative video projections contribute to a total experience, which takes the audience on a fascinating time travel to a bygone era.