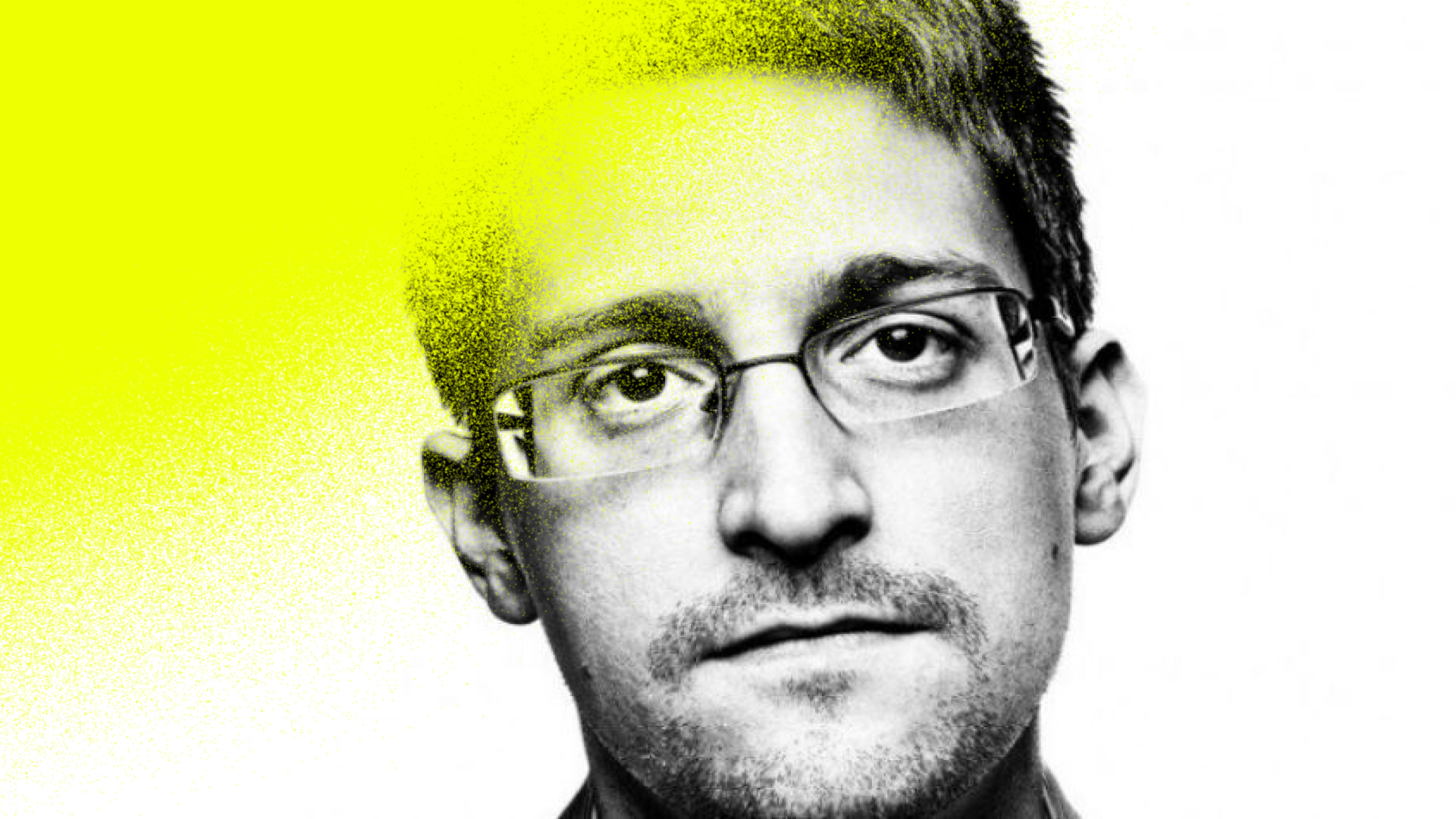 Although the 160 debates that were planned to take place in cinemas all around Copenhagen during CPH:DOX 2020 have been canceled, the conversations following the films are still of great importance - and CPH:DOX are determined to bring them online.

Deepening the film experience with insights and opinions from experts, debaters, researchers and filmmakers, is an essential part of CPH:DOX. Thus it is our honor to present our first ever digital debate programme.

With generous support from both the film's producers and panelists, we present a total of 15 debates following up a selection of highly varied films. All debates can be experienced for free and live throughout the festival at 4pm and 8pm daily. You can follow the debate either through a link on our website or on Facebook, where the debates will be broadcast live.

Make yourself comfortable on the couch, while enjoying these important conversations of a world that keeps on revolving, even when we need to stay at home.

Is the time ripe for Greenland’s independence from Denmark?

Film: The Fight for Greenland

What explains the recent explosion of cocaine use among young people at parties?

What is on stake when one is on the run, escaping in the name of love?

Has Margaret Atwood created a new genre of dystopian literature?

What can black holes tell us about humanity?

Film: The Edge of All We Know

Can a Russian system critic in exile make Putin’s house of cards tremble?

What is the effect of AI on the present and future of surveillance?

What should parents do when their child feels that they are assigned the wrong gender at birth?

What can the unique research of neurologist Oliver Sacks teach us about the brain?

Film: Oliver Sacks: His Own Life

What does the ceasefire in Colombia really mean, and is the conflict about to erupt again?

Why does the 70-year-old photographer Martha Cooper mean everything to graffiti culture?

Why is everyone talking about Tove Ditlevsen 40 years after her death?

What kind of concrete research is our knowledge of climate change based on?

How is the new global climate movement in the process of reinventing democracy?

What does the representation of different women on film and in the media mean for the global women's movement?

Can artificial intelligence debate against a human being and win the discussion? 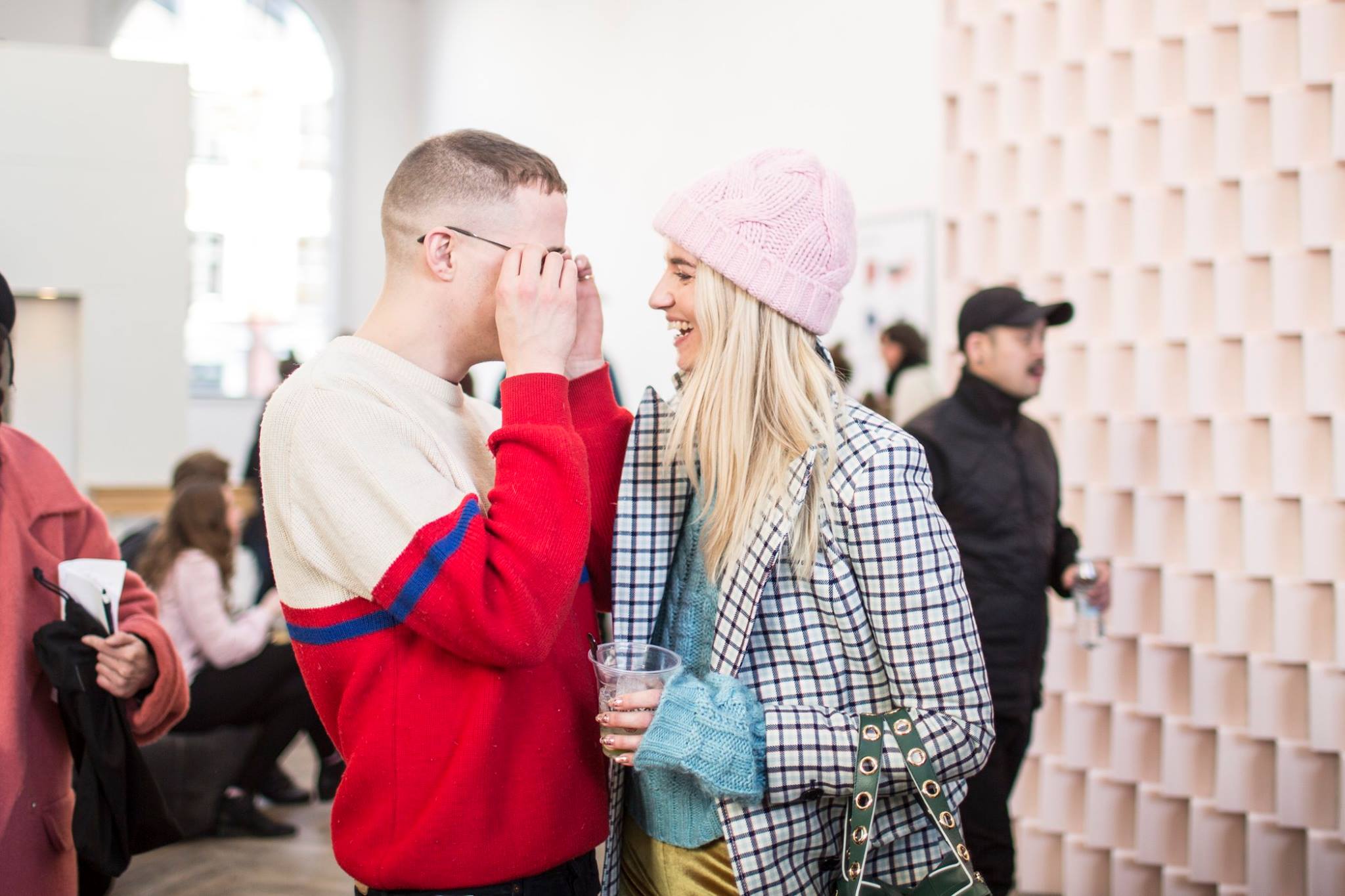 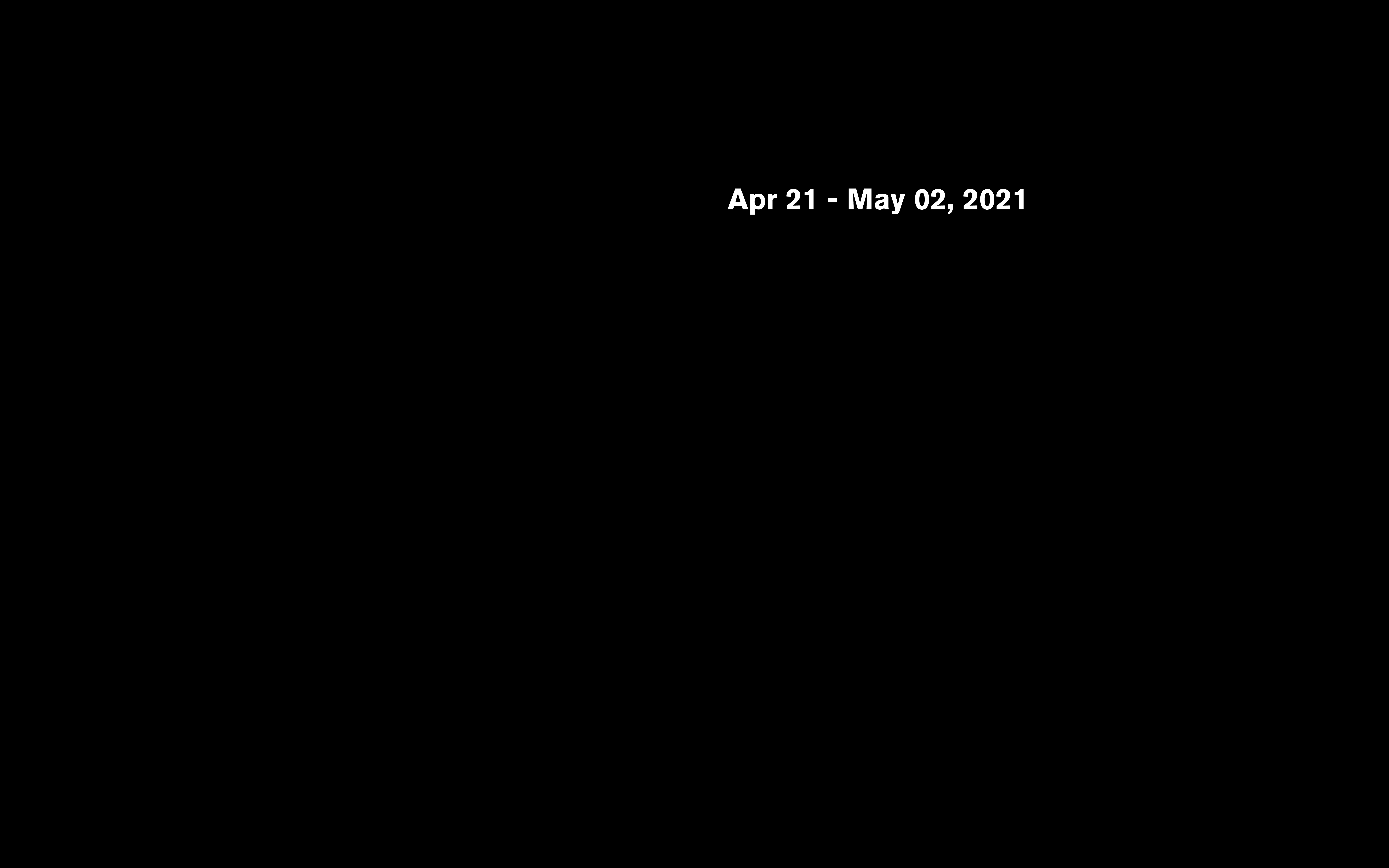 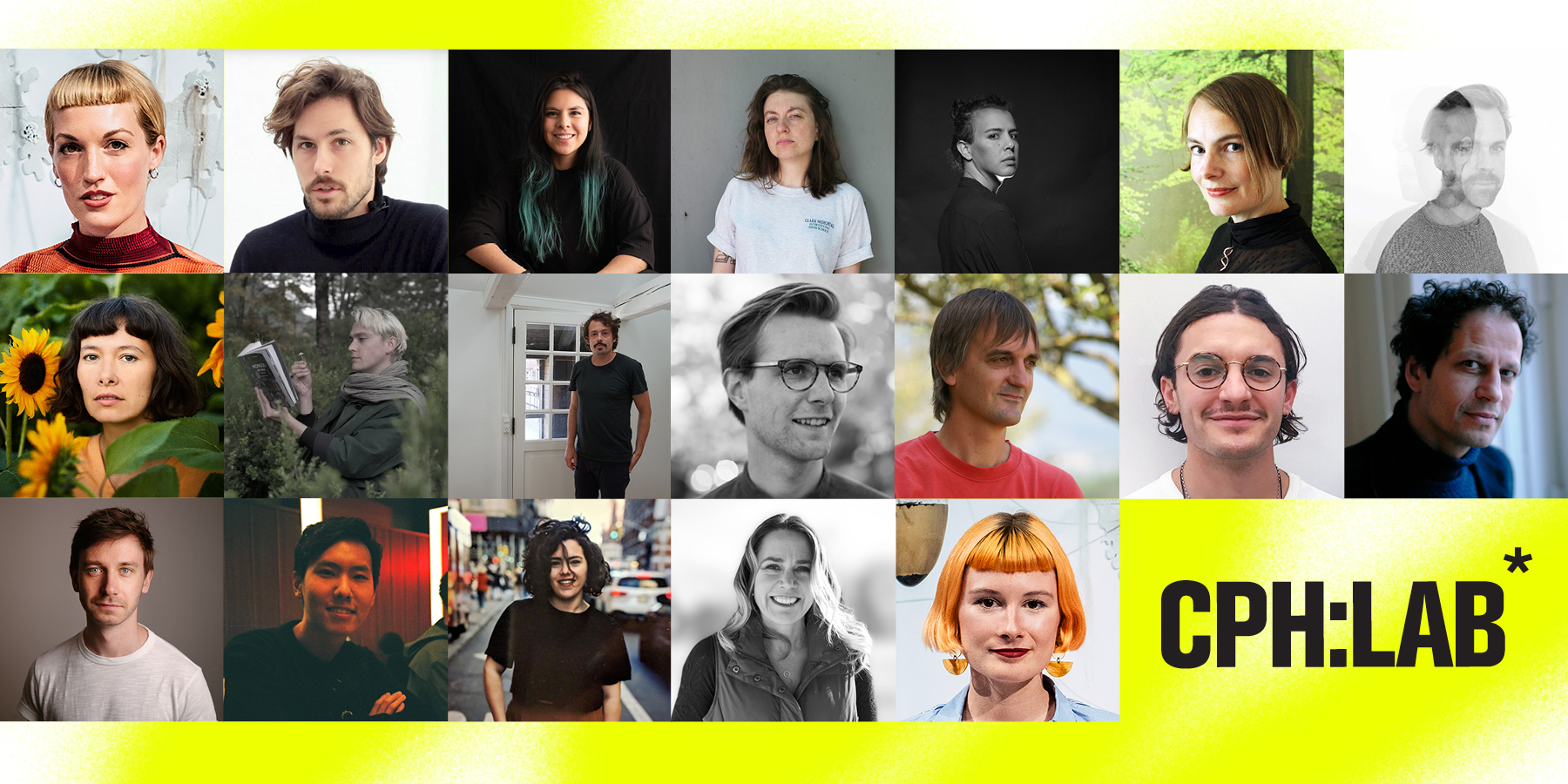 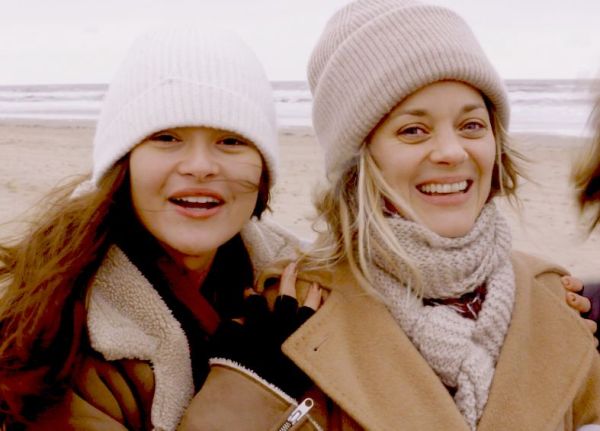 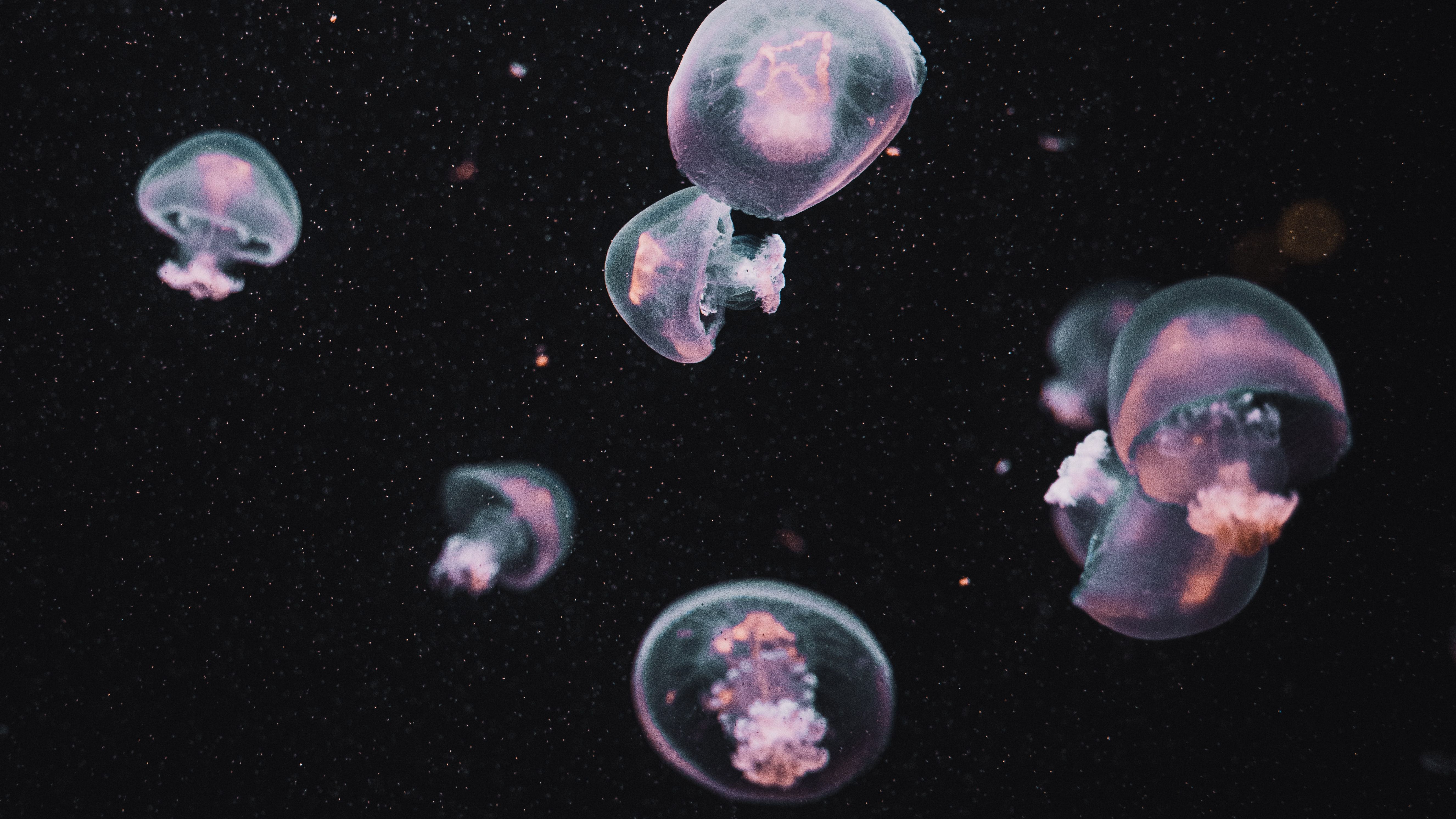 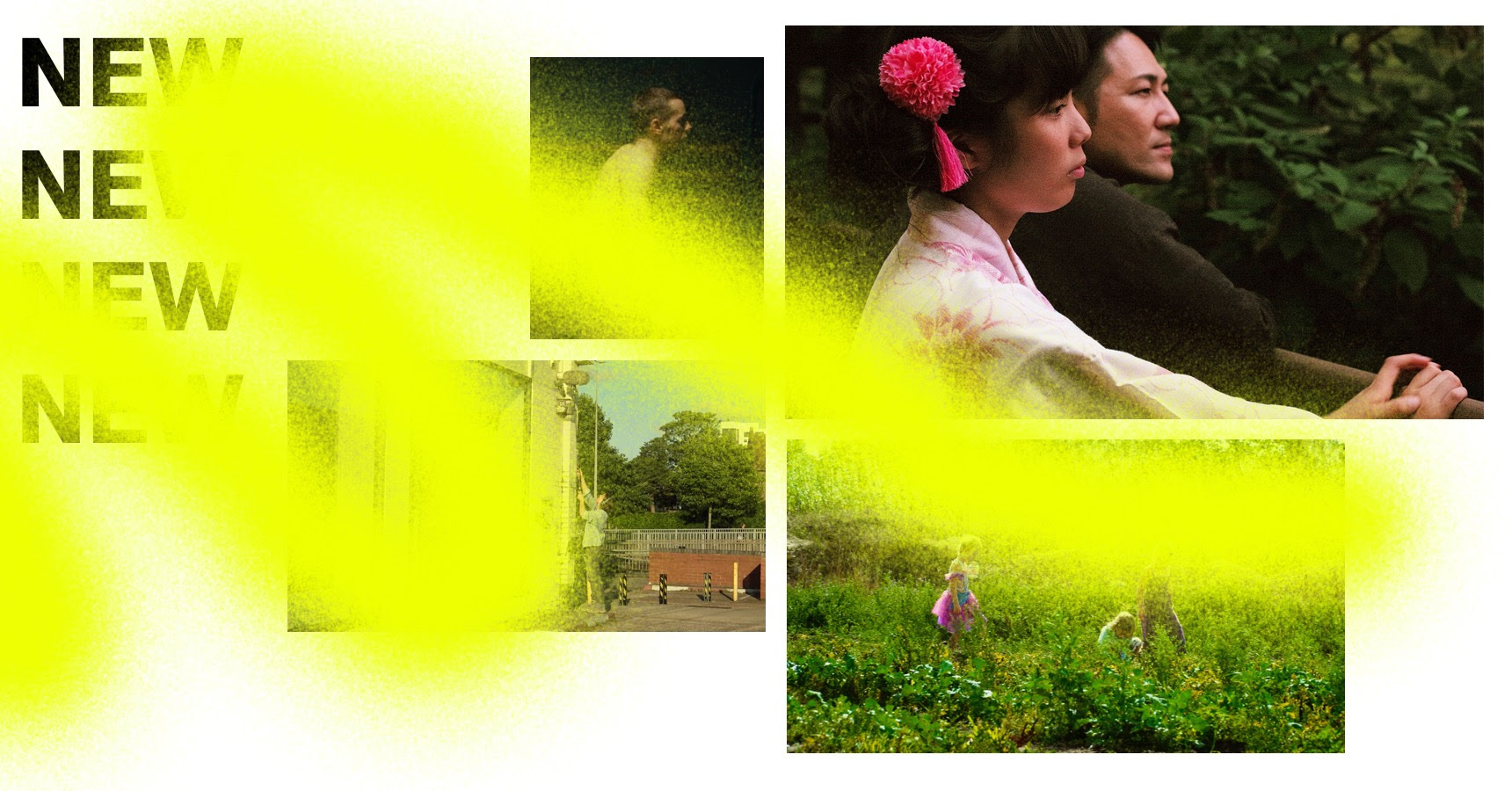