Why do we submit to mob rule? We like to think of ourselves as rational, responsible individuals, in charge of our lives and destinies, but sometimes a cluster of beliefs and rumors overpower individuals and collective instincts take charge.

It is impossible to know how much of me belongs to others and is commanded by my social communities. Captured let´s you explore the unclear boundaries between collective and individual self, reflecting incidents of mob rule in contemporary information society. Captured takes shape as interactive installation with 3D face reconstruction technology, that generates avatars from people in realtime. The actions in the avatar community is controlled by AI, mixing narrative with simulation. 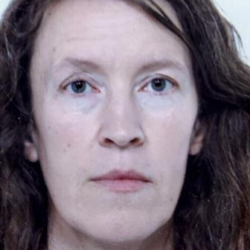 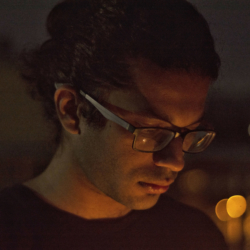 Alap Parikh is an artist and developer focusing on immersive experiences. He works extensively in augmented and virtual reality, dissolving gaps between the orthodox categories of art and expertise. He’s fascinated by stories that explore the peculiarities of reality and human perception. Alap studied Media and Information Systems at Cornell Tech, New York City. In 2016, he worked with artist Matthew Weinstein on an interactive video installation, THE LIVING END, as part of the \Art fellowship by Cornell Tech. He’s also worked with director Kevin Cornish on the voice-activated VR experience FALL IN LOVE, which was shortlisted for a Cannes Innovation Lion. He is currently exploring the shape of narrative in virtual reality. 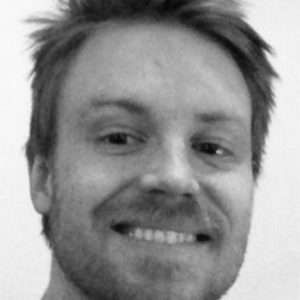 Tyler Henry is a software developer, artist, technician and creative consultant working at the intersection of immersive media and interaction design.  He been planning and producing multimedia art exhibitions for nearly a decade, and he works commercially under Tyler Henry Creative LLC to produce bespoke interactives for museums and public venues.